Vandoorne is an ex F1 driver, he will just be a Formula E and possibly Le Man's driver unless he goes over the pond, he's had his chance, was highly rated and failed to live up to it in F1.
I stand by my statement FB Surtees was lucky in his WDC year, Andretti was imported into the fastest F1 car, got no other WDC's and didn't shine in F1 once he changed teams, Prost, a political animal similar to Alonso but kept it under the horizon, it was well known Hill was consistently quicker but Renault wanted a French driver with a French engine to win theWDC 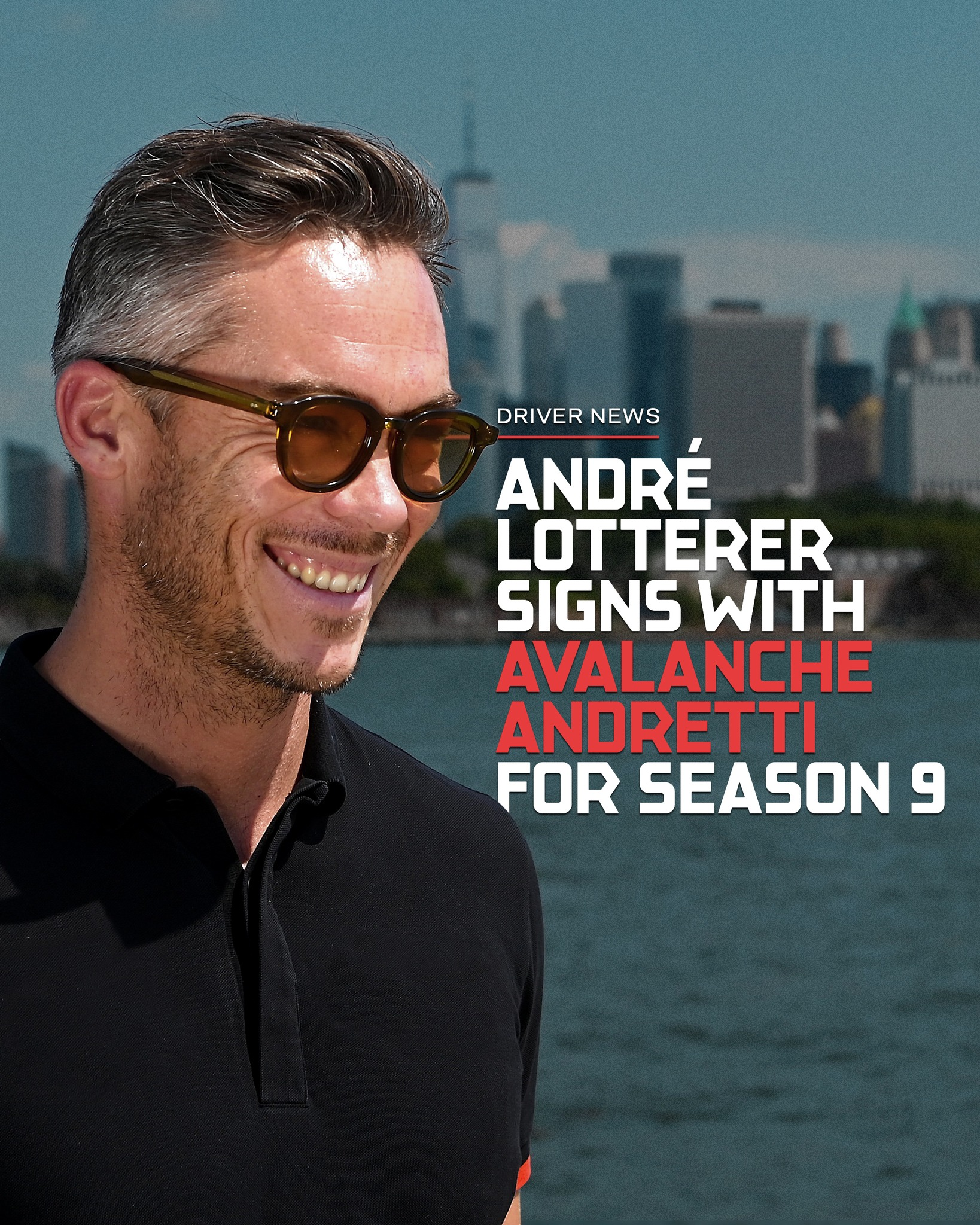 Dartman said:
but Renault wanted a French driver with a French engine to win theWDC
Click to expand

It's probably a legitimate desire for any national team.