absolutely over the moon, what a night I was excited to be part of Monday night football because its a iconic premier league game, ill admit we better 1st half because the 2nd half wasnt pretty at times but you got dig in at times because we cant take arsenal toe to toe because we arent 1 of the big 6. weird dejavu a beating arsenal 1-0 & frenchman scoring the winner at the away end like 2006 again. that defence was incredible again like a brick wall crazy to that they came from MK dons Brentford (5th choice) Brentford (3rd choice) Bolton & portsmouth we just taken on a couple of £100 million forward line & kept a clean sheet ambamayang & lacaztete never got sniff. thing about Arsenal is that this isnt too much of a shock. ive watched Premier League for 15+ yrs & they are always vulnerable away from home

. so I over cheered, clapped, sung everything & then gave it something extra as a celebration at full time to finish him off. he was glum, closing mins of added time he zipped up his coat & arms folded. job done

Staff Member
Premium Contributor
I listened to the build up on Radio 5 and they were saying that so far this season Sheff Utd hadn't got the results their performances deserved. It would seem like that you got both tonight.

Valued Member
If Sheffield United got the results they deserve they would be in the Vanarama League...

cider_and_toast said:
I listened to the build up on Radio 5 and they were saying that so far this season Sheff Utd hadn't got the results their performances deserved. It would seem like that you got both tonight.
Click to expand

yes I would say that we wouldn't have deserved to me 17th if arsenal had won which squad on paper says they shouldve, some away games we got what we deserve Watford was a game that we lost ourselves & didn't take our chances or make our dominance pay. but we have been very unlucky at home partically lost to leicester with august goal of the month, lost to southampton with september goal of the month & then gave Champions of Europe the hardest test they'd had in long while & lost to handling error thats defendable because the vast amount of water fell on that pitch. we would be sitting in 5th place right now only outside of the CL on GD. tonight we got an incredible defensive display & took our chance

but as i mentioned this is not a shock because arsenal since Vieira left in 2005 (albeit were fine for that 1st season post vieira in 05/06). but since 2006/07 they are great at home play lovely football, & ozil probally almost the same, when they need some substance some steel like Liverpool & like Man Utd when Fergie was there to battle. away from home. they are very likely to crumble & just hide, Europa league final, league cup final, Forest away in FA cup 3rd round was proof of that, they don't have winners xhaka as a captain is hilarious, if david luiz is answer what is the question Chambers has been on loan to 2 PL sides in last 3 years both Boro & Fulham have been relegated. but he's 1st choice RB

nice 98th minute winner there for you cider_and_toast

Staff Member
Premium Contributor
Roller-coaster of a game. The only problem now is that our only, fully fit, strike has got a straight red so will miss the next 3 games. We only have a few kids and a yet to get up to speed new chap who was out of contract abroad and just signed on.

Going to be tough until the transfer window opens.

cider_and_toast said:
The only problem now is that our only, fully fit, strike has got a straight red so will miss the next 3 game
Click to expand

yeah & that was an idiotic move from your striker as you wonder what going on in the head of some people. how did he think he could kick the defender 3 times & get away with it

i know i was shocked & im stunned because few weeks ago, watford u10s wouldve been embarrassed by defending when watford played man city but conceded 8. but that's almost acceptable because they were away & if David & Bernardo Silva, De Bryune, Aguero are on song they have ability to rip anyone apart

but to concede 9 at home to team outside big 6. is just wow. i almost dont know what to say ill have to see the highlights to understand feels for all Fantasy football players with a Southampton GK or Def. as that got to ruin the weekend before its begun

Contributor
Hopefully Swansea can get the win over Cardiff to have local bragging rights.

Johnny Carwash said:
Hopefully Swansea can get the win over Cardiff to have local bragging rights.
Click to expand

at least you had a better afternoon than morning

Contributor
Totally agree with you on that one F1Brits_90

in a way im glad footballer actually suffered the consequences of his actions. even if it hypocritical that the 2 people in front that were drunk. still have a contract

i know footballers are stupid but didnt think that stupid. surely take the pay cut as 8-10 grand a week to rehab in club gym for next 14 months & have all the operations sorted is a no brainer because getting £8,000 or £0 a week. i know what im taking. but he turned it down & now no one will touch him with a barge pole, career over & im assuming he has to sort his own rehab, gym & operations 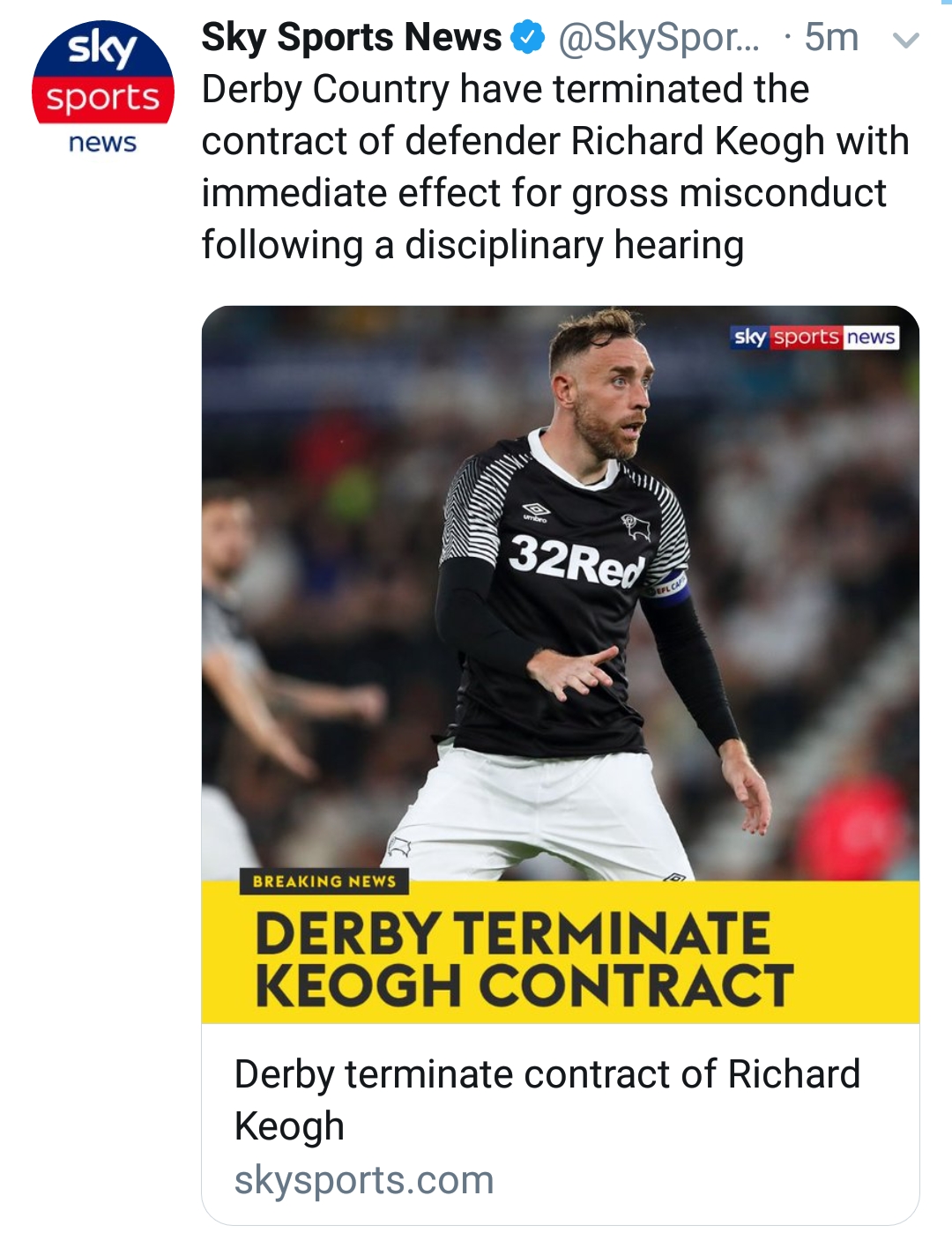 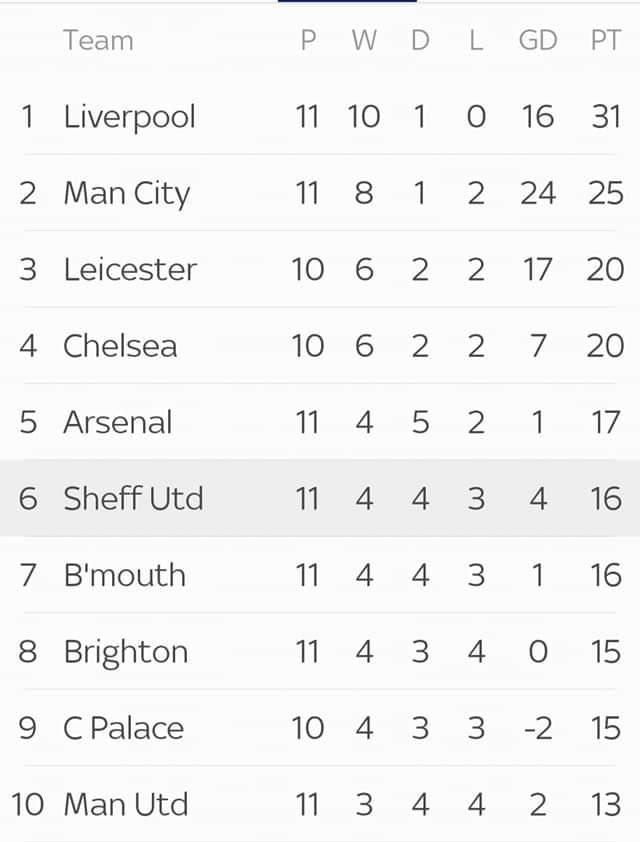 was absolutely fuming earlier because of VAR. every week it gets worse last week was firmino armpit this week lundstrums toenail

true, im still getting over the craziness of going to champions league finalists in their new billion pound stadium & outplaying them. chris wilder just keeps amazing me