Just when you thought you knew what would happen next, Nico Rosberg decides to challenge that thought and win with style the Singapore Grand Prix, taking the championship lead in the process. Bernie Ecclestone should be rubbing his hands and laughing out loud, he'll go with a bang. If you have under a rock, you must know that Liberty Media corporation has purchase a controlling stake of Formula One (trademark) from CVC and already there have been sparks between Ecclestone and the new chairman Chase Carey, vice-president of 21st Century Fox (let's remember Fox News is one of its assets) who in turn is owned by no other that Rupert Murdoch. When you hear his name you usually see the word 'unethical' being thrown as well. This is true on both sides of the pond as he is a major holder of News International, well known by our British friends. So let us recap by saying F1 has changes owners and somehow we ended up with a more devious villain than Ecclestone himself who has already threaten to leave if he doesn't have his way.

Ok, but back to what really concern us, the Malaysian Gran Prix hosted at the Sepang Grand Prix for the 17th time this year. The first of the so-called Tilke motordromes could be the best one of the new circuits of late (with the exception of Austin probably). Long straights, very tight corners, wide track that favours overtaking, the possibility of a monsoon at any time during the race like famously happened in 2001 when both Ferraris went out only to finish 1-2 at the end of the day. The outcome of this race's race lies with Mercedes as no other team has been able to challenge it consistently. With six races to go, anything can happen and not even Lewis Hamilton knows (or prefer not to say) when will the tide turn on his favour. Only 8 points separate him from teammate Rosberg who has won the last 3. From early in the season many people (myself included) has forecast Rosberg will break at some point and so far that hasn't happened.

Best of the rest is still being disputed by Ferrari and Red Bull with the British based Austrian team still leading the Italians. Ferrari has made all that they can to sabotage themselves throughout the season and Malaysia is probably not going to be different. Vettel has grown frustrated and has voiced his concerns loudly. Raikkonen keeps his low profile and somehow has kept his rival close in the classification. Riccardo has now given us 4 o 5 memorable races and is quickly becoming the Driver of the Season whereas young Verstappen has picked a fight with whoever challenges his antics publicly. Both Jacques Villeneuve and Niki Lauda have dealt with the Dutch anger. The conversation about the need to go to shrink though has been truly a interesting one with Lauda having the upper hand in my view.

Will we see another animal on the road like we did in Singapore? Now that's what I call entertainment. Perhaps a bigger one each race to the end of the season so that by the team to get to Japan Godzilla makes an appearance? On with the race and the discussion, things will only get worse before they get better.

PS. Sadly Button is taking a sabbatical day next year. What will the outcome be? Will he return a-la Prost to win his last Championship or retire quietly like Hakkinen and go back to having fun racing? Only time can tell ...
Click to expand

Love this early morning races. Because i can watch them live with is lovely. Unlike in European races

Looks likely that Mercedes will take the WCC this weekend (with 5 races to go).

Valued Member
The last couple of races haven't been too bad. I fully expect this one to be an absolute stinker.

What's the latest on the state of the tarmac? There'd been slightly worrying reports in the press here and there of problems with underground moisture seeping through the surface during the Moto GP test and drainage problems?...

Contributor
It's usually more a problem with the overground water coming down,
O

Hoping for a repeat of last year's thriller. Malaysia seems to be hit or miss when it comes to good races.

Contributor
Is it normal to have 2 hours between the start times for qually and the race 10am and 8am? Don't think I've seen that before it's normally 1 hour if anything.

Greenlantern101 said:
Is it normal to have 2 hours between the start times for qually and the race 10am and 8am? Don't think I've seen that before it's normally 1 hour if anything.

Yep that ain't normal. Guaranteed daylight seems to be the reason why the race starts so early
O

However I dont understand why Qualifying does start so late. Why not having both start at the same time?

Contributor
Alonso is to take a 30 place grid penalty for the race. Not only is he having a new engine but there are also upgraded parts on it. He may be using this engine for FP1 but it is possible that he will keep it for the whole weekend. Button will still use the current engine.

Contributor
The weather forecast for the weekend has a lot of showers with FP2, FP3, Qualifying and the early part of the race being likely candidates.

oli_f1_best_sport said:
However I dont understand why Qualifying does start so late. Why not having both start at the same time?
Click to expand 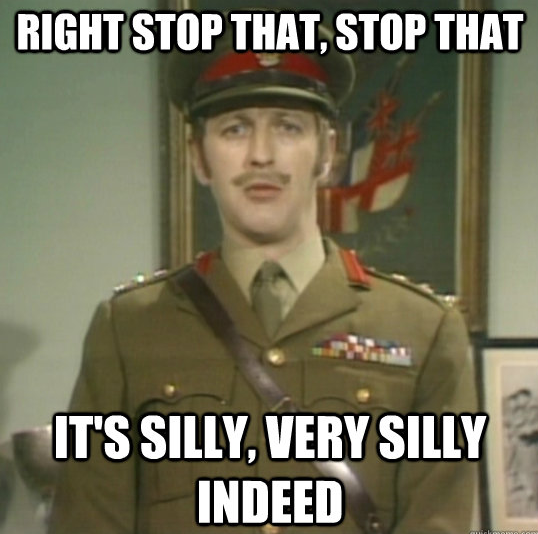 Premium Contributor
I see Nico Rosberg is making lots of positive noises at the pre GP press conference. Anyone any idea what sort of mood LH is in?

Greenlantern101 said:
Is it normal to have 2 hours between the start times for qually and the race 10am and 8am? Don't think I've seen that before it's normally 1 hour if anything.

I had to double check on f1 website Because i thought qualification at 5pm local time was a mistake as thats hugely late & cant afford any stoppages because sunset is at 7pm. But better than 4pm where they always say its daily chuck it down

But im interested in the start. Ive heard 74% of thunderstorm at 3pm

Contributor
So does rain favour Lewis or Nico? Normally I'd say Lewis but if anything prevents one or the other from having their setup there or thereabouts then it's somewhat handed to the other.

Valued Member
I see Kevin Magnusson is feeling the heat........

Proof we cant have a halo as every second counts on car on fire as instead 4/5 seconds to get out with a halo & having exit it at the side could be 10 seconds & we know its to stop the freak accidents when racing but hopefully will be discussed is what about the freak accidents when theyve stopped like alonso upside down in Australia, Kmag this morning or even back in history jos verstappen in 1994 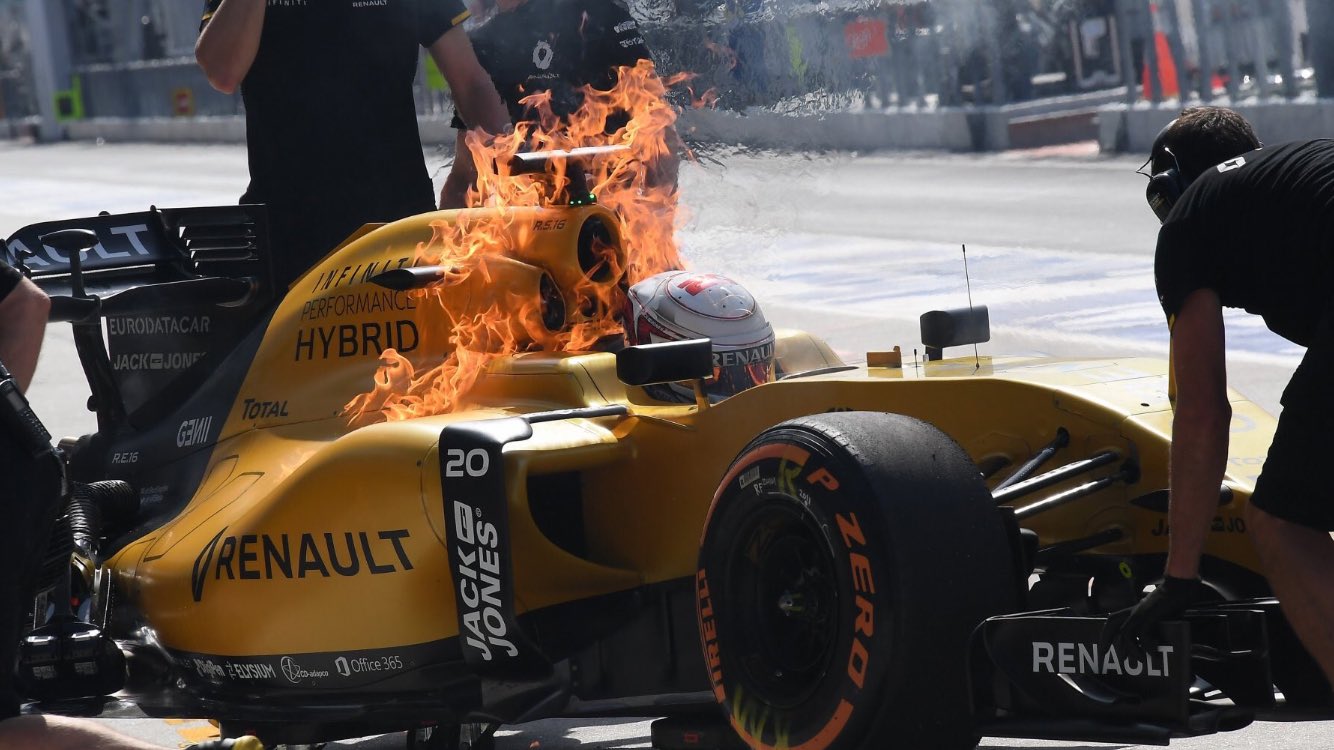