Why is my mother board so hot?

Premium Contributor
For the past couple of weeks or so my computer has been falling over. no error messages seen, it simply stops, turning off the power.

This has happened in the past, usually just giving it a good clean up internally solves the problem, but so far not this time. When monitoring the various readings available the only ones which change are those associated with temperature, of these the only one which goes into the red is the motherboard temperature, the CPU can get to just below the red zone after being on for four hours, as can the power, which is normally slightly below the CPU. Typical readings are:

At the moment this is the longest that the machine has been up for quite some time, I have removed a usb 3.0 disc; this could be a red herring.

Has anyone any suggestions.
PS It seems to happen more often under Windows XP than under OpenSuse. Usually it only runs under XP when my grandson is here watching Youtube videos of Minecraft continuously.

Staff Member
I wouldn't class 42 as particularly hot.
Mine runs at 60 for extended periods of time and has been as high as 75.

If the power is being cut, then that may be something to do with the PSU tripping out.
M

Contributor
I agree it sounds like your PSU is on it's last legs and the hot weather we've been having won't help, you could try upgrading your CPU fan and adding some casing fans, I never turn my computer off it runs 24/7 with no problem.

Premium Contributor
I was assuming that the power was being tripped out by a signal from the motherboard. In light of the above comments I will investigate the power unit.

If I need to buy another power unit I shall look at other options on what to do with my 07/02/2006 computer.

Thanks to all.
M

Contributor
I would say that your computer is so far out of date that it belongs on display next to Babbage's Difference Engine in the London Science Museum...
M

Is this your computer? 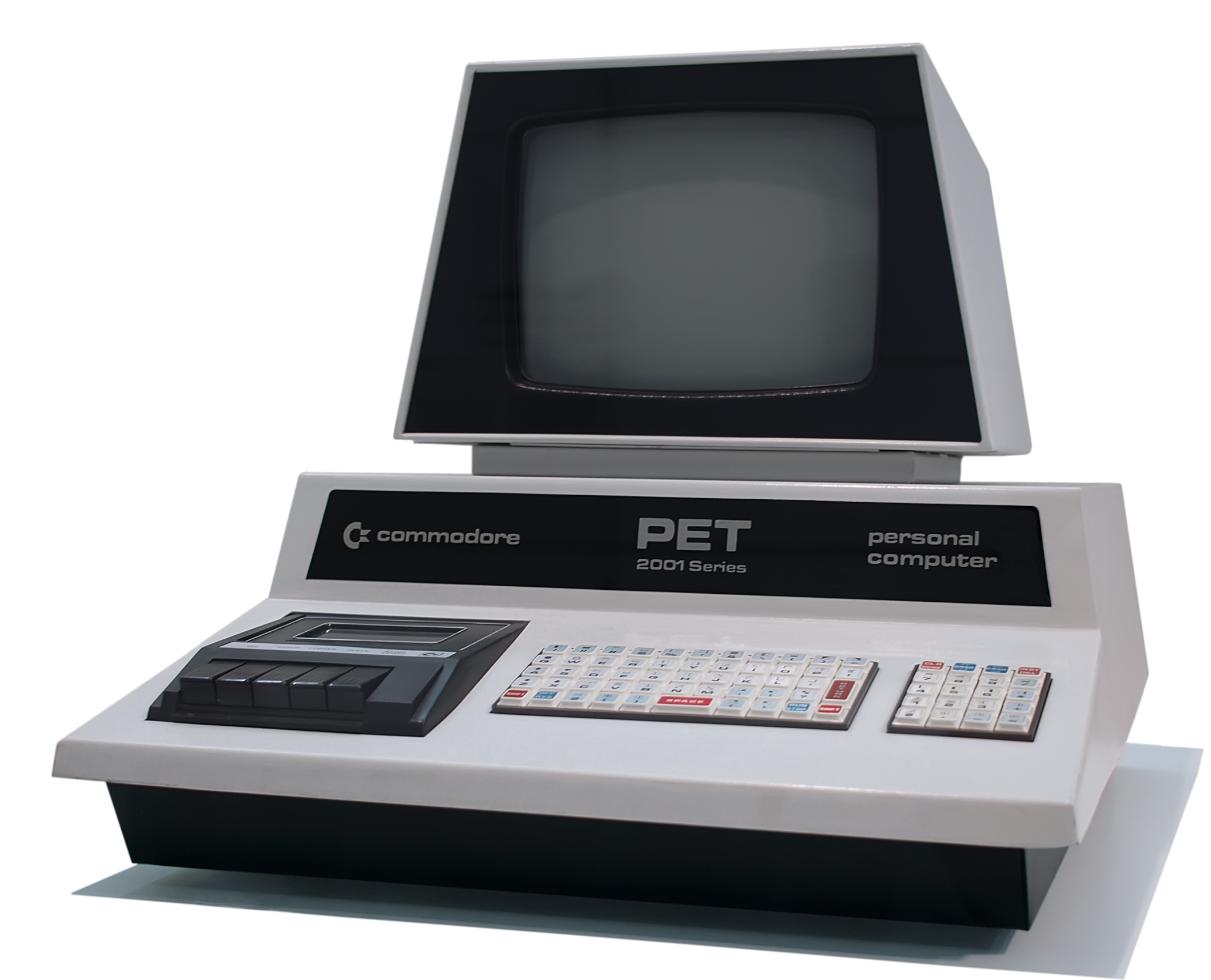 Contributor
Is that the one you are thinking of upgrading to..?

Premium Contributor
Well Bill Boddy I don't suppose that it had anything to do with being daft, like my panic tonight. I had a glitch on my iPad so I re-set it.This involved reconnecting to my hub. I put in the wrong code three times, which I didn't realise at the time, and have just done a major re-set, before realising what I had done. What a waste of time and adrenaline.