Valued Member
I couldn't think of a topic, but I'll start with...

Which year is it?


David Coulthard
3. This graph shows a driver's WDC positions over his career. 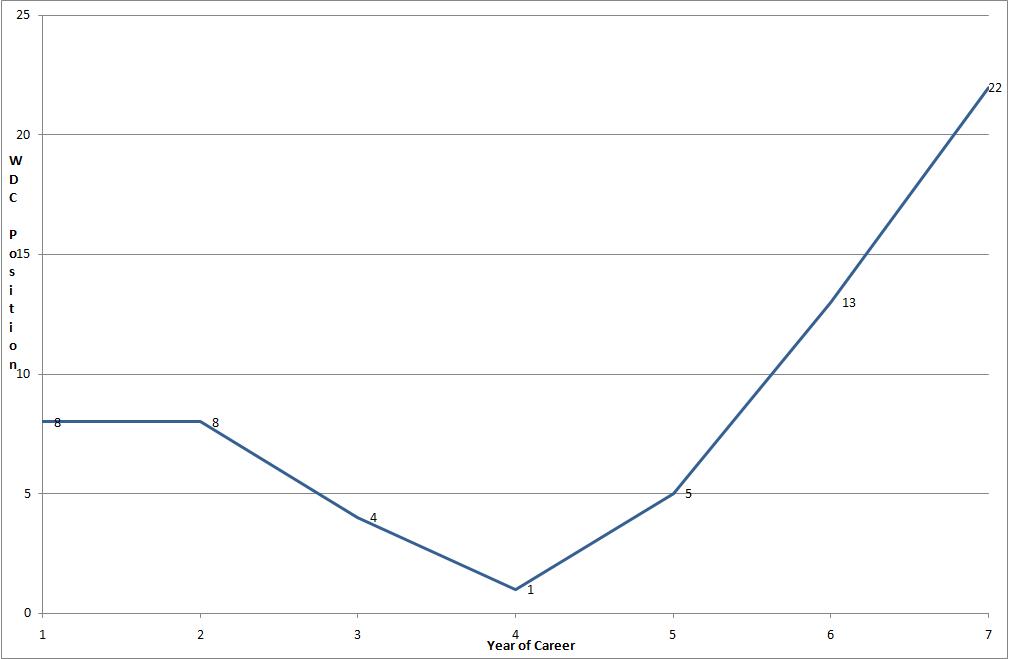 Who is this driver?


David Coulthard and Johnny Herbert
5. This pie chart shows the Constructors Championship for a certain year 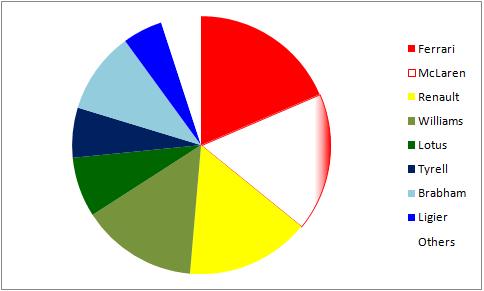 The colours are not meant to be helpful - Which year? 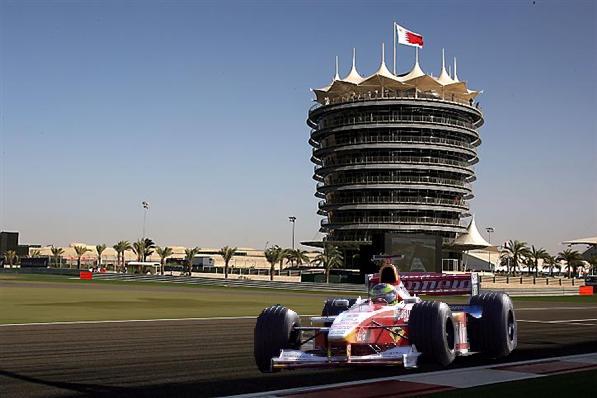 What year does the car come from?


Mark Blundell in 1991 in Australia. 20 years after that race Pirelli will have one of the same drivers - Michael Schumacher - starting in Australia
10. Name the 5 teams to use Goodyear in their final race in 1998 for 1/5 of a point each.

wow, 7 and 3/5, just missed Q2 and Q9. I was surprised that I remember the exact number of French wins.
This quiz looks like an exam, with graph and picture analysis

Valued Member
Seems you got the graphs though!

Contributor
3 and 2/5ths
For Q7 I thought FA won thier final win, I misinterpreted it and then thought Massa won in Brazil, thier last race. I'm giving myself a point for that

Valued Member
6 and a half, nice use of graphs!

7½. Just behind GeoCucc it seems.

7 tenths above my usual score!

However, for Q.6 I was only one year out. I feel that only getting 1/2 a point for that is quite harsh. A possible grading of the fractions would have been nice..

I can't even joke about getting a poor score, without getting it wrong!

Can't think why I always struggle with these marvellous quizzes! Can you..? **shrinks away quietly, hoping no-one notices**