Staff Member
Yes I read about that yesterday.
I presumed it was going to be done on rotation but obviously not.

Bernie won't be happy about this bearing in mind his eagerness to get an Indian GP set up.
S

Supporter
Yes i'd imagine Bernie will want to keep Chandok in the sport for a while purely for financial reasons.

I've seen a headline that Chandhok is hoping to be back in the car at Spa which would tie in with Yamamoto reportedly having the funds for 3 race drives initially.
S

Although Yamamoto has considerable sponsorship backing behind him, he is adamant that he has earned the race seat on merit rather than because of how much his finances are a help for the team.

"Actually it is not [about sponsorship]," he said. "It's my performance on the race track."
Click to expand

Staff Member
Well I'm not sure what to say about that.
Whatever I do say could possibly breach the site rules...

Maybe Sakon judges relative success by different criteria to the rest of us?

At risk of being modded, they should probably change the logo on his sidepods to '$$akon'

*MOD Comment* we'll let you off this time, don't do it again!

I thought it was only a 3 race deal but obviously not.

Valued Member
Its really how long his money lasts really.

It is all but confirmed that Chandhok will miss Monza, Singapore, Suzuka, and Yeongam, leaving just Interlagos and Yas Marina races.
Click to expand

Yamamoto's money appears to be lasting a while yet it seems. Shame for Chandhok but that's the way of things I guess.

Valued Member
I thought Sakon did a good job today.

He's got a job on to convince me that he's better than Karun though.

Staff Member
It looks like Karun Chandhok's short F1 career is all but over.

"And after suggestions in Belgium that Yamamoto will now see out the season, team principal Kolles has said that he sees no reason to replace the Japanese.

"I think that both drivers are doing a good job," explained Kolles. "We had the best qualifying result in Spa so far and Sakon's lap times were at the same level as Kovalainen's and Glock's in the race. I think there is no reason to make any changes so far."

What a shame.
As far as I can see, Karun's results were better than Senna's prior to being replaced.

Kolles is of course free to choose any driver he wishes, but don't lie about the reasons

Valued Member
Hopefully Chandok can get a drive next year for someone like Villeuneves new team, he deserves it for the treatment hes had this year

i was listening to this last night, & karun chandhok extremely eventful 11 race career. some of the stories were fascinating he talks about HRT, his time with lotus where he fell out of love with F1 after being maybe Misled & let down by Tony Fernandes, F1 commentary & other places which are many 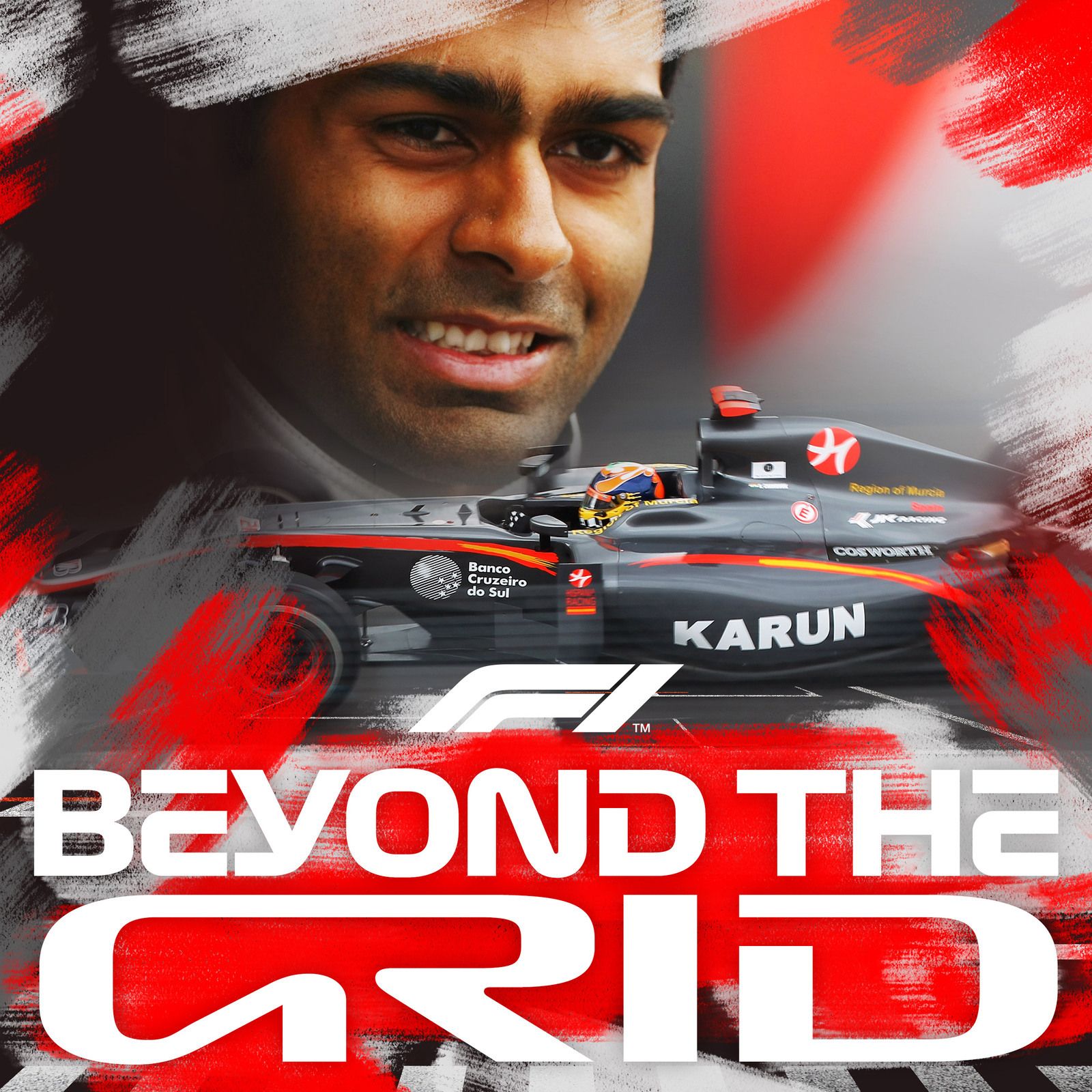 Whether he’s behind the wheel of an F1 car or analysing the action for millions on TV, Karun Chandhok is driven by his passion for racing. His love for the sport grew during his childhood in India, and it remains strong despite his frustrating time in F1, where he repeatedly d...


then i what would be chandhok final weekend he had a extremely surreal track walk as he comically describes. he says he got to garage. engineer is surprised to see him, told him im not sure but i think Yamamoto has your seat now (as they badly needed the funding he brought). so he says ok ill have a trackwalk to clear my head. he describes its & says he got 3 phone calls on that trackwalk
then he was told some point in the weekend that this is your final race with us