Many of our loyal readers will have noticed that this seasons PQR threads have taken on a more frivolous tone. I feel that in these trying times a little humour goes a long way. Having said that however, we are now going to discuss the Monaco GP so a different tone is required.

Monaco is the jewel in F1’s crown. It is the fresh crisp linen on clean bedding day. It is the smell of new mown hay on a warm summers evening. It is to F1 what that first visit to the toilet after a long drive home is to relief. A special place for special people. Racing in Monte Carlo gives the average person a chance to see how the rich and famous live. To look down lovingly on the chosen few in their yachts and trackside balconies while being grateful to spend time in such giddy company.

To honour this track then, I will review 3 classic races that made front page headlines the world over and helped contribute to the myth and the legend that is the Monaco grand prix circuit.

Firstly, we must start with the absolute classic that was the 1966 Monaco GP. Few would have predicted at the start of this race that impact it would have on the world championship. A championship that would end in tragedy and go right down to the wire. The race weekend saw a close fight between the Brit, Scott Stoddard and American Pete Aron in the racing green and gold Jordan cars and their rivals Jean-Pierre Sarti and Nino Barlini in the Ferraris. Few remember now that the opening laps were quite dull. As the mid race point approached however, Pete Aron started to experience gear box issues. Desperately trying to fend of Stoddard, who had been gaining on him lap by lap, Aron struggled to keep the car in gear. Coming on to the waterfront stretch of the track Aron thrust his arm in the air to allow Stoddard to pass when suddenly the engine on his Jordan seized and he lost control sending Stoddard into a fiery crash and pitching both men and cars into the harbour. Stoddard’s injuries were severe and enough to see him miss a significant part of the season while Aron was immediately fired from the Jordan team. The impact this had on the season was significant. Going into the final round at Monza, Stoddard had made an amazing recovery and, with Aron now racing for the Japanese Yamura team, any one of the four drivers could still win the title. What happened at that race will have to wait for another day.

The next race I would like to focus on involves sports cars. Another class of racing which alongside rallying, has left its mark on the principality. The 1977 Trans-France Race was an absorbing battle won in truly remarkable fashion. The race unfolded into a four-way battle between Jim Douglas driving a Volkswagen, Diane Darcy in a Lancia, the German Bruno Von Stickle and the Frenchman Claude Gilbert. The battle between the four of them was fierce and even at times potentially lethal. Darcy was first to retire when her Lancia failed, and this was followed shortly after by Gilbert departing from the race. Von Stickle however, still held a commanding lead and would be extremely difficult to pass as the cars headed into the narrow streets of Monaco. It was then that Douglas pulled off a move in the number 53 Volkswagen that is still being talked about today. As the two cars entered the narrow-tunnelled section of the F1 circuit, instead of passing Von Stickle, Douglas drove his car firstly along the barrier and then up the tunnel wall and finally upside down along the tunnel roof. It was a thrilling victory and marked the 20th win for Jim Douglas and the Volkswagen car. Hearts were also set racing when it was announced that Jim Douglas and Diane Darcy had fallen in love after the race.

Finally, here's a more recent race that captured the headlines for all the wrong reasons. Another type of racing that takes place in Monaco usually occurs one or two weeks prior to the F1 GP. The Historic Monaco Grand Prix takes in cars from all over the world and all eras of history. On this occasion the race featured a demonstration race involving cars that had raced in the IRL series in previous years. One of these cars was sponsored by Amreican industrialist Tony Stark. Only a few weeks before Stark had announced to the world that he was the man behind the armour known as Iron Man. His presence in Monaco had already caused headlines when he decided that he was going to replace his regular driver and take to the street track himself. Stark, a keen amateur racing driver acquitted himself well and increased his pace as the race progressed. Suddenly, at around the mid race point, Anton Vanko, a former Stark industries employee with a major grievance against his old boss, encroached on to the race circuit and caused carnage with two electrified whips. Fortunately, Stark managed to just about fend Vanko off and while the number of cars destroyed was high and the fiery explosions seen world-wide on TV looked deadly, no one was seriously injured in the incident.

So, contrary to popular belief, Monaco isn’t a track that’s far too narrow, provides for dull racing and almost no overtaking while only remaining in the calendar because it is a playground for the rich and famous. As these examples above have shown, it provides for thrilling races throughout its history and we all hope that the next GP here will be another of those.
Click to expand

Contributor
I’m really looking forward to the next instalment. It reminds me of when I was a little girl, on the day my comic was due in the shop, I was always so excited to catch up with the serial.
😄👍

i will always defend Monaco people like to hammer it but it always has a huge talking point every year. & compared to spanish gp where we have just waited 5 years for something to happen & 9 years for a entertaining race.

2019 we had the leclerc charge up the grid. with some of the most astonishing overtakes ive seen in the principality
2018 could riccardio nurse his car home to win the race & get justice for 2016
2017 we had ferrari being a massive traitor to kimi, sabotaging his race from the inside
2016 Wet start, Riccardio heartbreak & perez finishing on podium from 7th

that is very awkward 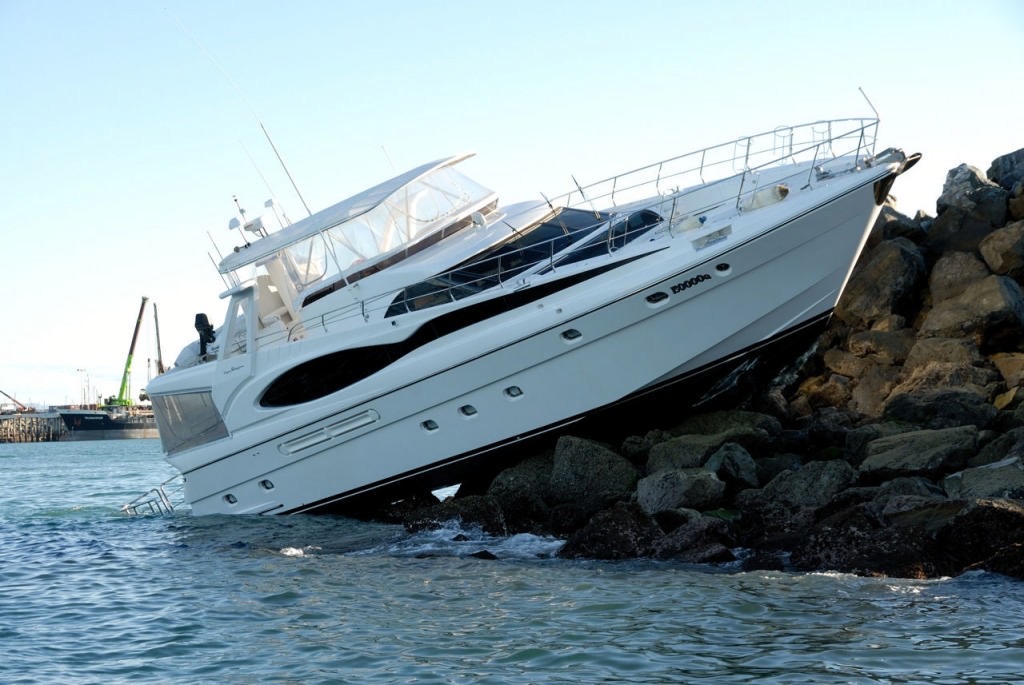 Staff Member
Premium Contributor
Rumours are, the team have had to find.a new hotel.

I wonder when Mazepin will crash and ruin someone's lap

Valued Member
I suspect the main problem with Nikita will be his inability to get out of the way rather than crashing.

He gets very close to the 107% rule he was at 105% in Spain, I wonder if he has the capability of actually qualifying in Monaco.
Depending on his performance in Monaco practice is there a precedence to disqualify him before qualifying due to being a danger to other drivers in respect of either times or being incapable of having the spacial awareness required to be safe, on such a tight track he has the capability to take out half the field before qualifying, mobile chicanes are always dangerous at speed.
Last edited: 12 May 2021

but this could be very chaotic, it could be like rangangthuan in F2 when he was so & ended up take to 2 cars out in a sprint & feature race when they tried to lap him

FB said:
I suspect the main problem with Nikita will be his inability to get out of the way rather than crashing.
Click to expand

I think your right about him at the upcoming race at Monaco. He is going to be a ‘mobile chicane’.

For me the question isn't "how may times will the leader lap Mazepin?" (although it could be good for a sweepstake), it's "will Mazepin be lapped by everyone else at least once?"

I believe the 107% rule still exists, though since the maximum entries has been only 20 it hasn't been used, most cars/drivers do usually qualify even if it is achieved during practice.
I think he is in danger of not racing at Monaco for either not completing a lap of the required standard during the weekend, the required standard being either 107% in any lap or failing to complete a lap time, should he start it will either be a safety car on lap1 or a black flag for being dangerous I.e lapped on lap 1

Contributor
The one off livery for McLaren for this weekend has the retro feel about it. 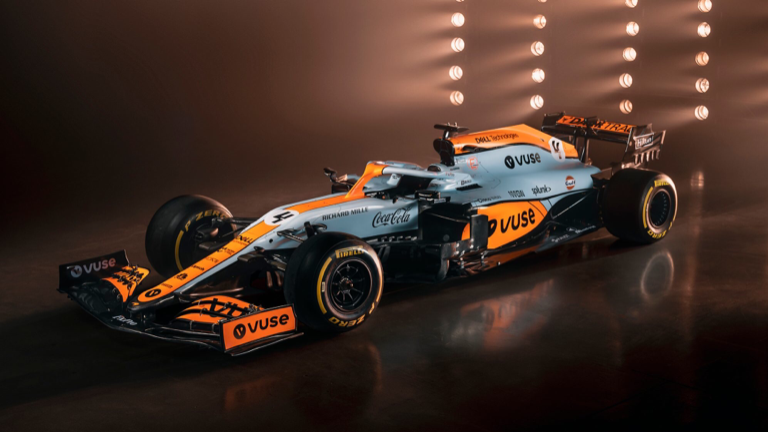 Staff Member
I always did like the Gulf livery.

It was the inspiration for the original colours of the site.