Yeah, Baku baby! Said no one, ever.

It's time for the fourth running of the Azerbijan Azurbijun Azirbujan Baku Grand Prix, at a country on the Caspian sea. Four different winners in the four races, but only two teams have won, Red Bull and Mercedes. Previous races have been quite eventful, with safety cars, red flags, punctures, cars ramming each other, head restraints coming loose, and all sorts of other weirdness.

There is also the very unusual "single file" section through the castle, and then the longest straight on the calendar (?) where the cars could run four wide if they wanted to. In fact, after the safety car restart last they did, and as they came down in to the first corner Lewis forgot to turn off his brake warm up system, slewed down the run off area in a cloud of tyre smoke, and ended up fifteenth. Just think, had he won the race it wouldn't have mattered what Michael Masi did at Spa or in Abu Dhabi, Hamilton would have take his eight title.

There is much build up in advance of this years race about there being three teams vying for the win. I presume the pundits believe that Mercedes have sorted out enough of their aero problems for the silver cars to be able to challenge the Red Bulls and Ferraris. Not so sure myself, but it would be nice to see an actual race at the front.

Much has been made of the potential title challenge of Sergio Perez, and the "will they, won't they attitude" of Red Bull. So let me put you straight, Sergio Perez was signed as No.2 driver to Max Verstappen. Red Bull, as brand, have invested significant amounts of money in the career of Max Verstappen. If there is a choice to be made about whether Sergio or Max should win a race or a title, they will choose Max. Do not let any weasel words which drop from the lips of Christian Horner make you think anything else is likely.

This race starts at midday UK time, which clashes with the final hours of Le Mans. So you have a choice, you can either watch the pinnacle of motor sport or the Formula One race.

Here's hoping for a maiden win for George Russell. Enjoy.
Click to expand

im always surprised when they put this race clashing with le mans, because most F1/Motorsport will be watching the ending of that. but then FIA are a shambles at the moment. so it should be no surprise that they cant get their calendars together

but i love Baku usually 1 of the best races of the year & the season needs its it. as we had great opening 3 races & then we had a dull recent races with in my opinion. only real entertainment coming from few laps in miami, & the start of monaco GP. but then i might be a bit unfair as 2021 was a brilliant season with drama most weekends. funnily enough the only dreadful year was the 1st year because GP2 in 2016 terrified the drivers/team principals so much they because uber cautious. although the GP2 races were incredible

Contributor
Most peoples reaction when Crofty says, “And now we can go to the Red Bull pit wall and speak to Christian Horner”. 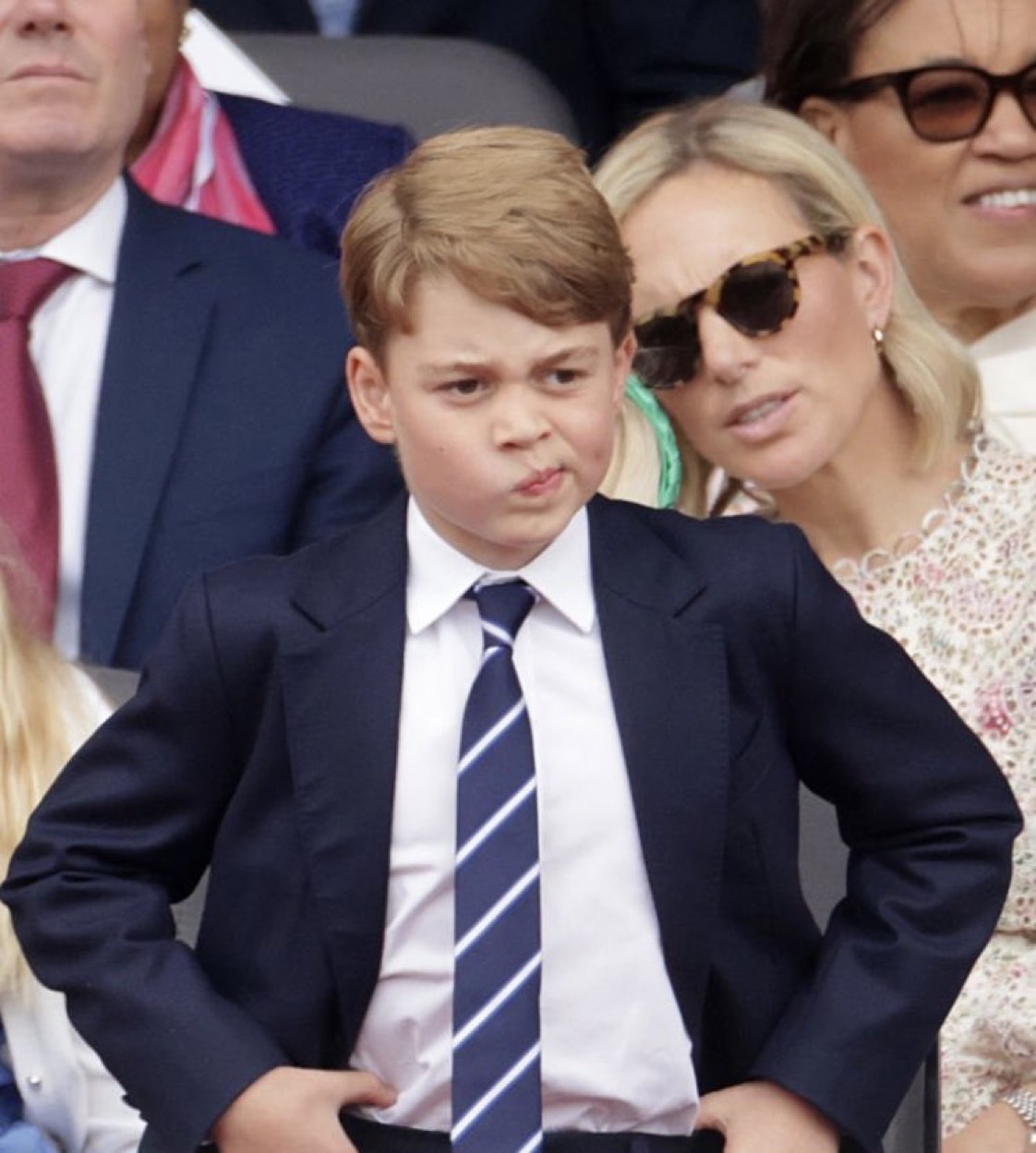 Johnny Carwash said:
Most peoples reaction when Crofty says, “And now we can go to the Red Bull pit wall and speak to Christian Horner”. 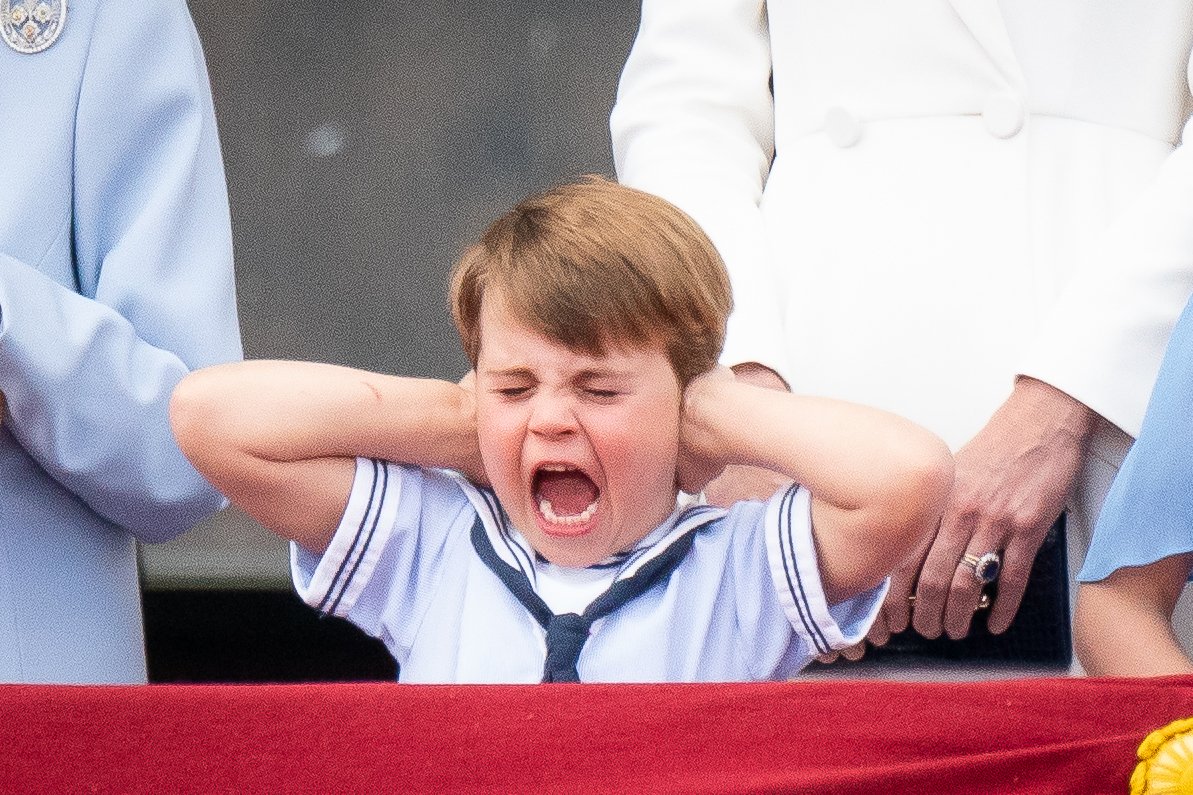 Fixed it for you

Hamberg said:
Fixed it for you
Click to expand

You Sir, have won the internet for the today.

Johnny Carwash said:
Most peoples reaction when Crofty says, “And now we can go to the Red Bull pit wall and speak to Christian Horner”.
View attachment 15662
Click to expand

He looks like he's managing a League 1 team, they need to win to achieve promotion, they're a goal down at the 79th minute and the main striker has just pulled up with a hamstring injury.

Speshal said:
He looks like he's managing a League 1 team, they need to win to achieve promotion, they're a goal down at the 79th minute and the main striker has just pulled up with a hamstring injury.

im sure ive seen that at bramall lane, in the dark years

interesting FIA not having a good week

Baku is the highlight of F2 season guaranteed drama

ive seen somethings in F1. not pitting & carrying for a 2nd flying lap after crashing on your 1st lap. then crashing again. is up there on stupidity.

i dont know who made that call. whoever it was is an idiot

i will apologise to stroll for the 2nd incident. during the adverts i looked & turns out it was the team that made that stupid decision to carry on

Alonso up to his old tricks again

F1 really needs to get a handle on penalties in Q1/Q2. Hamilton is facing a penalty for driving unnecessarily slowly in Q2, but he gets through to Q3, whilst other cars don't get through...

yeah that is a slam dunk penalty from the footage that Sky showed. it was like the reminder of the bad old days of monza 2019

what a lap from Leclerc & Jos is going to be furious. with perez outqualifying verstappen 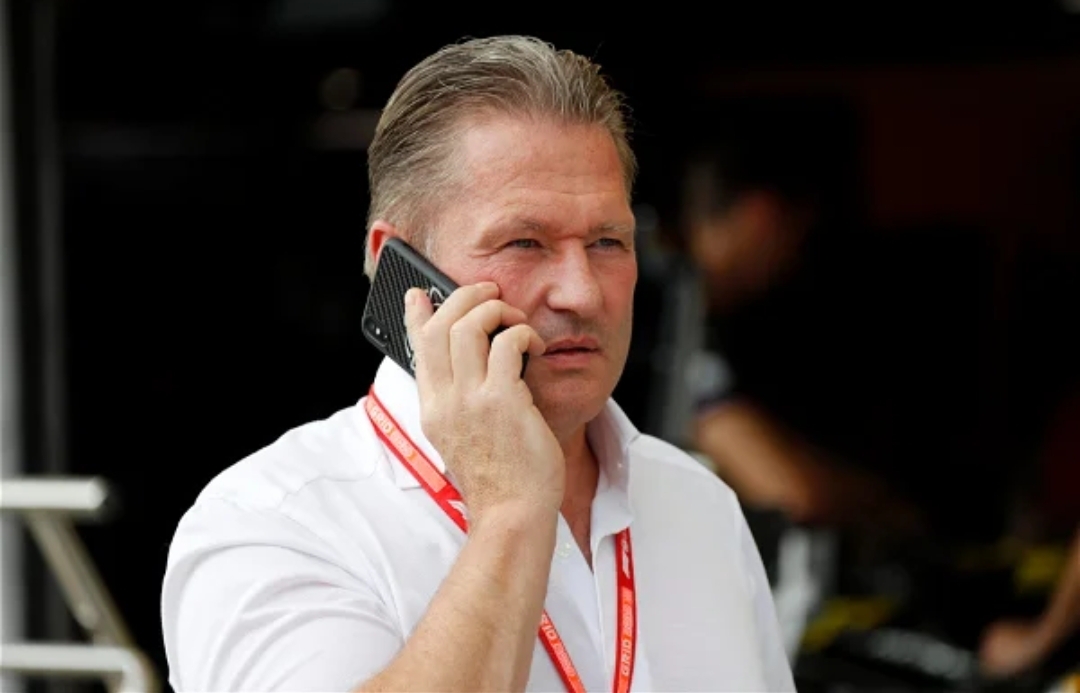 Staff Member
Premium Contributor
What's going on down at Red Bull? That's 4 sessions now and Perez has been quicker than Verstappen in every one of them.