dont know how many of you have been following World Championships Athletics at the ex Olympic Stadium. but i thought i would share my visit from the opening night

before i start on the action got to hand it to the volunteers & security because Volunteers were brilliant couldnt have been more helpful & security officials doing the searches surprised me because we got in this queue/wall of people of thousands spilt into 8 queues. i thought 35/40mins at least instead just 15mins dont know if thats comparible to silverstone. After finally getting to our seats that were great once we had finally got to them on row 65. takes alot for me to feel sorry for west ham fans doing that 19 times a year as upper tier stairs are ridiculously steep. might as well give free heart attack with every season ticket

onto what was an amazing night & experience it was. because in went into the ballot 12 months ago as i had to see the legend Usain Bolt 1 of Greatest sprinters in history & will i feel go down in history as 1 of special sportsman that trancedented his sport, race 1 final time before he retired post championships & he delivered on everything i hoped because he is a brilliant showman even in the 1st round the noise you think he was british. as soon as he was on track everyone stood up & huge roar from the crowd. as expected he won his heat to send everyone happy, Bolt was Amazing as i say. but onto my sporting highlight of 2017 (excluding Blades lifting L1 trophy) Mo Farah 10000m race. i cant begin to tell you what a privilege it was to be there in person to witness Mo farah Victory. because i was at olympics 5 yrs ago but 3 days after Super Saturday, them final 2 laps was incredible i nearly lost my voice i understand now when talk about special atmosphere from 2012 .because it support like mexican wave of noise that followed Mo Farah around the track & the deafening roar easily rivaled anything ive been lucky to witness in sport.
Last edited: 9 August 2017 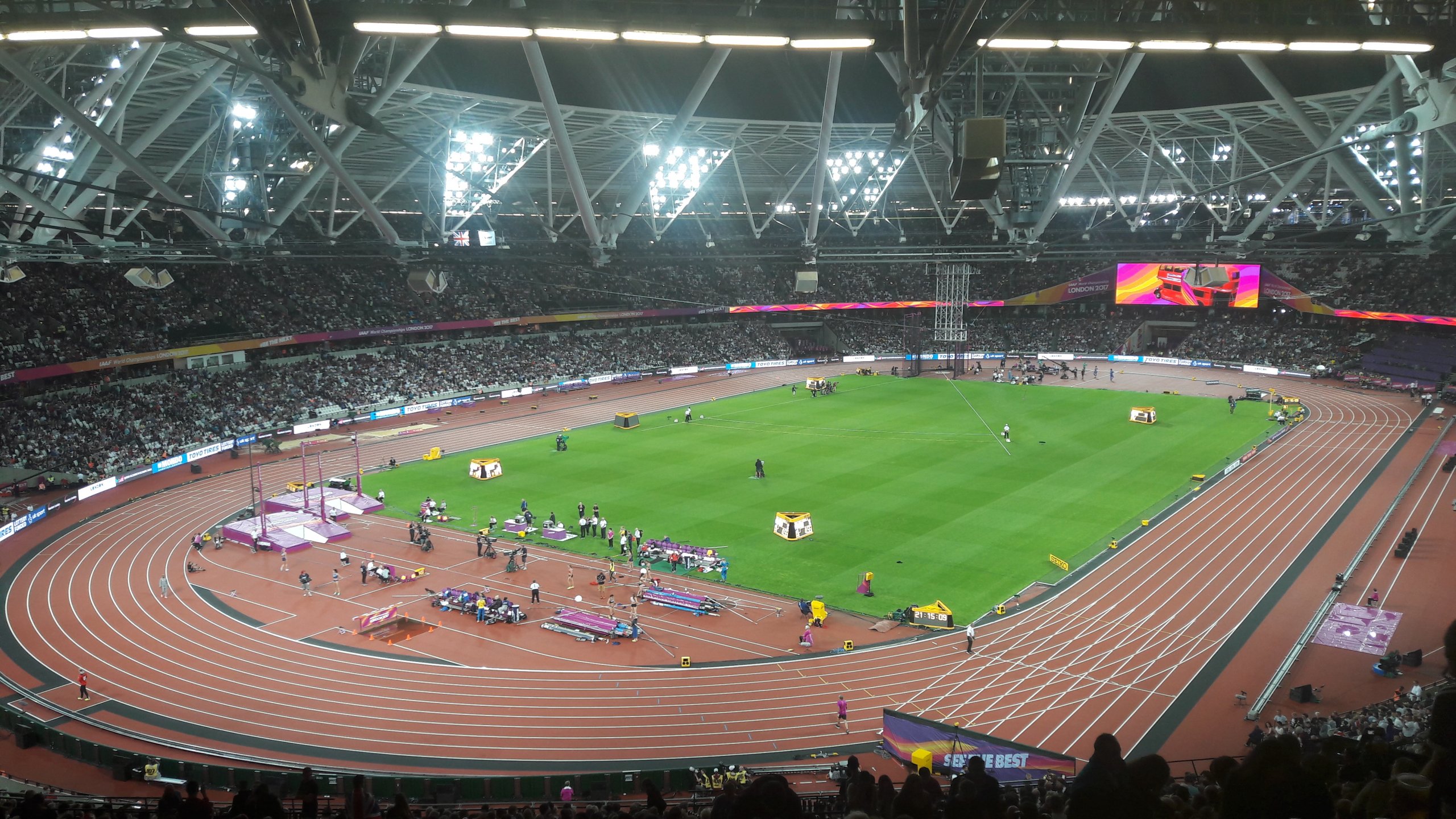 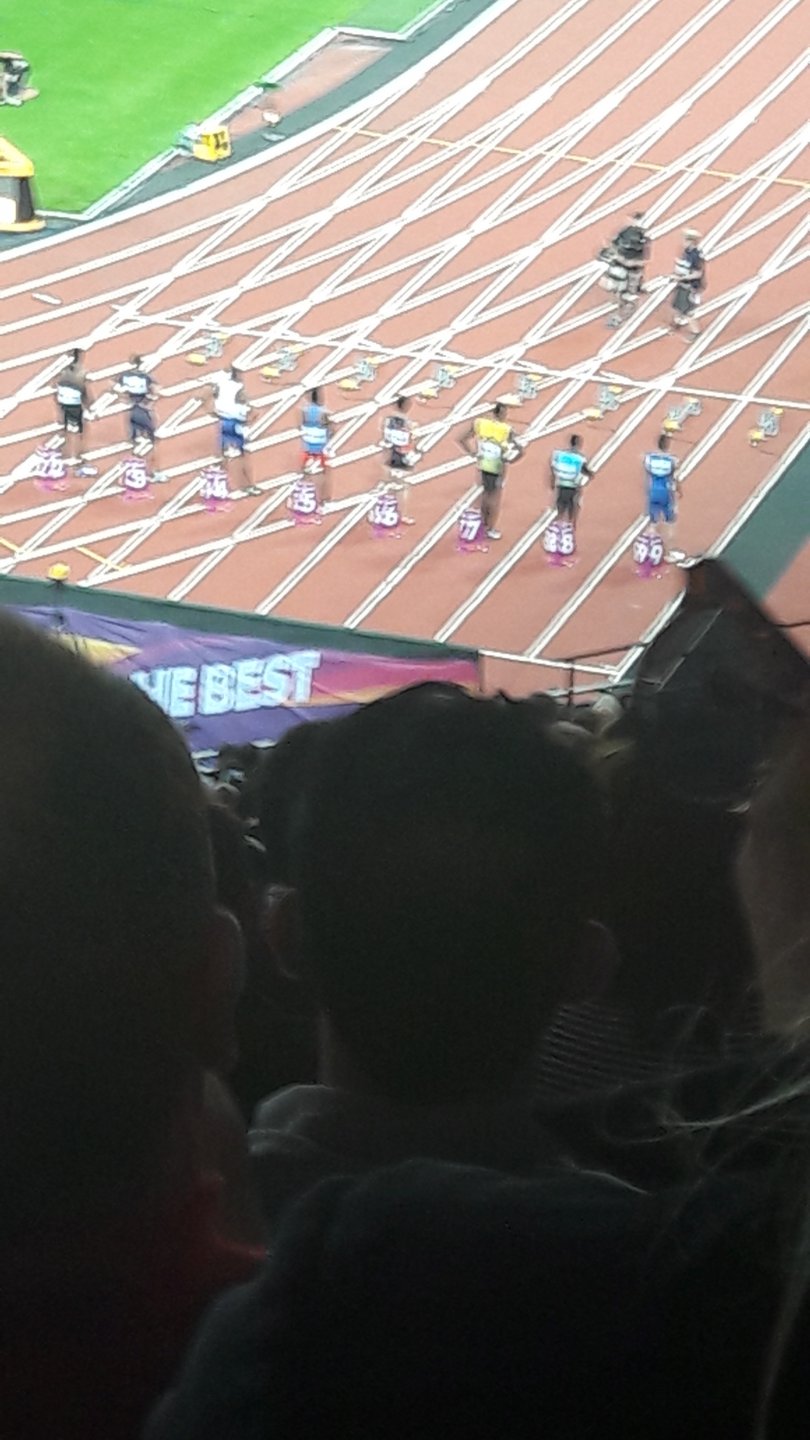 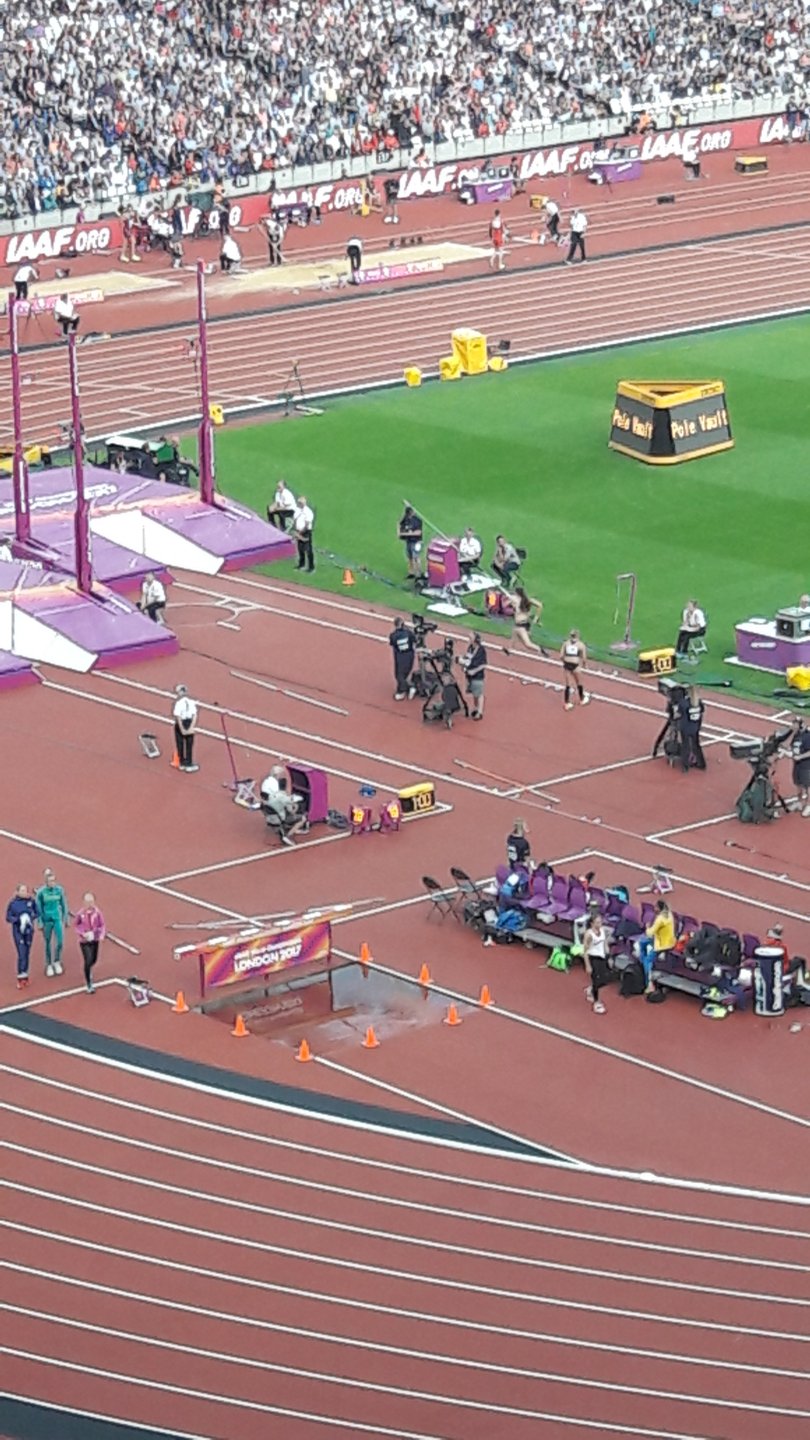 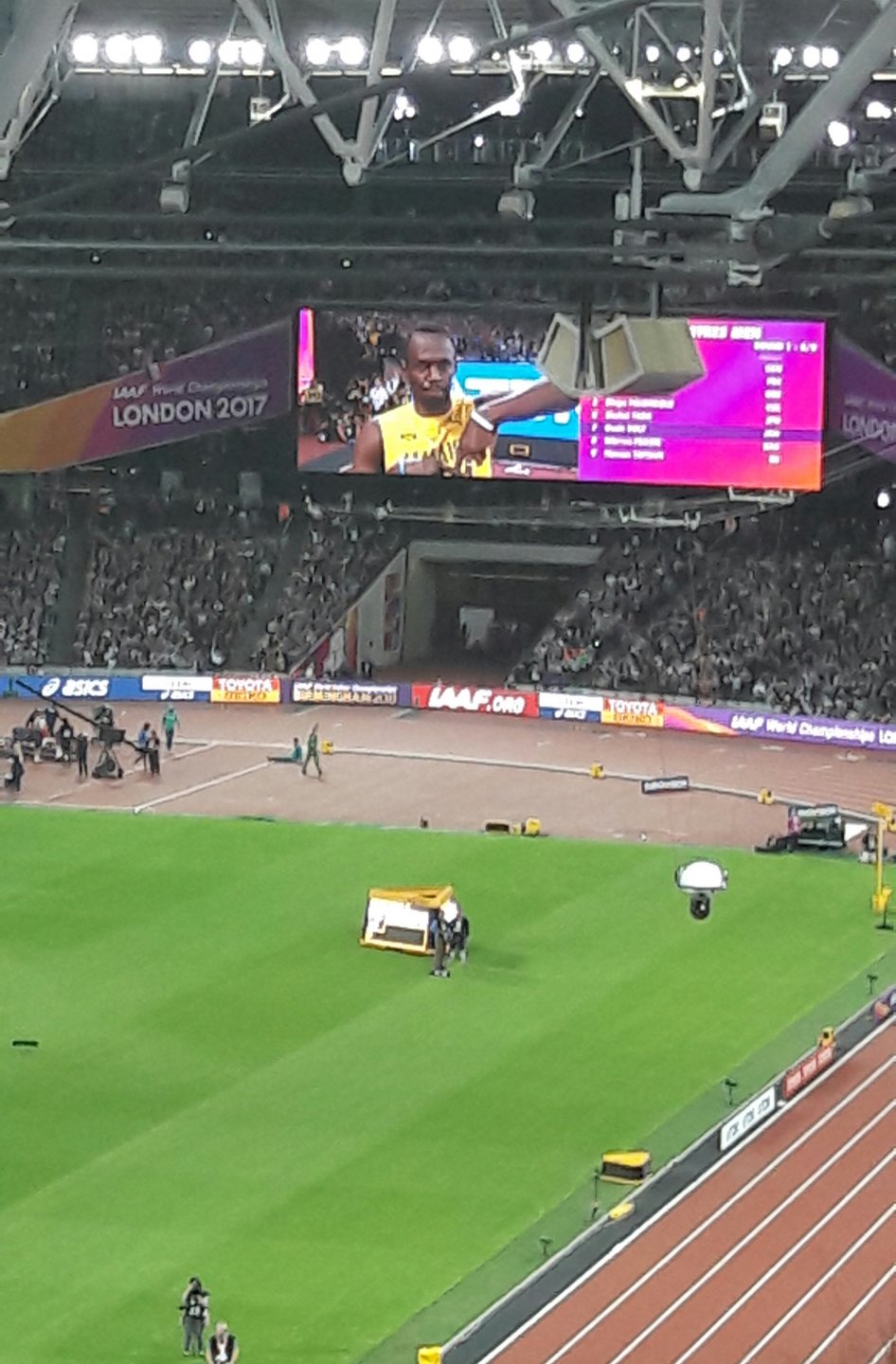 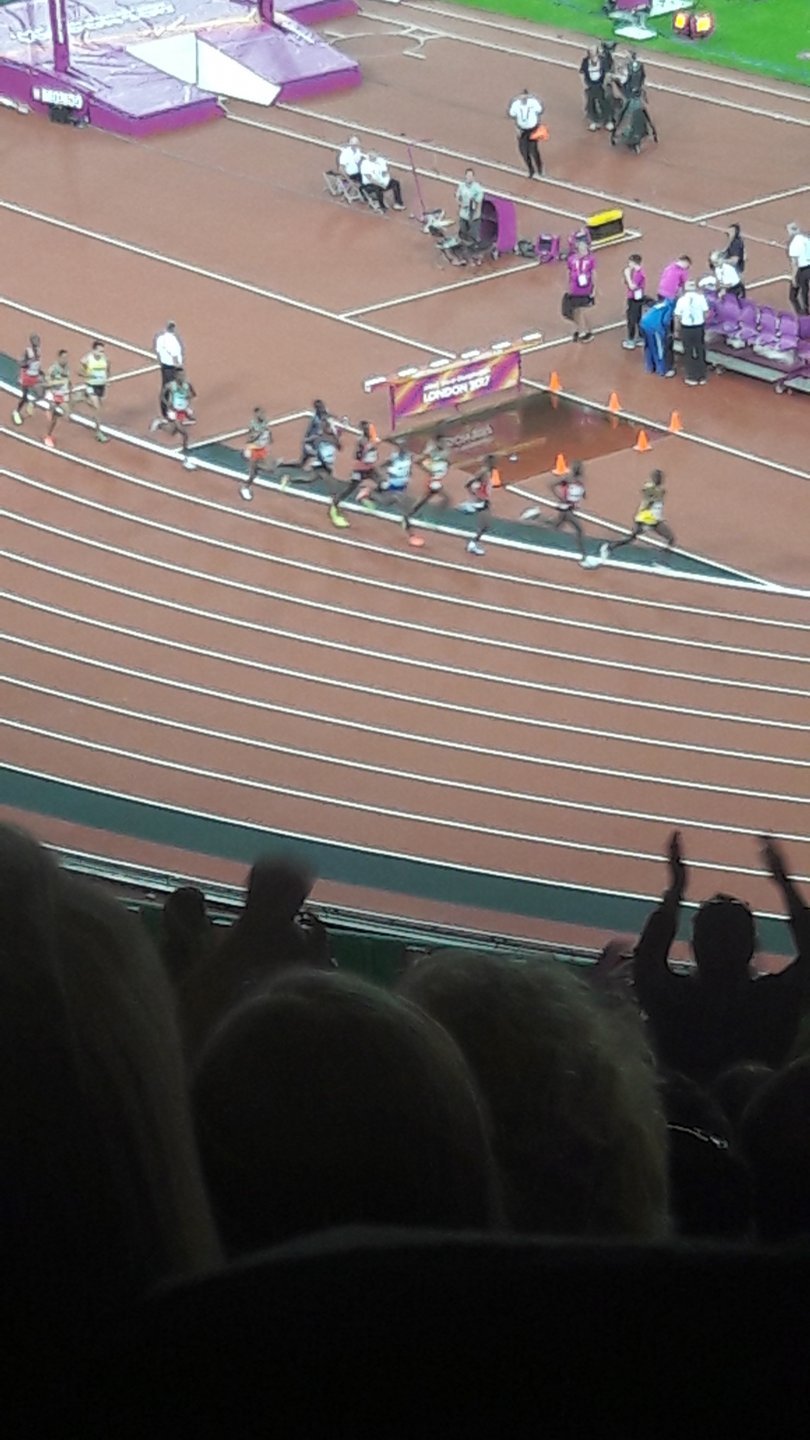 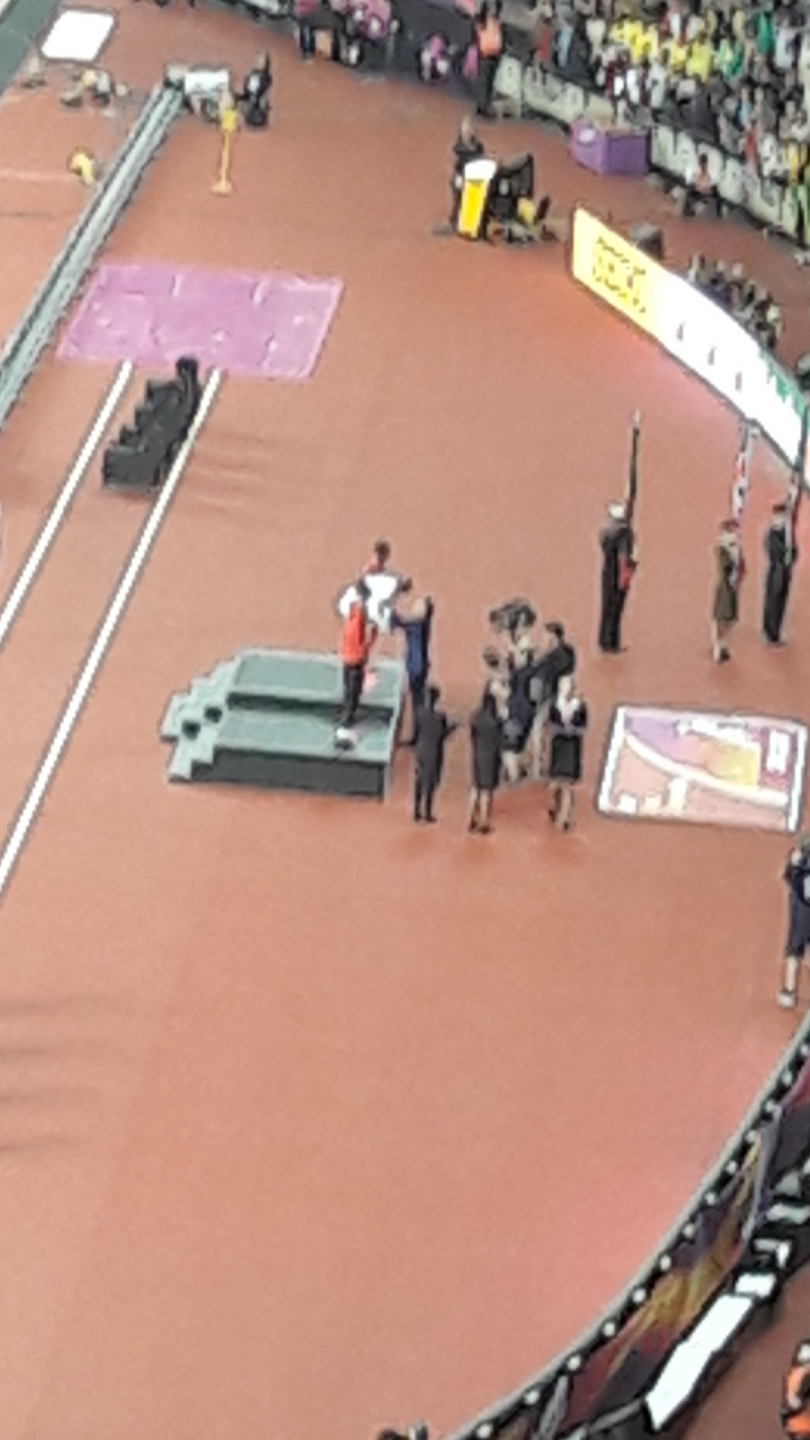 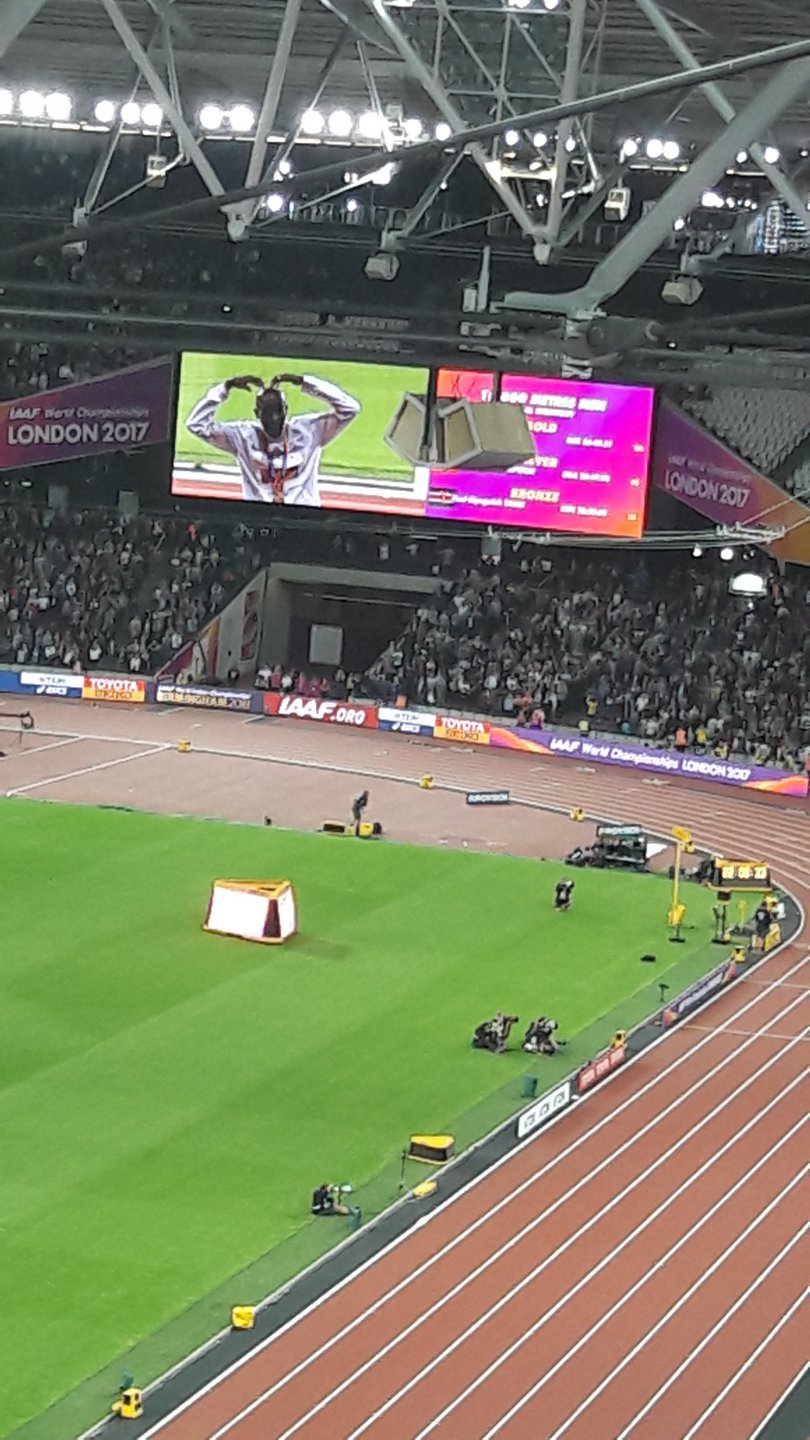 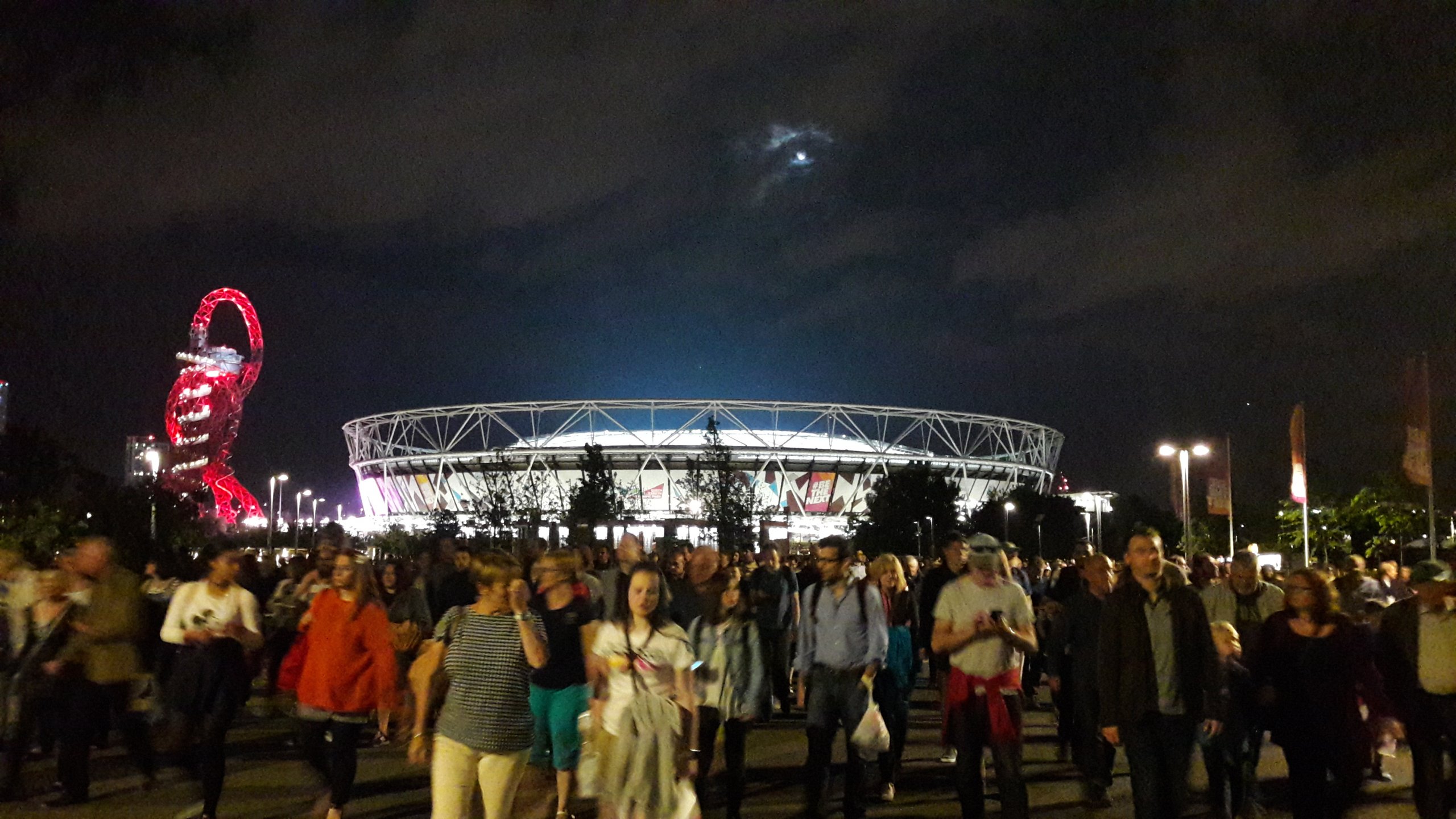 Staff Member
Valued Member
I'm lucky enough to live about 20 mins drive from the Alexandra Athletics stadium in Birmingham. We (the family and I) go about once a year to watch either a diamond league meeting or British champs / trials.

It's incredibly cheap to watch the very best British athletes in action and well worth a visit. Tickets are normally available up to the day of the events.

Contributor
It has been a disappointing medal haul so far hasn't it. Just Mo's gold. The target was 8 medals and we are half way through.

yeah it has been Greenlantern101 but I think it is more unlucky & as Micheal Johnson says (1 of the sporting pundits around) it was unrealistic expectation to have 8 as Johnson said 3/4 was more likely. but we could have had more mens 800m womens 1500m & marathon we all came 4th so close to a medal, then in the heptathlon KJT 5th, but should've got silver but had her worse high jump day on worse possible day

Contributor
I was so gutted for Langford last night! Another couple of yards and he would have had it! 800m used to be my distance (back in the day) so always hoping for a Brit to come along and do a good job.

Let's hope he kicks on now and we see him at championships Reg. A lot of them seem to have one good championship and disappear.

Contributor
F1Brits_90 I had a similar view for the London Anniversary Games a few years ago. Bolt romped the 100m in 9.88 if I remember correctly, into a headwind on a damp track. Formidable. Well done getting to see him.

Contributor
I'll be watching this with a keen interest because ...reasons 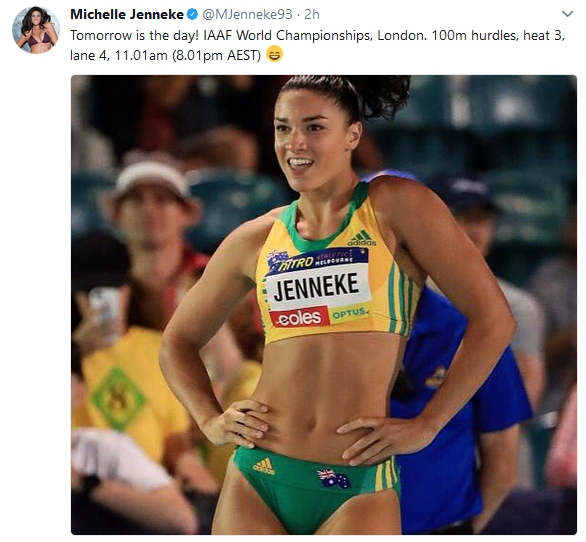 secret safe with me, Greenlantern101 i just watch pixie lott videos for music

Contributor
Triple jump was half a meter off the world record as well. Hard to get excited about that. 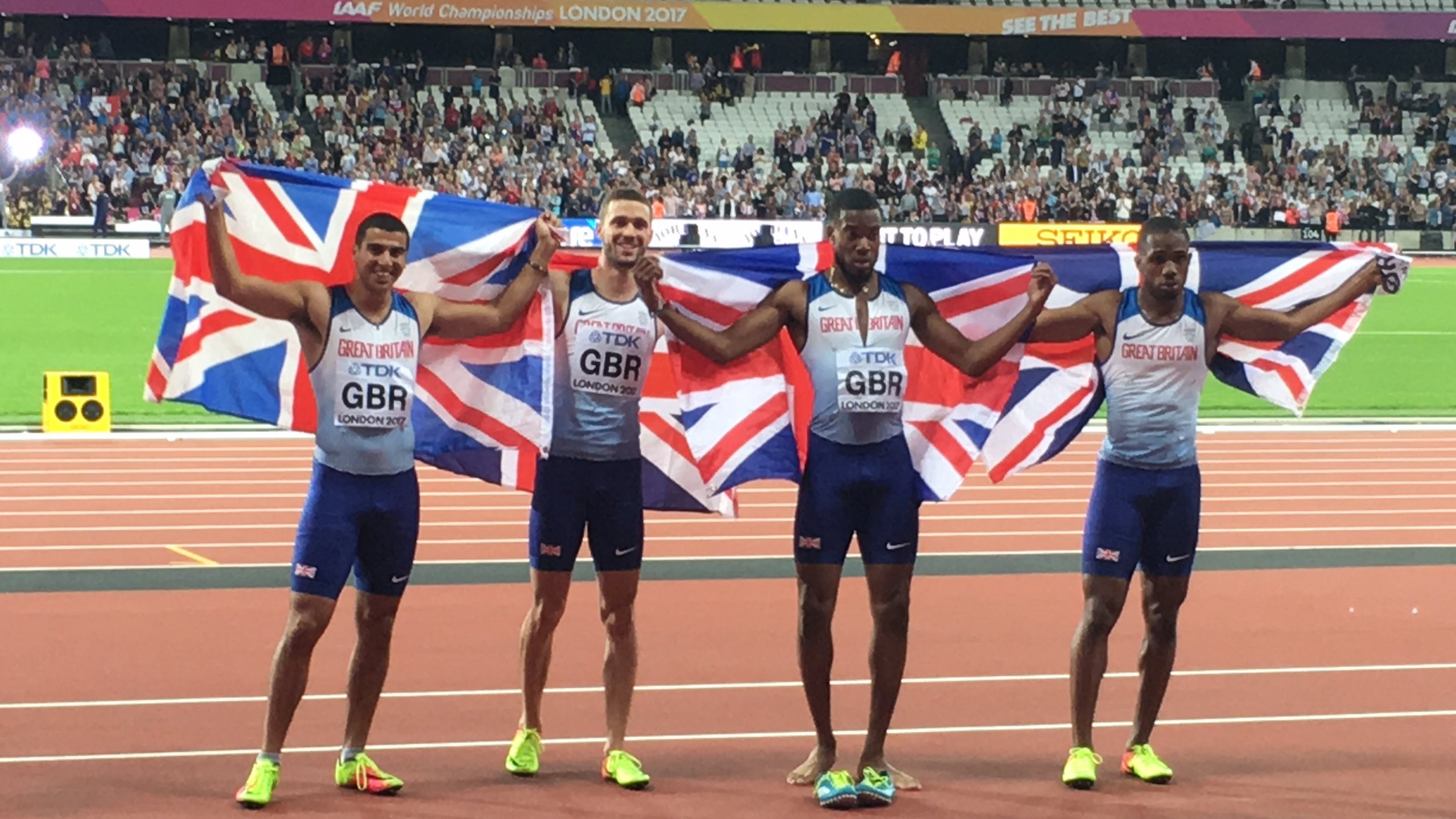 Indeed, I was right there!

Contributor
What a fantastic relay for both our teams. Especially the guys. What a race.

A pity about Mo, and Usain Bolt. Both knew it was time to go though. Maybe for both it was one race to many.

brilliant relays in both the mens & womens, also fantastic from GB 3 medals in 90mins, after 1 medal in 8 days & who knows after so many near misses we could've got 6 - 8 target, espically if KYT had jump In hepathlon HIgh Jump like she did tonight coming 5th, she would've got silver at least, but ive never know me have such mixed emotions in a sporting event that GB wins, because in that 4 x 100m because i was chuffed to bits that GB got Gold, such fantastic team performance to beat the US

but also sad that is usain bolt era is over. what a sportsman. if you watch darts it like a guy with peter wright showmanship & personality & then Phil Taylor talent. as he is perfect sportsman, a great personality fantastic with fans & media, truly box office almost the face of athletics as you couldn't help but like him. as someone said 1st person since Muhammed Ali to transcend his sport, then to add to that he is the greatest sprinter since jesse owens. setting records that may never be beaten as he rewrote what was possible in sprinting. but I cant deny I took the way it ended badly as no one wants to see heartbreaking way Usain Bolt end his career like that, pulling up in pain & lying on track. also because for the last decade he was superman. you watched it he won & made everyone happy.

That's sport mate. You can always have the fairy tale - it's not Disney!

By the way, very jealous Hamburg!

Chasz said:
That's sport mate. You can always have the fairy tale - it's not Disney!
Click to expand

i know alot like don bradman in 30s. face of cricket still though of as 1 the greatest now. & on his final innings needed 4 to average a century in career, gets out for a duck

Hamberg said:
View attachment 11511 Indeed, I was right there!
Click to expand

fantastic hope you had just a good time as i did. 2 golds on 2 days 1 of us attended. now we know if we had a CTA member there everyday wed topped medal table