Contributor
I looked up to see if there was any chance of watching this, apparently not unless you have Sky. Oh well. I'll just read about after I suppose like other years.

Contributor
I'd rather watch a debate on Brexit and that's saying something.

although i agree that surely we have better drivers than coulthard & priaulx that turn up every yr but he is a 3 time finalist. 2 time & reigning champion of race of champions & sim racers for race of champions are box tickers for the organisers. easy to make up the numbers & gets publicity. as they must have problems because we have 3 Mexican teams & sergio perez isnt 1 of them

i like it is good fun, not really serious but you get see new guard v old guard & some unknowns in identical cars

Think I will pass this year. Sky F1 only. Not paying Now tv for it. It's not that good.
Plus the Saturday one ends at 2am. Nope.

Contributor
Doesn't sound like I'll be missing much then.

Greenlantern101 said:
Plus the Saturday one ends at 2am.
Click to expand 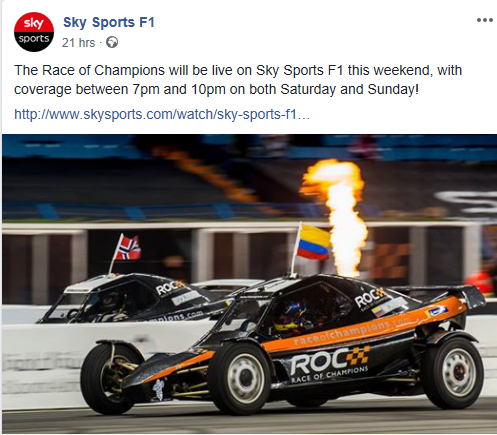 Contributor
I'll be washing my hair.

Didn’t watch the race (races?) but apparently it was very exciting. There’s a new driver and team champions. Check it out if interested.

yeah I saw it last night it was very good, an entertaining track, very technical, I liked seeing the various drivers in various cars. sim racer, EROC champ Bonito beating Lucas Di Grassi. mick Schumacher looked impressive made the final again, he was the 1 with pressure after Vettel lost to Kristensen in the final. came back whitewashed Kristofferson. but came up just short v 9 time le mans champion

I think ive seen a potential world beater last night as well. Patricio o'ward very good talent performed very well part of only Mexican team to progress out of the group knocking out france of Gasly & duval. he also was only 0.09 away from defeating Kristofferson in a rallycross car that Kristofferson had won the last 2 titles in. equlivant of asking a young touring car driver can you just compete v Hamilton in identical 2018 mercedes. looking at his 2017 & 2018 results in Lmp2 class of what I believe is old ALMS. he won 7 of 8 rounds finished 3rd in other. then won F2 version of IndyCar with 17 races winning 10 getting on podium 13times. then on his IndyCar debut at the finale put it 5th on the grid

& seeing this took some getting used to

its coming back, but this time on ice

Valued Member
The world's greatest drivers on snow and ice? If you don't want to wait until Jan 2022, the Monte Carlo Rallye started today.

Contributor
Is this still a thing? Does anyone really give a toss about it anymore?

ill agree the race of champions should never have left stade de france as it got huge crowds & that has never happened since. but its great fun, in preseason type way & it has 1 of its strongest line up there's been, as i reminded myself you can uncover a hidden gem. like Patricio o'ward in 2019 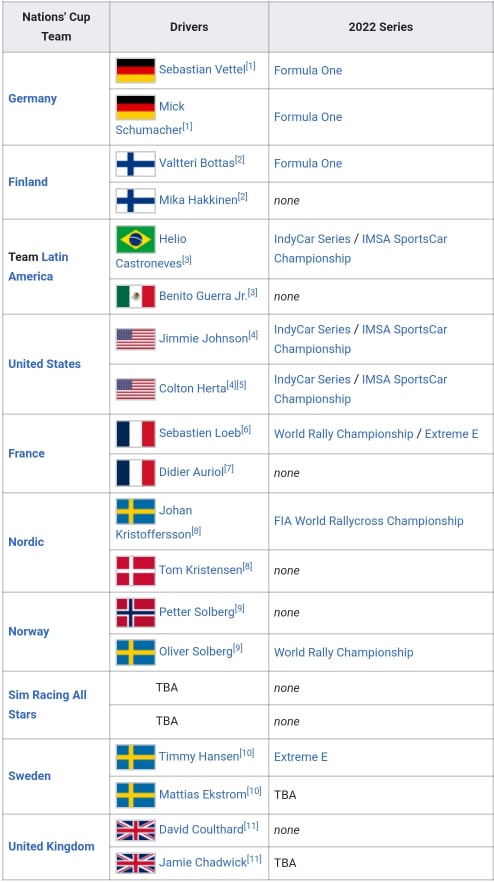 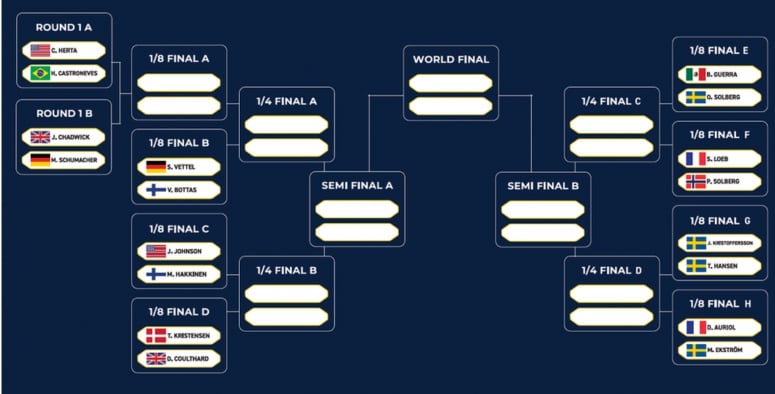 Still think they could be dome under the trade descriptions act with that line up.

RasputinLives said:
Still think they could be dome under the trade descriptions act with that line up.
Click to expand

agree, as it really should be called race of former & future champions + Valtteri bottas

Valued Member
I wonder if the Rally guys will have an advantage on ice?

To be fair, there are a few big names in there. I do think that Tom Kristensen is now as famous for ROC as anything he did in sports cars!!
Last edited: 3 February 2022

Contributor
It's been a load of old **** for years.
Champions of what?
Money-spinning low-audience misnomer of nonsense.

Staff Member
Premium Contributor
David Coulthard, is that really the best we can do?

Contributor
The mantra of all his former employers