Contributor
Interestingly Torro Rosso got more test laps in with Honda this year than they did with Renault!

Contributor
Rumours are Merc are a second a lap quicker than the rest - although Merc are denying it (which probably makes it true).

Contributor
Another season of boredom then.

Staff Member
Valued Member
As I read today, there is nothing as corrosive in sport as a lack of competition.

Contributor
Last year had genuine competition until Singapore when Ferrari (or was it Vettel?) bungled it. Admittedly after that it was all over, but we had three quarters of a season when there was a genuine contender in the running against Mercedes. The same again wouldn't be great, but it could be worse. I think one of the issues with the sport is that there's no ebb and flow in the drama. Reliability and strategy is so refined now that a driver's position in the race is usually cemented by about lap 5. We hope that someone will challenge the leader eventually, hopefully before the end of the damn season, and make a sport of it. That and the odd big crash, is the only drama left. Let's hope it's close in Melbourne.

Valued Member
The anti-climax of last season didn’t help. The title race was looking so intriguing, then Ferrari/Vettel ballsed up in Singapore, compounding the mistake by ballsing up Kuala Lumpur. He’d have won both of those Grands Prix; there’d have been a title fight if he had. Then he retired from Suzuka too!

I’m not saying Vettel would have been champion, but there’d have been incentive to keep watching. The infrequently entertaining racing was marred by a sense of what could have been too.

Im a hamilton fan & delighted all 4 times he won, crushed in 2007 & 2016 but no one wants a 1 horse race vettel years of 2011 & 2013 were for me worse than Schumacher years 2013 was closest i came to stopping F1. It not a understatement that would be a disaster for F1. Almost criminal if we never get chance of a full season of Hamilton & Vettel going head to head on & off the track. That could be this generation rivalry

But from watching & reading testing. Very worrying news that williams could be "battling" with sauber to avoiding be on the back row. As some have said the handling looks dreadful on track

Contributor
My expectations of an exciting season ahead are zero.

Another one variation analise of the winter tests 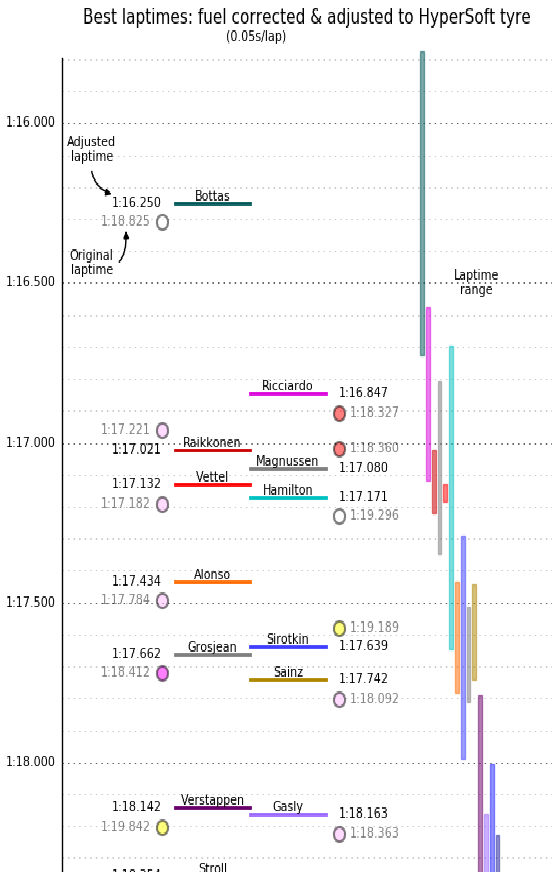 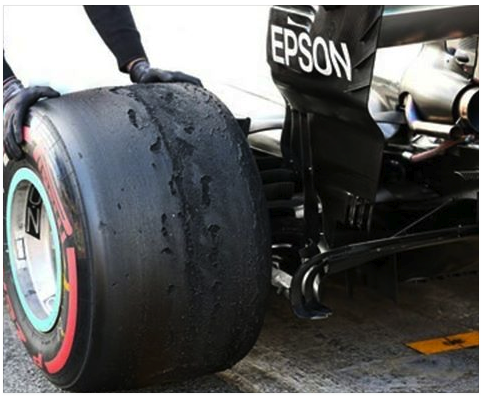 Red Bulls tyres looked like that as well. I'm sure it's nothing to worry about, unlike Mr. Anderson's comments on what we could be facing this season.

There is a suggestion Honda were using a new engine every time to mask the reliability matter.

Its easier to have a fast car that is not reliable to work on than a reliable car that is slow because you don't know where the potential.

P1 Thanks for the insight if Gary Anderson's observations are correct then we will see Vettel of 2016 return very soon and Arrivabene will be fired before the season is over ... I am surprised he is still at Ferrari given rumours were circulating he was on his way out

Also that Honda rumour has absolutely no basis in fact whatsoever. It is being widely reported though. Mainly by media outlets influenced by Zak Brown. Hmmm.....

Contributor
I won't be the least bit surprised if TR consistently outperforms McLaren.