The long 4 month drought of F1 is soon to be over. as on 15th March we finally be getting 2020 season underway (Virus permitting

) . I can guarantee 1 thing that the 1st race of this decade cant be any worse than the 1st race of the previous decade which seemed to set the tone for the poor decade that would follow. as 2010 Bahrain gp is ranked up there with the 2019 French GP & others. so bad that they were started a discussion to have mandatory 2 stop races. but we will see who will follow in steps of Guiseppe Farina, Bruce McLaren, Jack Brabham, Alan Jones, Ayrton Senna, Micheal Schumacher & Fernando Alonso as the 1st Grand prix winner of the new decade, so no pressure on sundays winner as will have to keep up the world champion streak & even the 1 that didn't founded 1 of F1 most successful teams

but on Australia, their history of motorsport goes alot further back than I thought, the Australian GP started in 1928, has gone to become Australia's 2nd oldest motorsport competition that still takes place today, only beaten the Alpine rally that started 7yrs earlier & in its self is the 4th oldest surviving motorsport event in world. only the French GP, Monte Carlo rally & Indy 500 are older. the GP way before the its official debut in 1985. Australia was informally a big part of F1 because in mid 60s. Australian GP was apart of the Tasman series Where world champions likes of Jim Clark, John Surtees, Jackie Stewart, Jochen Rindt, Phil & Graham Hill, all regularly took apart, after the tasman series ended in 1975 in the 10 yr break til we returned to Adelaide. which I think even to this day is remembered with great fondness, a circuit that drivers liked with the fast flowing layout, the 1985 pole had a average speed of 106.5mph, which compared to the 91.7mph & 90.2mph average speeds they experienced in Monaco & Detroit. over the 10 years they had some memorable moments
1986 - the famous 3 way title race between Piquet, Prost & Mansell, Mansell blowout that cost him & Williams with precautionary pitstop, cost them world title & handing to outsider Prost
1991 - the shortest race in history, that only lasted 14 laps (probally 8 laps too long)
1994 - 1 of the most infamous in F1 history with Hill & Schumacher incident, with the accident or deliberate nature is still debated to this day
1995 - the final race was where Damon Hill won by record margin likely never to be beaten winning by 2 laps. 1 already discussed DC managing to crash coming for his pit stop

when you think of albert park & motorsport. you would think of 1996 1st race. but you would be very wrong. because the 1st motor race around the Albert park lake was back in 1953. in a circuit that almost the same length but was ran anti clockwise. which was won by doug whiteford who did 64laps 5 laps clear of 2nd which raced 300km but in 2hr 25 instead of 1hr 29 of bottas in 2019 & a certain 27yr old jack brabham was apart of the event but couldn't start due to car issues. but the move to Albert Park was very controversial in the beginning to say the least as it was "stolen" from Adelaide, it all started with Ron walker who wanted improve Melbourne's morale, after losing the bid for centenary Olympics to Atlanta, become the self proclaimed sporting capital of the world to go all the other major events held in melbourne & coupled with that Bernie getting angered by delays he was getting from Adelaide. that in MI5 style in late 1992. secrecy to the point, that the only 3 people who knew about deal was Ron Walker, Bernie Ecclestone & Victorian treasurer. so secret they would book into hotel rooms in London under fake names to avoid story leaking. & then in December 1993 a day after state election the new councillor got a phone call to drop the bombshell that the Melbourne had stolen the race under Adelaide noses, which still to this does cause some frustration. but then when he thought he quelled the anger from adelaide. he had a new controversy when alot local people were angry as they set up & protest for many years the save Albert park group, who still even in recent years & more minor way protest the location of the grand prix

also austrailian had some of the worst luck because widely known but strange fact alot like Jenson button record at Silverstone. that despite the quality drivers theyve had down the years. the Aussie are still waiting to cheer there home favourite to victory & not even had driver classified on the podium. The best results they achieved Webber 4th in red bull & his amazing 5th place in that minardi. also Ricciardo 4th in 2016 & 2018

but anyway now to the present day, we have the start of the season which is a end of an era before maybe the biggest rule change for F1 in many years. is looking like an intriguing season which hopefully Australia will give us some answers.
so yes good luck to whoever you support, enjoy the ride & lets hope we have a entertaining 2020. because when its good on track, it can paper over the cracks of the Off track issues
Click to expand

Brogan said:
I say we take off and nuke the entire site from orbit...it's the only way to be sure.
Click to expand

Contributor
Bahrain and Vietnam officially off now too. So basically postponing the start to the season.....which is what they should have done in the first place.

Contributor
One unforseen consequence of these cancellations is that it may stop Hamilton getting the number of wins he requires to break Schumacher's record (he needs 8). I suspect getting that record will trigger his retirement, so we might see him in 2021 after all.

Staff Member
What a FIArce.

ive heard they will be removing summer break this yr for 1 yr only. which if true leaves space for 2 grand prixs on 9th & 23rd august. im not be cynical

but im assuming that will go to 2 GPs that are the most expensive to refund. which 2 races out of Australia bahrain Vietnam potentially Dutch & Spanish have the biggest refund

my get some racing after all

Contributor
JEV's laughing though. He's the only one with a medical certificate that says he doesn't have Covid-19. Lol

Premium Contributor
F1Brits_90 Is the Doctor quite right in the head ? It will take over a year, flat out, to create an effective vaccine, and test it, and declare it safe for use, and even that’s wishful thinking.

Titch said:
F1Brits_90 Is the Doctor quite right in the head ? It will take over a year, flat out, to create an effective vaccine, and test it, and declare it safe for use, and even that’s wishful thinking.
Click to expand

its was a video on newstalk. some Irish radio programme. mentioned something to with it being similar to Ebola. most of it went over my head

Contributor
Well the last I heard WHO hadn't officially sanctioned the Ebola vaccine due to lack of testing so that seems confusing.

Contributor
The racing in Melbourne was non-existent today.You could say that sums up F1 for the last few years.

well this weekend race was better than French GP

F1Brits_90 said:
well this weekend race was better than French
Click to expand 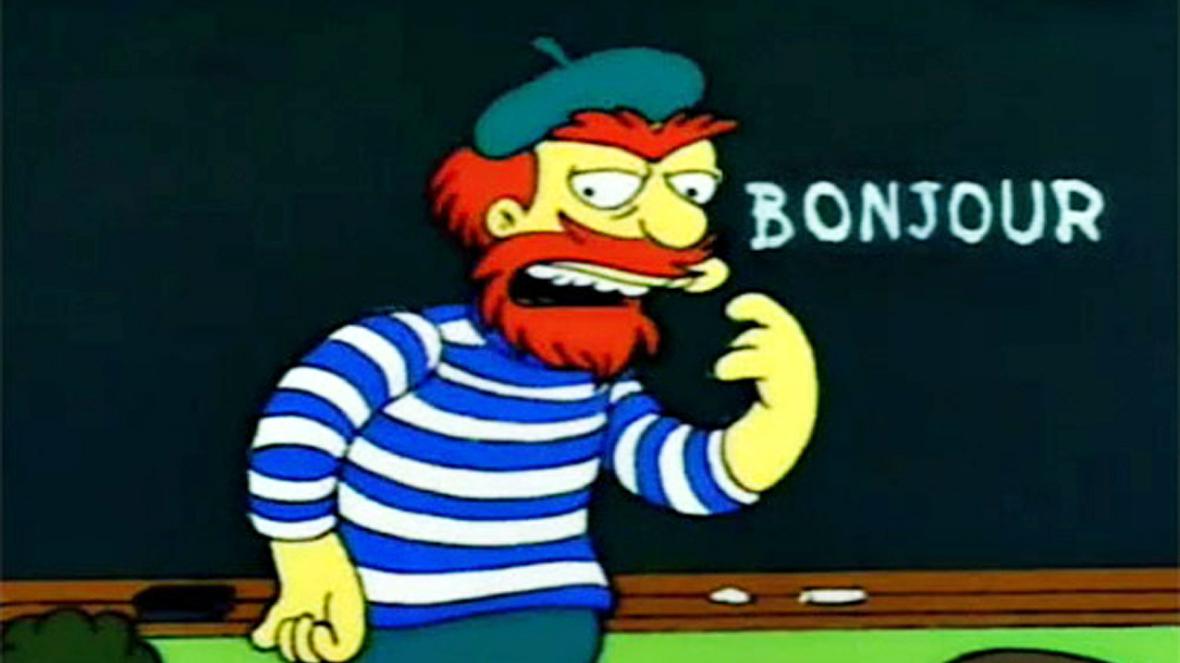 just interested as i am inquisitive person/nosey. ive noticed this thread, for the race thats never was. has had more messages than any of last 4 GPs of 2019 season in USA Mexico Brazil or Abu Dhabi

F1Brits_90 said:
just interested as i am inquisitive person/nosey. ive noticed this thread, for the race thats never was. has had more messages than any of last 4 GPs of 2019 season in USA Mexico Brazil or Abu Dhabi
Click to expand

There we go, an example of panic writing.