Contributor
After a little jolly round the streets of Rome Formula E now decides to have a bit of a drive round Paris city centre. I hope these boys are up to date with their congestion charges. This will be the 3rd running here in Paris and is one of the more scenic street races in the E-Prix calendar with the cars racing directly past Napoleon's tomb. The circuit is 1.93km long and is pretty much a square apart from a funny section around turn 3. Turn 3 is particularly interesting as its temporary tarmac over cobbles and is especially slippy. I don't remember seeing classics at Paris in previous years but nor do I remember them being dull. I think similar to Rome we'll probably see a train of cars for the lead.

So I usually focus on who is having a good year in Formula E but let's take some time to name check those who are very much on the back foot:

Top of this list is Nico Prost who has been pretty much none existent this year. His time in the sun is done and I think its time for him to go.

Next on the list is Dragon Racing who have gone from being race winners with D'ambrosio to being the team everyone remembers last. I don't know whether they will link in with a manufacturer next year but they need something. I think the team misses Loic Duval - I know I do.

Third on the list are Andretti. For a team who have one of the quickest drivers in the field - Antonio Felix Da Costa - they are such a none entity. They could have at least run Robin Frinjs this season just to wind Buemi up.

In a series which is about to be flooded with big name manufacturers all of the above need to either shape up or shop out otherwise they are very much going to have egg on their faces.

To concentrate on the race in question - you have to think that championship leader JEV will be bursting out of his skin to get a win in his home city. If he doesn't win the fan boost vote at this race then it truly is fixed. I think we might see him try a little too hard at this race though which may play into the hands of Sam Bird who is trailing him by 18 points. Bird has been keeping his cool a bit more this season and its paying off. He's pretty hot stuff round the New York track so will be concentrating on keeping in touch until then. The only other horse that is realistically in the race now is Felix Rosenqvist who really should be streets ahead of the others at this stage with at least double the wins he has now. A change of luck is needed.

Renault will of course want to do well in Paris but you get the feeling they are just sleepwalking through this year before they hand over to Nissan for next season. Buemi is now 59 points behind and it seems like a long shot for the title now. Of course we've seen bigger gaps closed down but I just don't think they have the ummph. Audi are very much on a return to form and, as a German team, would love to come to Paris and get a 1-2. They are only 63 points down in the constructors championship and are one of the few teams that has both drivers regularly finish in the points so I can see them pulling that back.

Once again in the UK the coverage has been buried on CH5's Spike channel. 10:45 for the quali and 14:30 for the race. Ya know what? I quite enjoy Vernon Kaye presenting.

So get fully charged and prepare to attack the streets of France.....just make sure you have the correct flame retardant pants on.
Last edited: 25 April 2018

Contributor
The season's pulling me back into FormulaE. I can't wait until the 1/2 way pit stops are consigned to history. keep the aero the same and free up the power train development (including batteries), then let's see some more racing on proper old race circuits like Goodwood or Road America. 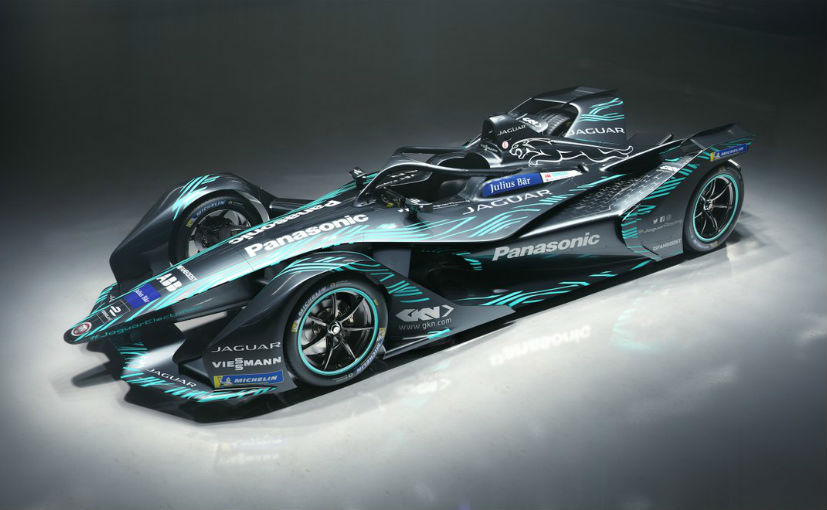 9 teams have tested it already as it comes in next season. It's faster and lasts longer (no more car changes) and is said to feel like a cross between an LMP2 car and an F1 car.

Contributor
Needs real flames spewing out of the back, then it'll look right.

Valued Member
Missed it live, only managed the coverage on Eurosport which I think impacted my enjoyment as the commentary is pants. Anyway, dull race until the last lap. But don't take my word for it sit through the whole hour if you want to.

I thought it was a pretty good one myself.

Contributor
It was a damp squid by Formula E standards but still entertaining. Danny Abt coming through the field was a lot of fun.

Not sure what happened to Birdy's pace in the last stint. Thought we were on for a big finish.

Contributor
I enjoyed it.
I think Bird went off the boil with damage from Lotterer in their first tangle.