Valued Member
We all know sport can take the participants to giddy heights to the troughs of despair. Do you have any images that show just how fickle sport can be? These images from Monaco and Canada show this for me.

Staff Member
Premium Contributor
As soon as I saw this, these two images immediately popped into my head. 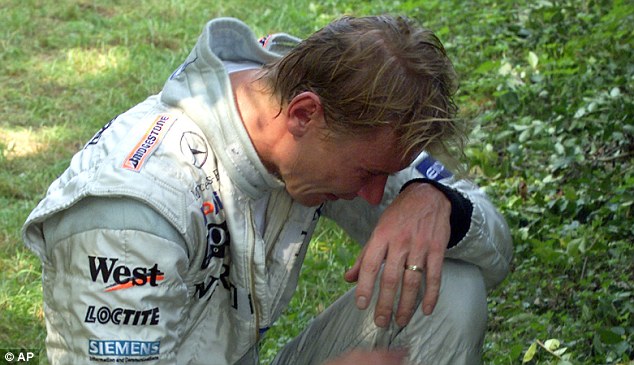 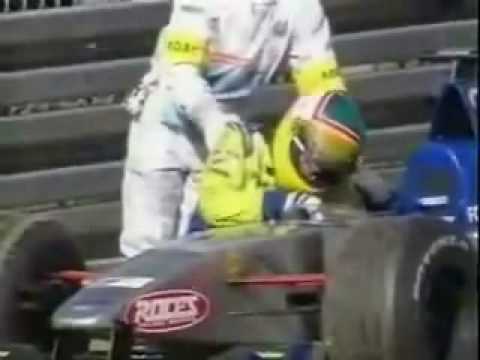 Mika Hakkinen crying in the woods after spinning out due to an unforced error in the 1999 Italian GP.

Luca Badoer at the following race, the 1999 European GP, breaking down in tears after missing out on his first ever F1 points when his Minardi's gear box failed 13 laps from the end while he was holding a strong 4th place.

For Mika, the high was taking his second title that season, for Badoer however, the high would never come and his career would end in humiliation for Ferrari, many years later. 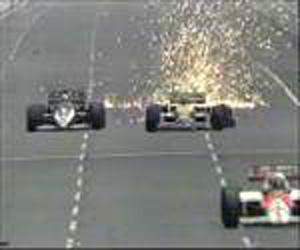 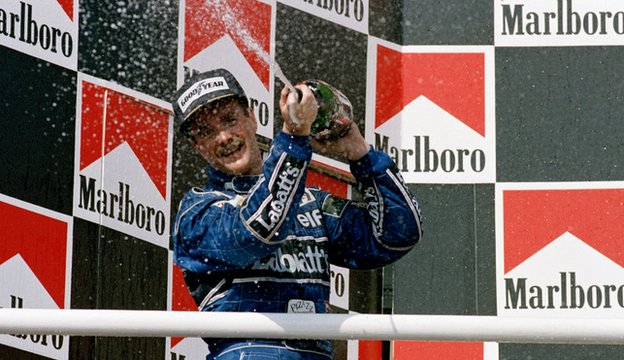 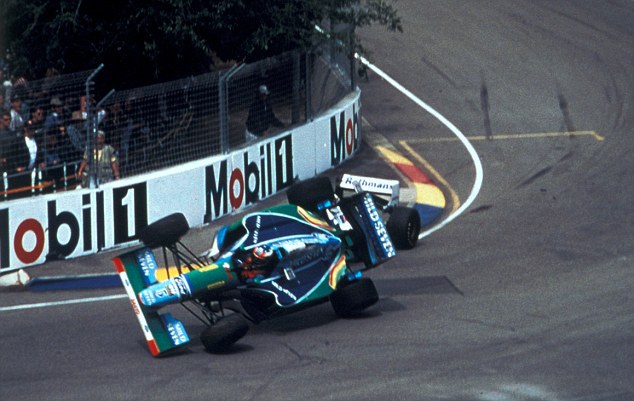 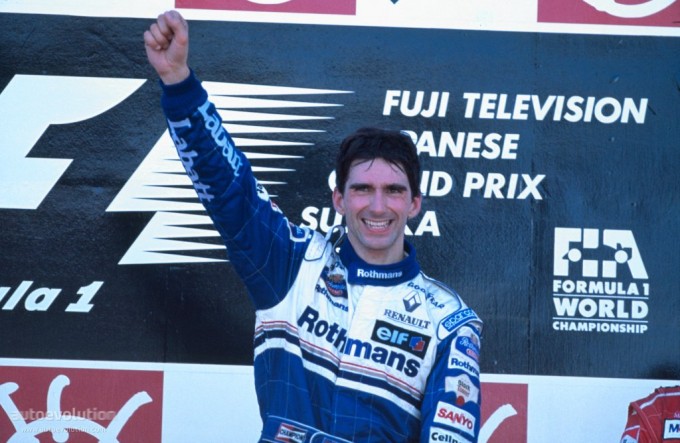 Valued Member
Not sure they come much higher and lower than this. Niki Lauda on what many thought was his death bed in 1976 and then celebrating his World Title with James Hunt in 1977. 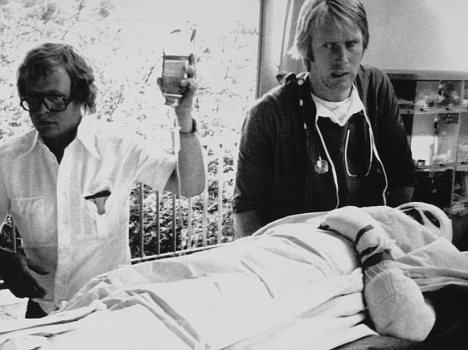 Sometimes one experiences the ultimate high and ultimate low only seconds apart... 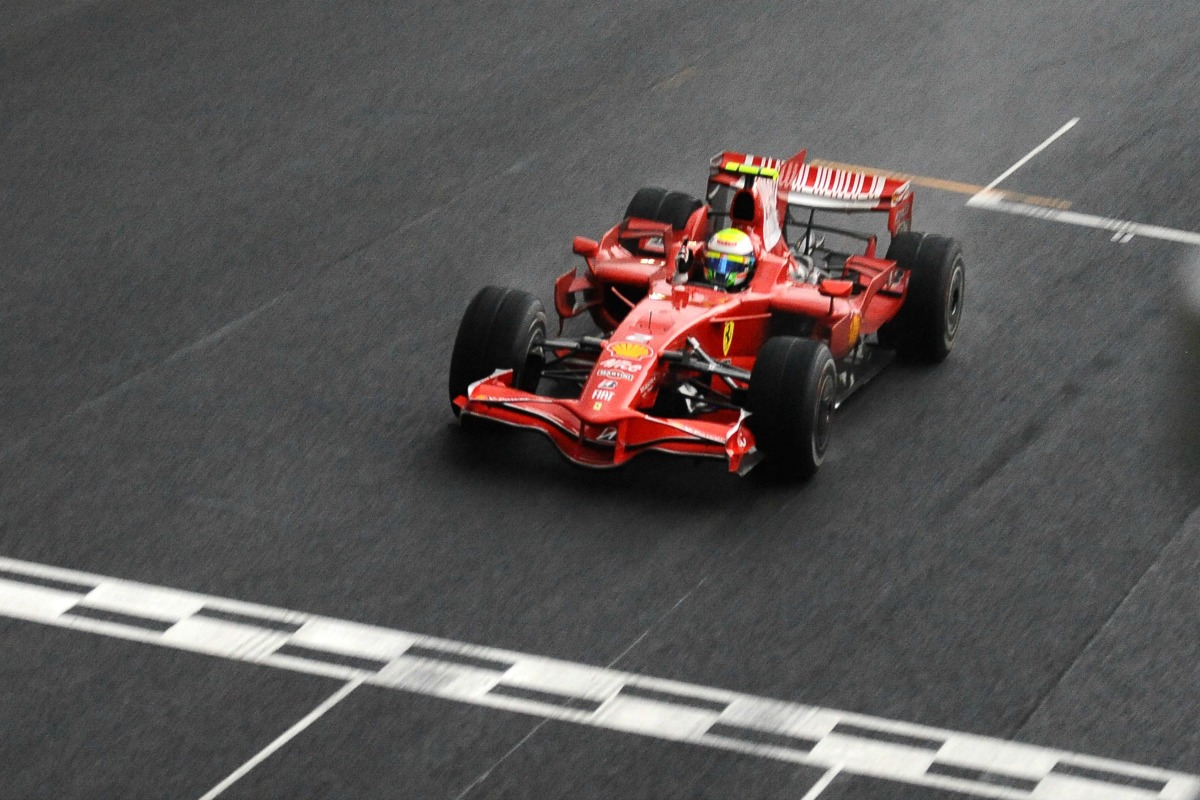 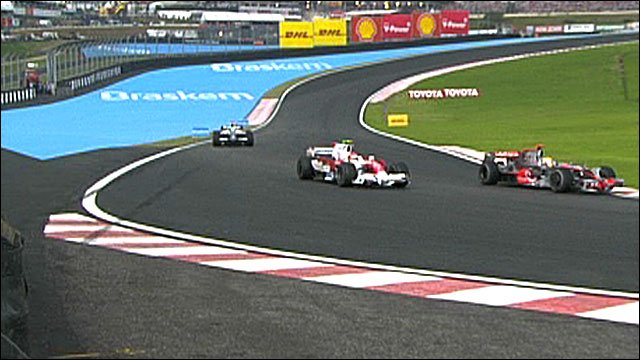 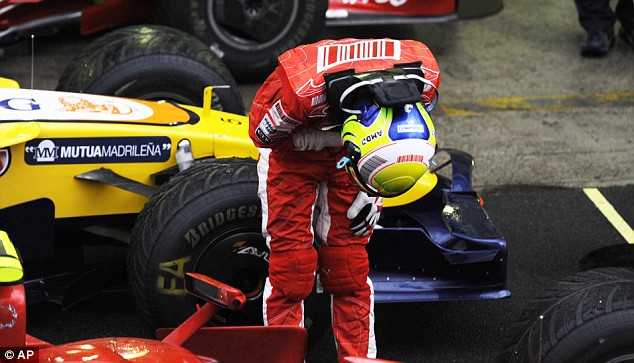 Staff Member
Premium Contributor
Now that race was a 10 !!!