This is my first quiz, so please don't be too angry if there are some problems or mistakes.

The idea is that you get points for how early you 'buzz in'. For example, if you go for the answer after 1 clue, you get 10 points, after 2 clues 9 points, etc. If you get the answer wrong however, you get 0 points! Scores out of 30, good luck!


I was born on the same day as a fellow countryman secured his second world title.
I have driven for two teams in my career.
I scored my first points at the same circuit as Juan Pablo Montoya took his first win.
I was 27 when I first raced in my home country.
I've competed in the 24 Hours of Le Mans, but I didn't finish the race.
My first race finished with a mechanical problem.
My personal sponsor is a telecommunications company.
My initials are BSL.
All my names are 5 letters long.
A relative of mine was a triple world champion.
Who am I?
I am Bruno Senna
Question 2: What am I?


I hosted 18 Grands Prix.
Some of my corners are named after other circuits.
I am 4.41km long.
This is the final corner:

.
One of my driving academy's graduates was François Cevert.
The fastest time anyone went around me was 1:15.377.
I didn't produce very interesting races; normally there was very little overtaking.
I am in the Burgundy region of France.
This is me:


Lotus won the Constructor's Championship.
It was the first year that Jacarepaguá hosted the Brazilian Grand Prix.
Carlos Reutemann was driving for Ferrari.
It was Keke Rosberg's first season in F1.
The Tyrrell P34 idea was abandoned.
Hector Rebaque was driving for his own team.
Gilles Villeneuve took his first win.
Brabham created the 'fan car'.
Ronnie Peterson died in a crash at Monza.
Mario Andretti was World Champion.
When was I?
I was 1978
Hope this all works and that you enjoy it.

Contributor
Nice quiz where did you get the idea ?

They say replication is the best form of flattery .... 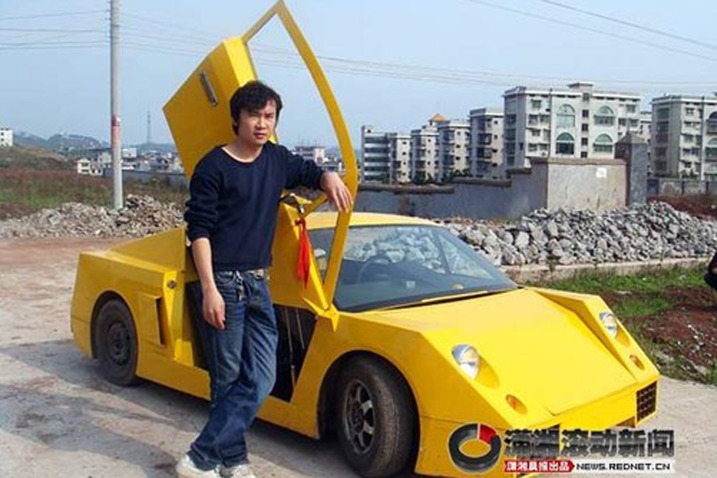 Contributor
0, will i ever learn?

And you forgot something kamui