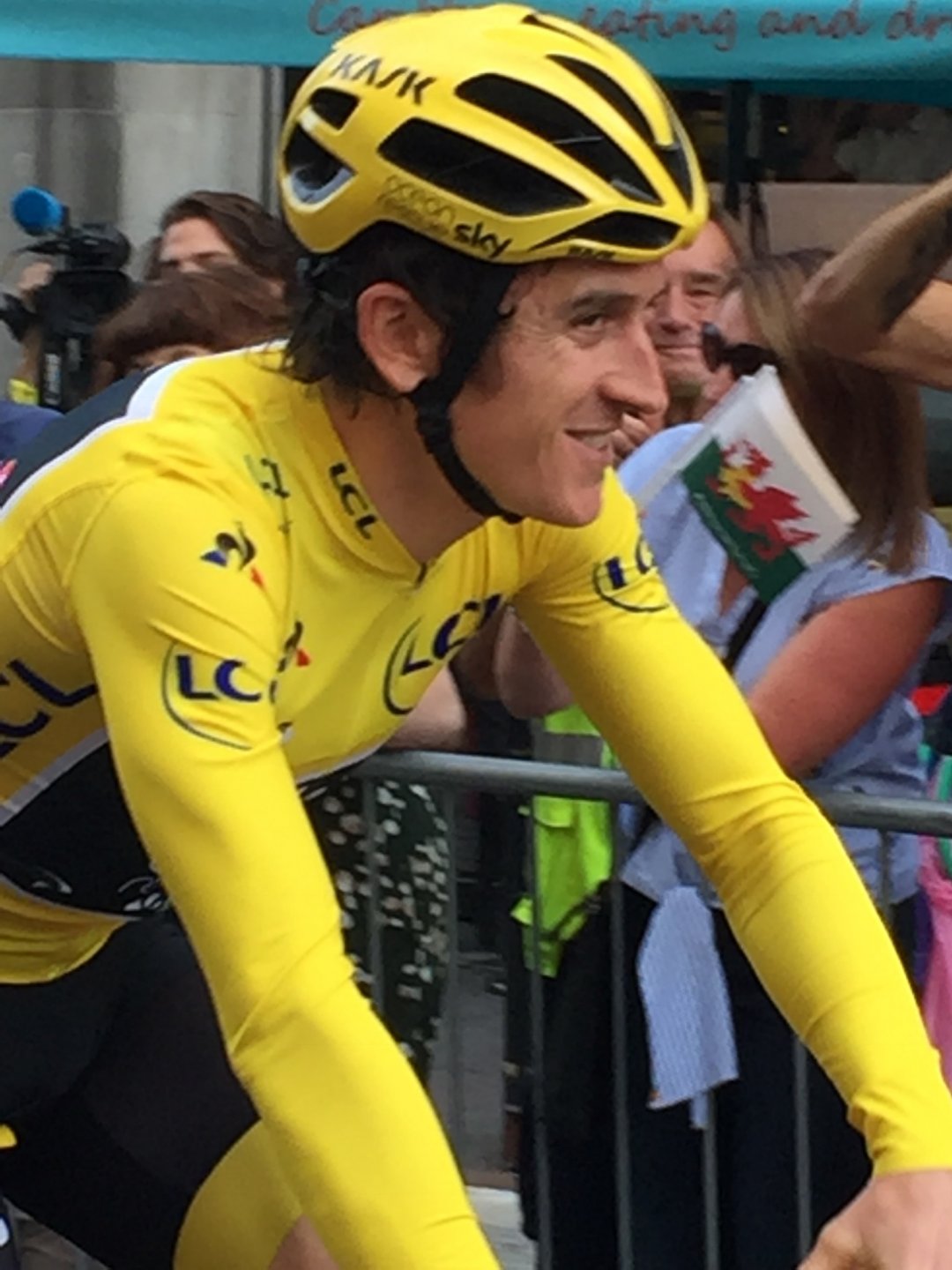 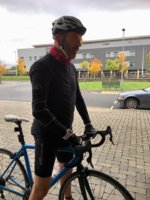 Contributor
The Pits and I did some awesome last week 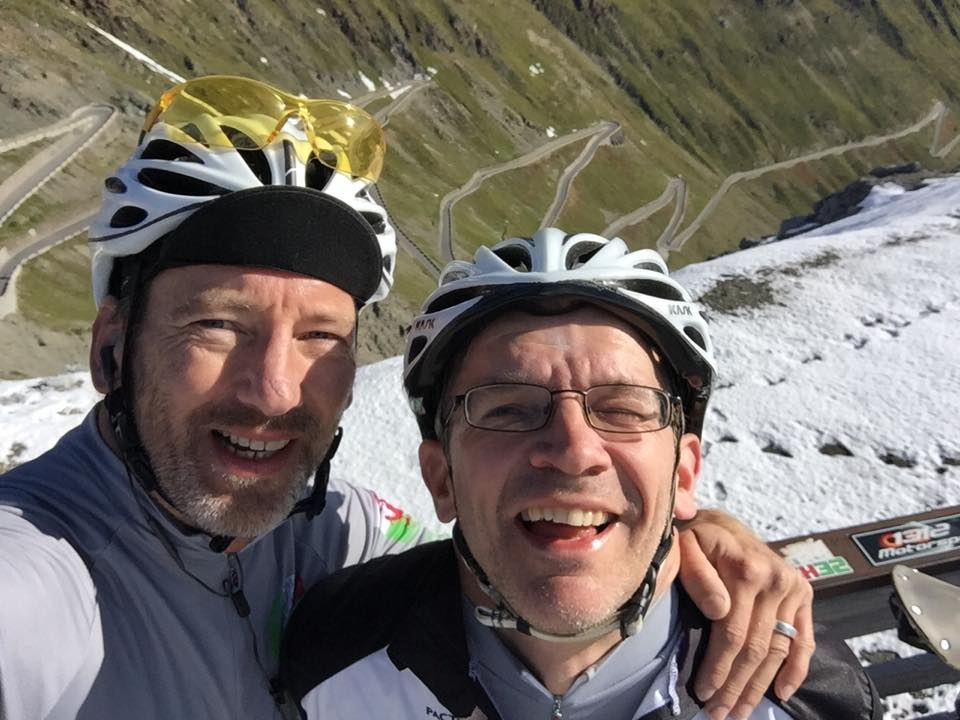 It's the top of the Stelvio Pass, we did it twice in one ride and he beat me by just under 5 minutes.
3,200 Metres in one ride.

Staff Member
Premium Contributor
And judging by your smiles, it was definitely not shit.

Contributor
Well done you two, sounds like quite a ride.

Valued Member
Just for you gethinceri 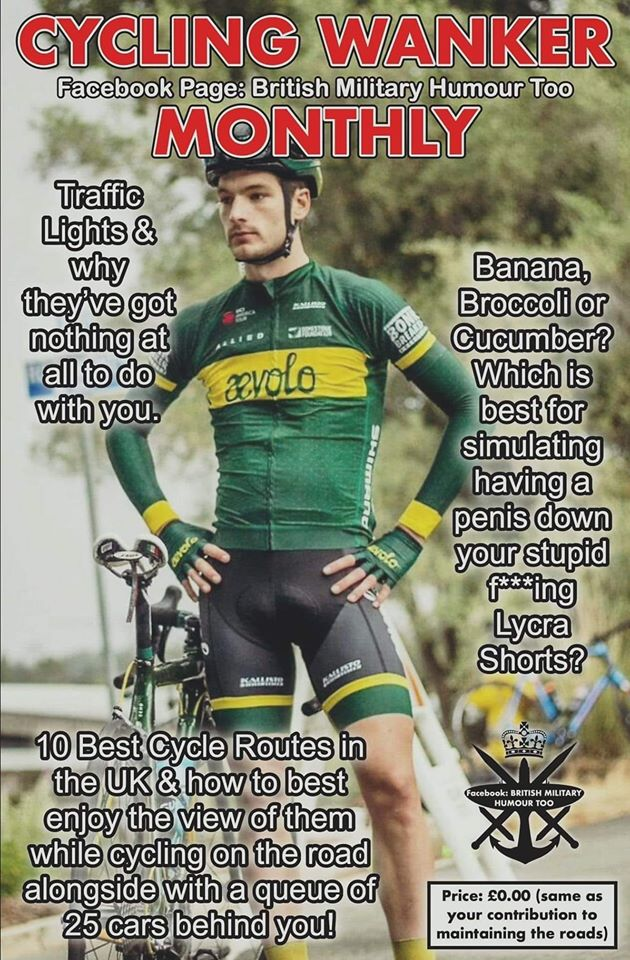 Contributor
If you would like to point out which ones I will be happy to give my opinion.

Valued Member
I've seen some images of you in lycra Geth so I'm going with the one on the right for you.

Contributor
It's my cock. 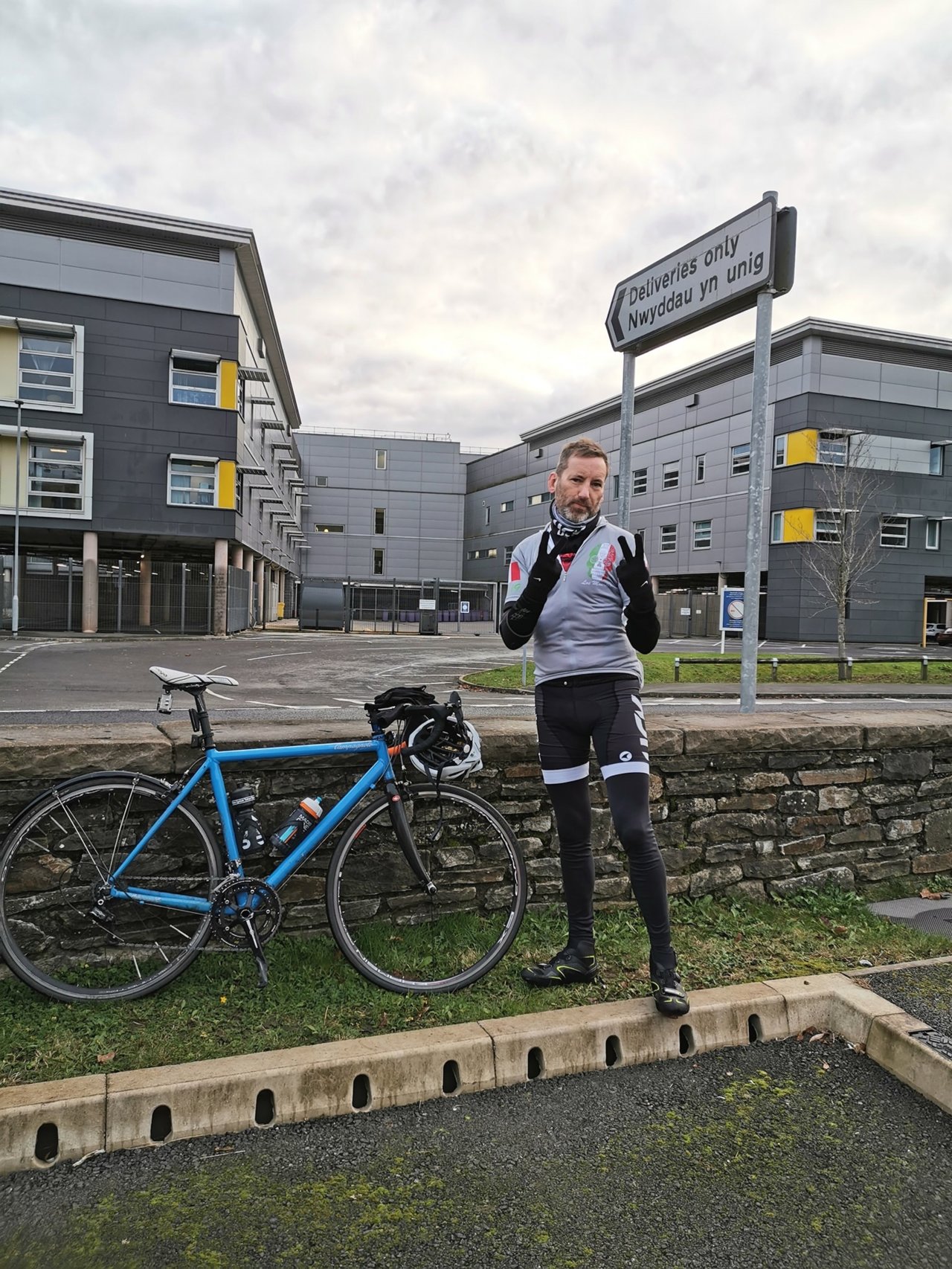 Staff Member
Premium Contributor
I was wide awake and in no mood for bed last night so ended up watching "The Program" based on the Lance Armstrong doping story.

I was aware of his drug taking and eventual confession but I wasn't aware how he had bullied, harassed and threatened those who doubted his being clean.

You wonder how these people rationalise what they've done? Cheating better than the next cheat is nit much of an excuse.

yeah the lance Armstrong is a brilliant movie. im always recommended that to all the people i know who like cycling. i think Chris o'Dowd was brilliant not used to seeing him in just a serious role

but i come from this. that completely fell for him like so many millions did. it would be like if Usain bolt or Mo farah in Britain purely had been found the same way. it would be big blow. but cycling did have a huge problem & maybe lance did have the thought of if all by rivals are doing it then is it cheating because there is no winner of the tour de France from 99 - 06 because apparently UCI couldnt give to 2nd because in some cases the top 10/15 had all been doping. but what brought spot on was recreation of the Armstrong ruthless nature how he would stop at nothing to win & would ruin careers & bully riders who might tell tje the truth

Do you believe Farah and Bolt were clean? All the other Jamaican sprinters except Bolt have been found guilty of doping. No one is going to go after him now, so he has nothing to worry about.

Nice bike. Is it an Olympia Backbone with a Campag groupset?

Bernoulli i understand the skepticism because that reputation that these sports have but 100% Usain bolt was clean. ironically using lance Armstrong line "he was the most tested athlete on the planet. this is a guy who finished on the podium in every world championship & olympic games he took part in for over a decade between 2007 & 2017 winning 22 medals 19 gold (+1 gold at commonwealth games) & broke every world record he raced in numerous times & he wouldve been tested after every race. so he wouldve been tested 69 times just at those 3 events in 10yr thats not including the random drugs tests throughout the year. so if Usain bolt had like so many around him g*t***, blake, gay, powell. it wouldve been picked up. the man was just perfect storm talented, tall, hard working


https://twitter.com/i/web/status/1164654855329329152
Mo Farah i hope so & want to believe so. from a personal perspective 2012 Olympics were incredible. i doubt you'll ever get 10m people tuning in to watch the 5,000 or 10,000m ever again & then being there in person to watch him win in 2017. brings me alot of joy & great memories. he seems a very nice guy who wouldnt be the ruthless person. he didnt train that much at salazars place more joining the africans & its been a few years since the allegations. so i believe they must have found him innocent

Doping tests in third world countries are ridiculously easy to circumvent. It is no coincidence that some of the best marathon runners are from Eritrea or Ethiopia. All professional athletes can dope at given stages during the year.
Bolt has a good physical stature which facilitates running the speeds he does, but the advantage is not that great. It all media gibberish, the same was often said about Armstrong, talent, hard-working etc., who was never found guilty of doping during his career either.
Look at the times he and others ran, all but him have been found guilty of being doped out of their eye-balls yet couldn't even come within a 1/10th of a second of his times. Plus, at stages in his career he's been beaten by dopers, only to thrash them in the following years.
The guy was on the juice like all others.

Bernoulli said:
Nice bike. Is it an Olympia Backbone with a Campag groupset?
Click to expand

Thanks Bernoulli
It's a self-build from a Trek 1.1 aluminium frame, Columbus carbon fork, Ritchie cockpit and Campag Veloce group & Campag wheelset.
My budget winter all-rounder which is known as "Trigger's Broom" (a British joke).
I stripped it down a couple of weeks back and hid it in the shed as my wife insisted I get rid of a bike if I want another (there are 7 dotted around the house and outbuildings!)

Staff Member
Premium Contributor
I have a cycling nut of a mate who's wife tells him the same thing.

I don't think he's resorted to stripping one down and hiding it.

gethinceri said:
I stripped it down a couple of weeks back and hid it in the shed
Click to expand 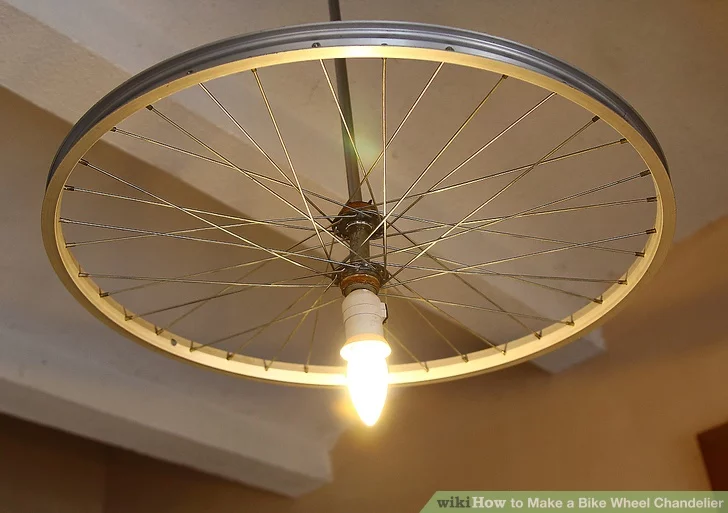 Things ... Should Vettel be dropped?
2