The 2020 Russian GP will be the 7th time the F1 circus has visited Sochi and on all previous occasions the race has been won by a driver in a Mercedes Benz. There were two previous Russian Grands Prix, way back in 1913 and 1914, and both of these were also won by a Benz. I suspect, barring some major incident or accident, we will see a Mercedes win in 2020 and most likely car 44.

Russia has tried to organise a GP in the modern era quite a few times before we got to Sochi. A street race around Moscow was mooted back in the 80's, the Moscow Raceway was completed in 2012 and a variety of different formula and motorcycle races were held but never F1. 2010 saw the first Russian driver in F1, when Vitaly Petrov drove for Renault, and this added impetus to getting a Russian event up and running.

Bernie Ecclestone wanted it either in Moscow or Sochi, host of the 2014 Winter Olympics, and so the Sochi Autodrom was born, set in the Olympic Park.

We have seen some wild incidents in the last two races. The start at Sochi has given us some moments, including the infamous "torpedo" involving Sebastian Vettel and Dani Kyvat. Unfortunately the rest of the races, with the exception of 2015, have been fairly processional and I have a feeling 2020 is likely to be the same. Perhaps Pirelli can bring some dodgy rubber along to equip the teams but after the problems encountered at many races this year I expect the Italian tyre company to be very conservative on a street circuit. Failing rubber and close walls do not good bed fellows make for F1 cars.

What else can I tell you? I'm told Sochi is a wonderful city and it is well worth visiting its historic monuments, including the fountain of Cupid in the Arboretum and the monument to Peter 1st in the seaport. Mount Akhun sits in the Khostinsky District of Sochi and is 663m high.

Apart from the start and the first few corners where the long straight leads to tight braking and people tripping over the chicane. Once that is done the race tends to peter out

So if the Mercs get away that is it

if bottas cant win here at his favourite circuit & 1 of hamilton bogey circuits, he really might as well pack up & go home

Valued Member
Yeah, it's such a bogey circuit for Hammy he's won 4 times. I will give you that Valterri did move out of his way one year though.

Contributor
I can well imagine that Sochi is in a beautiful area. I have seen a few programs on TV “ Russia from the air “ and it’s a stunning country, so I’m sure they built the Olympic Stadium in a suitably inspiring place.
I don’t ever remember stunning F1 races though.

FB said:
Yeah, it's such a bogey circuit for Hammy he's won 4 times. I will give you that Valterri did move out of his way one year though.
Click to expand

i just remembered him struggling in qualifying & it been the rare place bottas has the upper hand. then i look & he's won the last 2 years & outqualifed bottas by 6 tenths 2019. oops

. so bottas should give up

but i guess shows how memorable it was considering Mercedes win every week. so blends into 1. but im completely forgotten that

Contributor
The scenery and city are as beautiful as the rest of the country, and the track looks fantastic from the air. With all those bends it should be exciting racing, but like so many other tracks it doesn’t deliver exciting racing. But we can live in hope.
The city looks like a lovely place to visit though.
Last edited: 19 September 2020

I very hope that race will be interesting for f1 viewers

Il_leone said:
Who can forget Ferrari Ferrari essentially throwing away a win because Vettel would not move over
Click to expand

Ferrari Ferrari, More like the Illegal Ferrari threw away the win they shouldn't have been competing for in the first place.

P1 said:
Ferrari Ferrari, More like the Illegal Ferrari threw away the win they shouldn't have been competing for in the first place.
Click to expand

but we had numerous illegal cars down the years. that have raced illegally as its down to the FIA to prove it.

but Il_leone your telling that Vettel would defy a strict team order because he thought he was bigger than the team & then had no remorse afterwards. surely not as its not like he's ever done that before
_____________________________________
why do i get a bad feeling about this. anytime you assume success & plan the celebrations it will normally bite you on the arse. just ask Primoz Roglic & Jumbo Visma from the most recent Tour de France 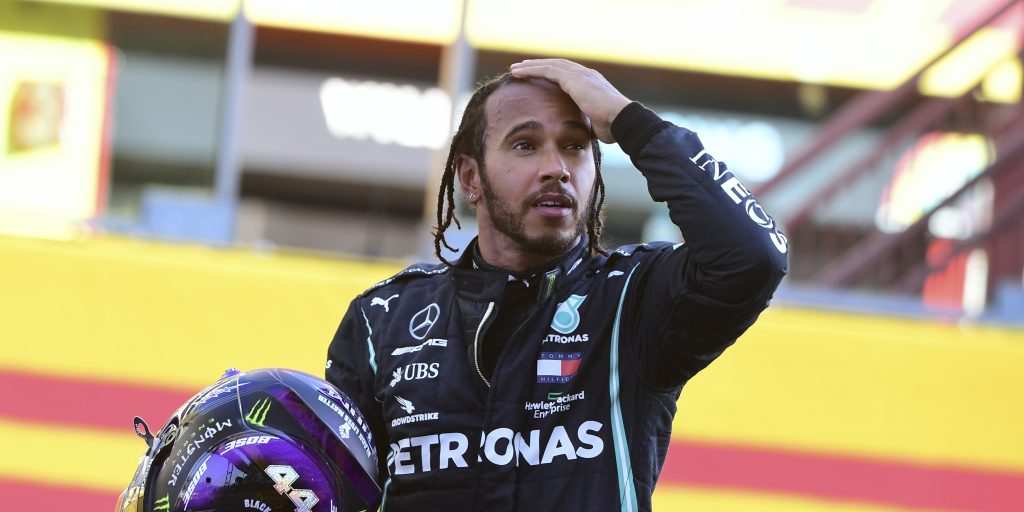 Lewis Hamilton's maiden shot at matching Michael Schumacher's victory record will be played out in front of the Netflix cameras this weekend.

F1Brits_90 well you dont burn your bridges at Ferrari like he did and get away with it. The only thing is he has not been replaced this season yet or been given duffed parts to humiliate him further 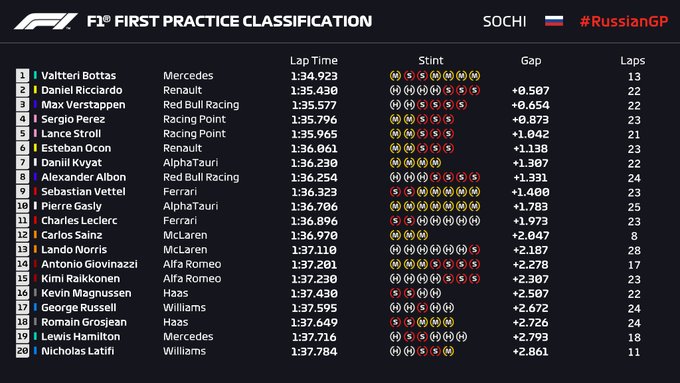 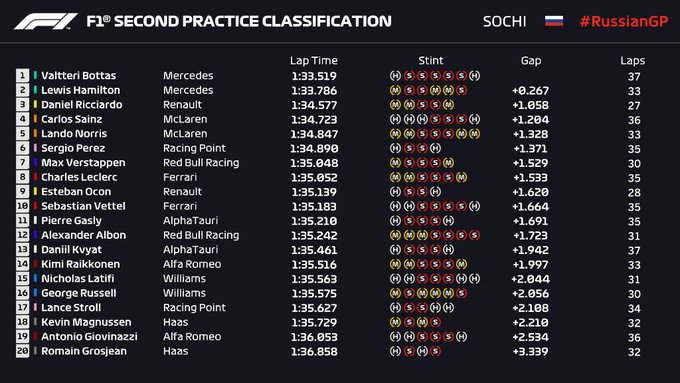