shows how lucky Leclerc & Bottas were, in between the 2 Austrian GPs. England bowler is ruled out of the 2nd test for a breach of the rules

Contributor
Why is Kubica driving the Alfa instead of Kimi?

Hamilton has just obliterated the field on the slowest tyre

well lets just say its doesnt bode well for tightly fought championship because the next 3 races are at Lewis Statistically favourite circuits. because if he wins on sunday he will equal another F1 record which he gaining them at the moment like pokemon cards in 90s. so only micheal schumacher as won 1 race 8 times that was the french GP in (94 95 97 98 01 02 04 & 06) & Hamilton would equal it with 8 victories in hungary. then we have 2 races at silverstone where he has won 6 times including 5 of the last 6 yrs

Contributor
The closest competition Mercedes could have this weekend,is from a car that they built last year.

Staff Member
Premium Contributor
Looking at FP1 it would seem that most of the gains made by McLaren and Williams were in straight line speed as demonstrated in Austria which is less useful here in Hungary.

George Russell's FP1 time last year was good enough for 17th and 2.4 seconds off Hamilton's time. This year he was 2.5 seconds from Hamilton's time and in 18th suggesting less improvement from last year than we had hoped.

Further, Hamilton's best lap in FP1 this year was 6 hundredths faster than his Qualifying 1 time. He has already ran a second faster than he did in FP1 last year.

im amazed at how quickly the rain came down. as when i left the house. it was a bit of drizzle & annoying weather as it was too wet for dry & too dry for wets. then within an hour we get this. it will be dry qualifying but there is a 65% chance of this hitting at 2pm/3pm on Sunday

Weather is looking pretty interesting for both Saturday and Sunday. This might be the only thing which saves us from a predictable race.

this is the forecast for water park that overlooks turn 5 & 6. it looks good for us 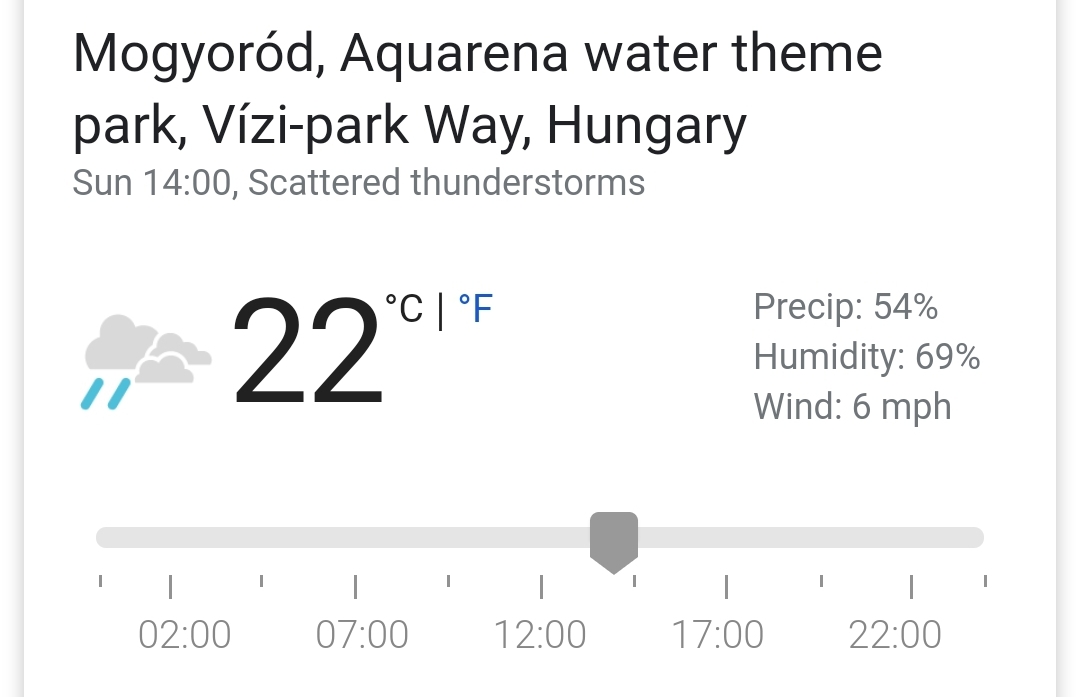 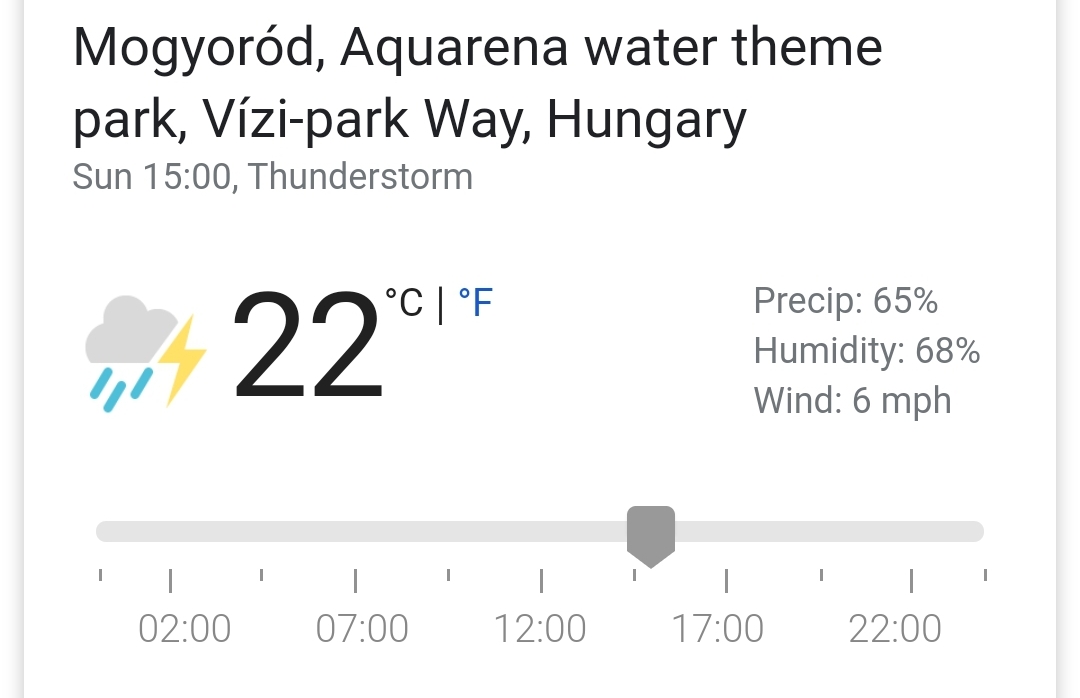 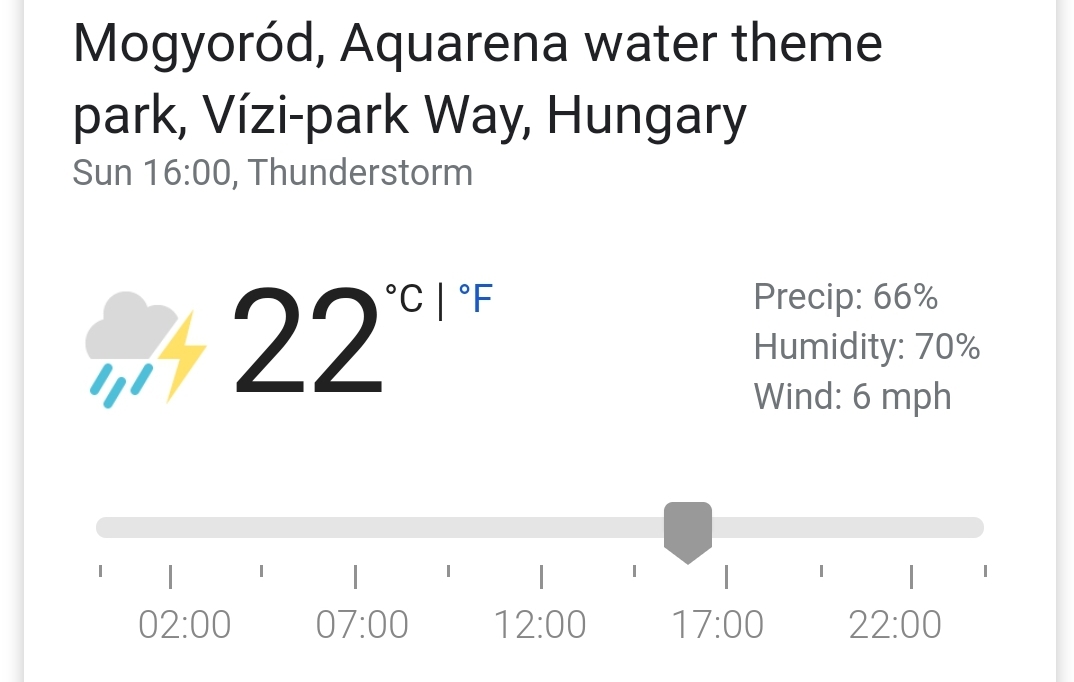 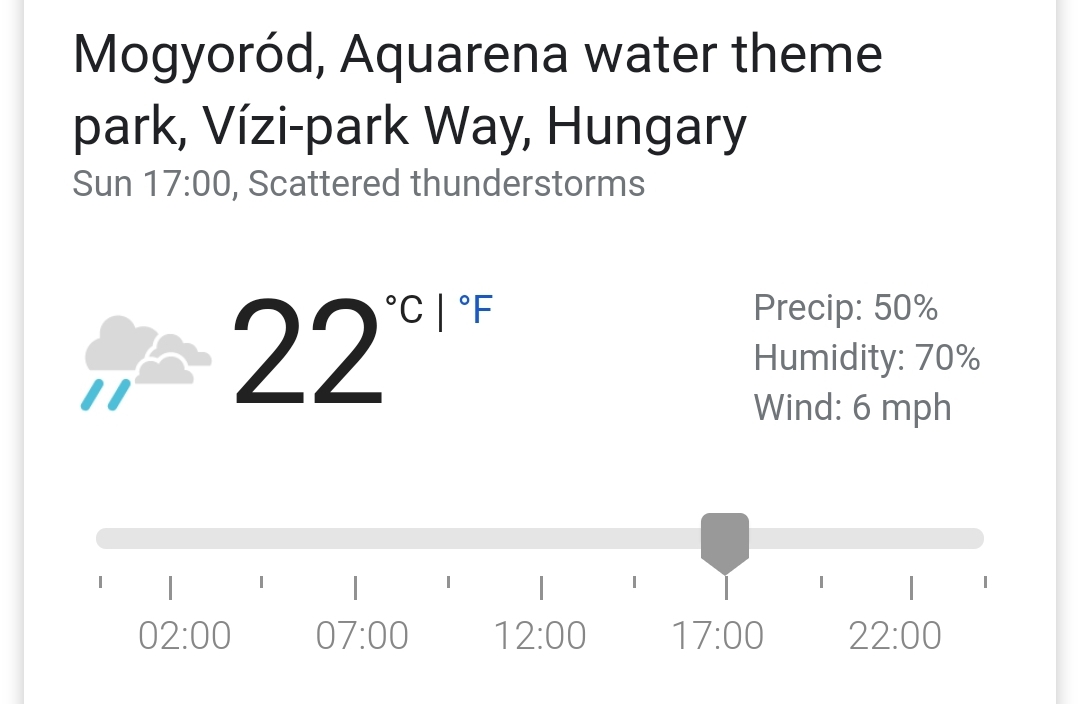 i was thinking with the "success" of austria. as it was a rare good news day for F1 & in their own words. people were 50/50 whether to start qualifying when they did as its was alot of finger crossed. as part of them thought no sunday. its still too wet & then today with rescheduling F3 qualifying in the wet. that either stewards, Masi or liberty have encouraged them to when its wet. to take a few more risks & get them on the track. because italy 2017 they seemed certainly alot more cautious & red flagging it very quickly in what i feel was better conditions than Stryria
Last edited: 18 July 2020

Contributor
It's because Charlie Whiting died. He was over cautious and tentative to the point of incompetence. Michael Masi actually seems to know how to judge a situation and put on a show.

thats a good point on jules bianchi. cider_and_toast although I still to this day believe that was FIA toothless nature that was the main reason because they shouldve started it at 11am when we had the 4 hour window & far better visibility. instead of the darkgloom of 3pm start but actually 4pm when race started properly & sunset was 5.30pm. its like starting wet British GP at 7.20pm

Staff Member
Premium Contributor
Charlie Whiting as race director would have been involved in that conversation.

Also, the Medical Helicopter was unable to fly in those conditions resulting in Bianchi's journey to hospital taking about half an hour longer than it should have. The report said it wouldn't have made any difference but you never know.

The Japanese GP they started the race late to get the most crowds in but the weather was not great that weekend so why did not they start earlier? As for yesterday and any race it is important that Marshall's and medical team can get the incidents on track in a safe manner without putting themselves and driver at risk