On this day/old race discussions

Contributor
All made possible, thanks to McLaren not filling Lewis Hamilton’s car enough in qualifying.

Staff Member
Premium Contributor
Even more remarkable is the fact that Williams have achieved 114 race wins but only 1 of those occurred in the last 18 seasons.

i remember the aftermath of that, on the F1 forum it was like nothing we've really seen in modern F1

Contributor
If only every race at Monaco was a wet race. 26 Years ago today Olivier Panis took his only race win.

what a race that was i saw it all the way through during lockdown, absolutely brilliant. i think should be law to soak the circuit before every Monaco GP

Contributor
8 years ago today. Jules Bianchi finishes 9th in the Marussia at Monaco 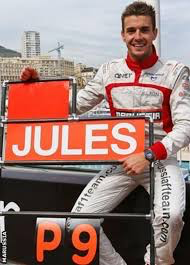 i remember that race so well. ive never been so pleased to see a driver finish 9th 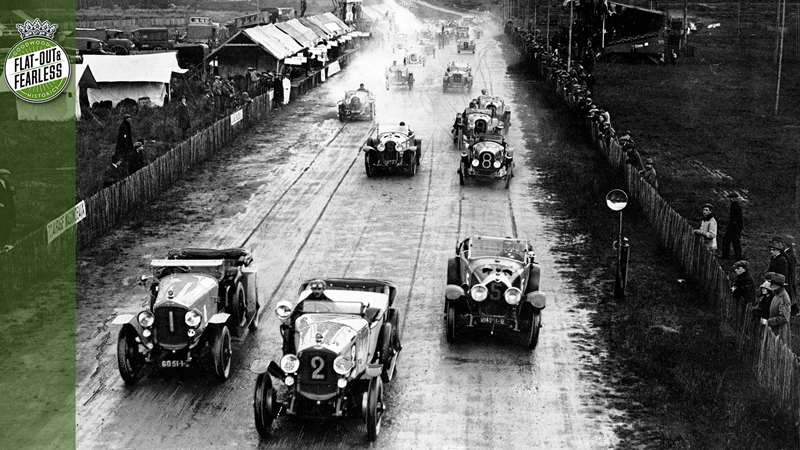 French teams took first, second and third at the first Le Mans in 1923…

Michael Schumacher has been stripped of pole position at the Monaco grand prix after an infringement and must start from the back.

Richard Williams in the Guardian Wrote

"The stewards' ruling confirmed the belief of most observers than he had feigned a loss of control, halting his Ferrari on the track and stalling its engine in order to impede the efforts of rivals who were making a last effort to displace him from pole position, His reputation, however, lies in ruins. When Schumacher protested his innocence at the subsequent press conference, he looked out into a sea of faces ranging from the sceptical to the derisively disbelieving."

Schumacher gave a less than convincing defence. "I have to admit that certain things must have looked a bit curious from the outside but there were reasons for that and I don't really want to elaborate on it. It's not really anyone else's business even."
Click to expand

Grand Prix 2021 The "OMG It's the Brazilian Grand Prix this weekend, and we haven't got a Practice, Qualifying and Race Discussion Thread"
10 11