Contributor
I thought this could do with it's own article although there have been comments elsewhere. So the FIA's troop of monkeys have been busy locked away at work with their typewriters and come up with a handful of new mostly mindboggling regulations. One of the more sane changes is that from now on the drivers will get to pick a number between 2 and 99 that stays with them for their whole career (with the current champion having the option to use number 1).

The FIA have already asked the drivers what numbers they want, along with a 2nd and 3rd choice, with priority given to the driver who finished highest in the 2013 WDC where there are conflicts. They have to submit their answers by the end of the year so I guess we should hear the results in early January.

As a starting point though, one driver has announced the number he wants - and it's quite a clever one I think. Let me introduce you to Mr. Valtteri Bo77as: https://twitter.com/ValtteriBottas/status/411533807163277312 .

Any proposals for driver numbers you'd like to see? Or general comments about the change in the numbering rules?

Vettel? When he's not number 1 I guess oculd be 55, which you can mashup into 5V

Hope no-one takes 3 with all the stuff that's happened in that car!

Do you think drivers will be able to have the number in a colour.The one I remember was Nigels red 5, it was iconic.

This is interesting. Lucky and Unlucky numbers around the world. 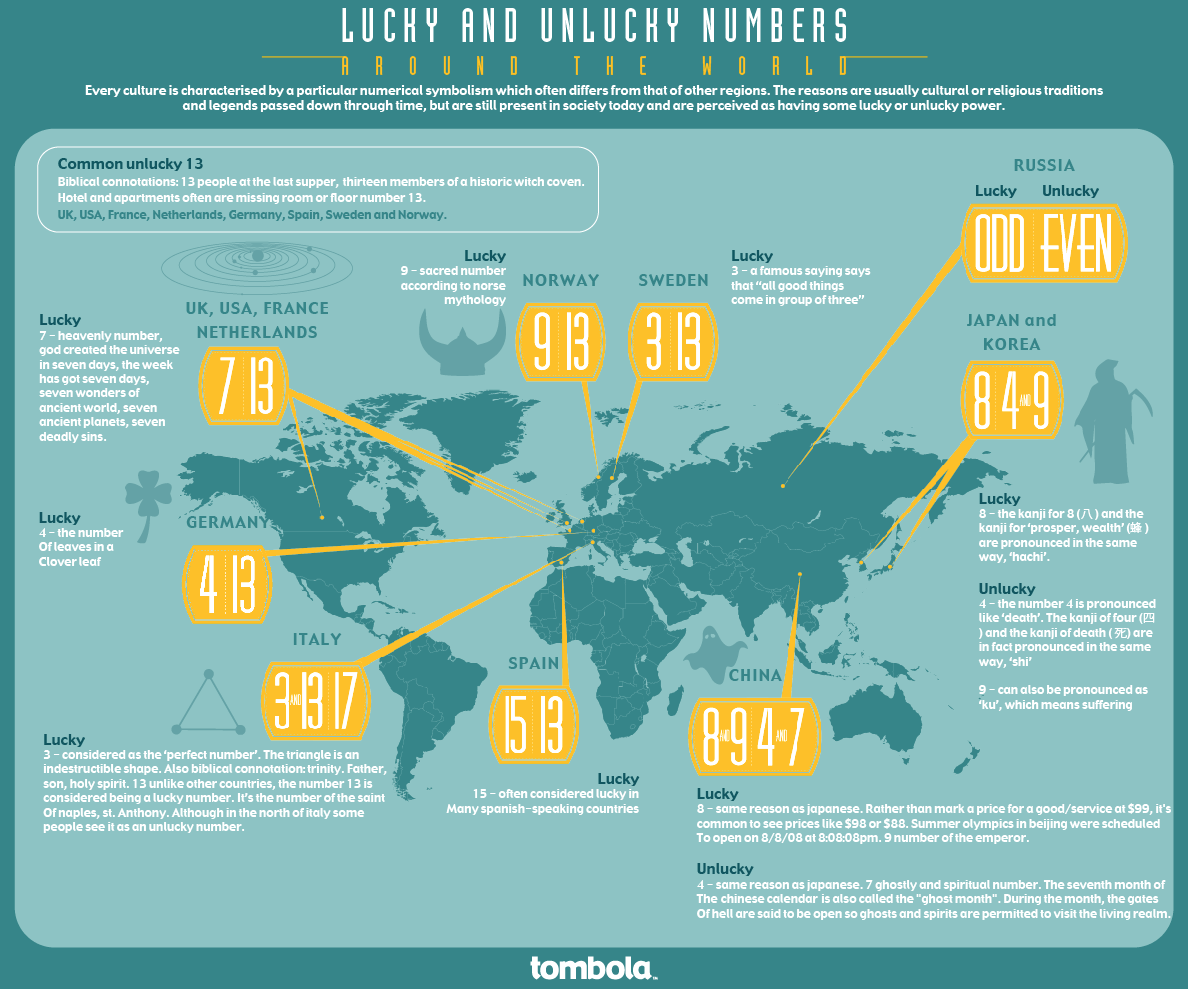 I think the 27 is one of F1's most iconic numbers; Villeneuve, Alesi, Senna all had stints in it.

Contributor
I bet Hamilton goes for 23.

Lewis's age when he last won something?

Contributor
Are they no allowing Damon's Zero to be taken?

I still think this is a stupid rule and takes away from the whole idea of the team championship. Its just the first step to 3 car teams and different liveries within team cars.

I think of someone desperately wanted 0, especially of they're a Hill family member, the rules will bend.
M

Contributor
I'd chose the age I was the first time a girl said to me "I'll show you mine if you show me yours." so that would be 5 then...

Contributor
As written in the regulations, with the exception of the title holder, drivers can select numbers 3 to 98.
P

Vettel better take the number one otherwise no one will be using it for the next 10 years or so.

If my memory serves me right not since Mick Doohan back in 1998 a reigning world champion has not managed to defend their title carrying No 1... Valentino Rossi even though he was world champion was still carrying no 46

Contributor
Jos the Boss Have you got links? Are they officially confirmed our rumours? I'm just in the process of adding a table to the original post now.

If I was Button or Hamilton I would want car No 22 since they both won the drivers title with that number !

I'll try to keep the table I've added at the top up to date over the coming weeks.

It does, I mentioned that in my first post! It's just various sources of twitter I get these things from!