Despite the numerous name changes the team are still based in the very same factory created by Eddie Jordan decades ago.

The Aston Martin name returns to F1 as a team name for the first time since 1960. Aston Martin competed in six World Championship Grand Prix between 1959 and 1960 and scored no points. Team owner Lance Stroll will be hoping for more of a return on his investment this time.

Coming off the back of the 2020 season where the team, running as Racing Point, managed 3 podiums and a race victory, resulting in a 4th placed championship finish, hopes will be high for continued success.

The new era for Aston Martin commences with a driver line up of 4 time World Drivers Champion Sebastian Vettel who joins from Ferrari, and the Canadian Lance Stroll.
Click to expand

In general, or this weekend?

Brundle suggested in commentary that he was ill but nothing serious (i.e. Coronavirus, presumably

Seriously flu but not covid19

Apparently he could not get off the toilet so oh

He's got the trots

Staff Member
It's worth pointing out that the 15 point penalty for the brake ducts prevented them from finishing third in the WCC.

So more (prize) money lost, in addition to the fine. 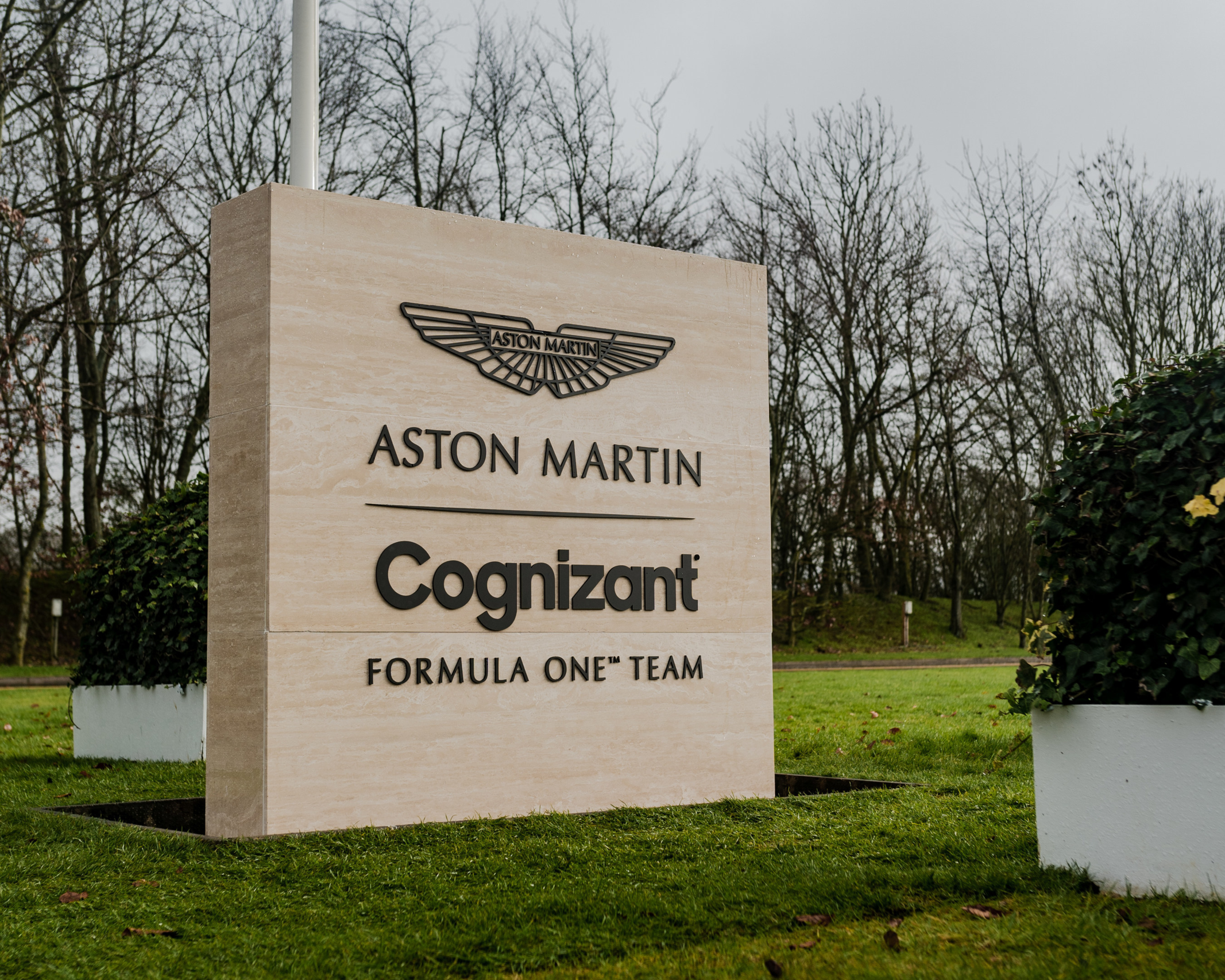 The engine software updates will be about 18 months late.

i know its strange but im really going to miss the pink car. it had slowly creeped into my 1 of favourite liveries

interesting to hear Lawrence stroll discussing on BBC sport. seem we were spot on that. he was signed for his trophies not his form. how do you become world champions sign a 4 time one thats been there done that 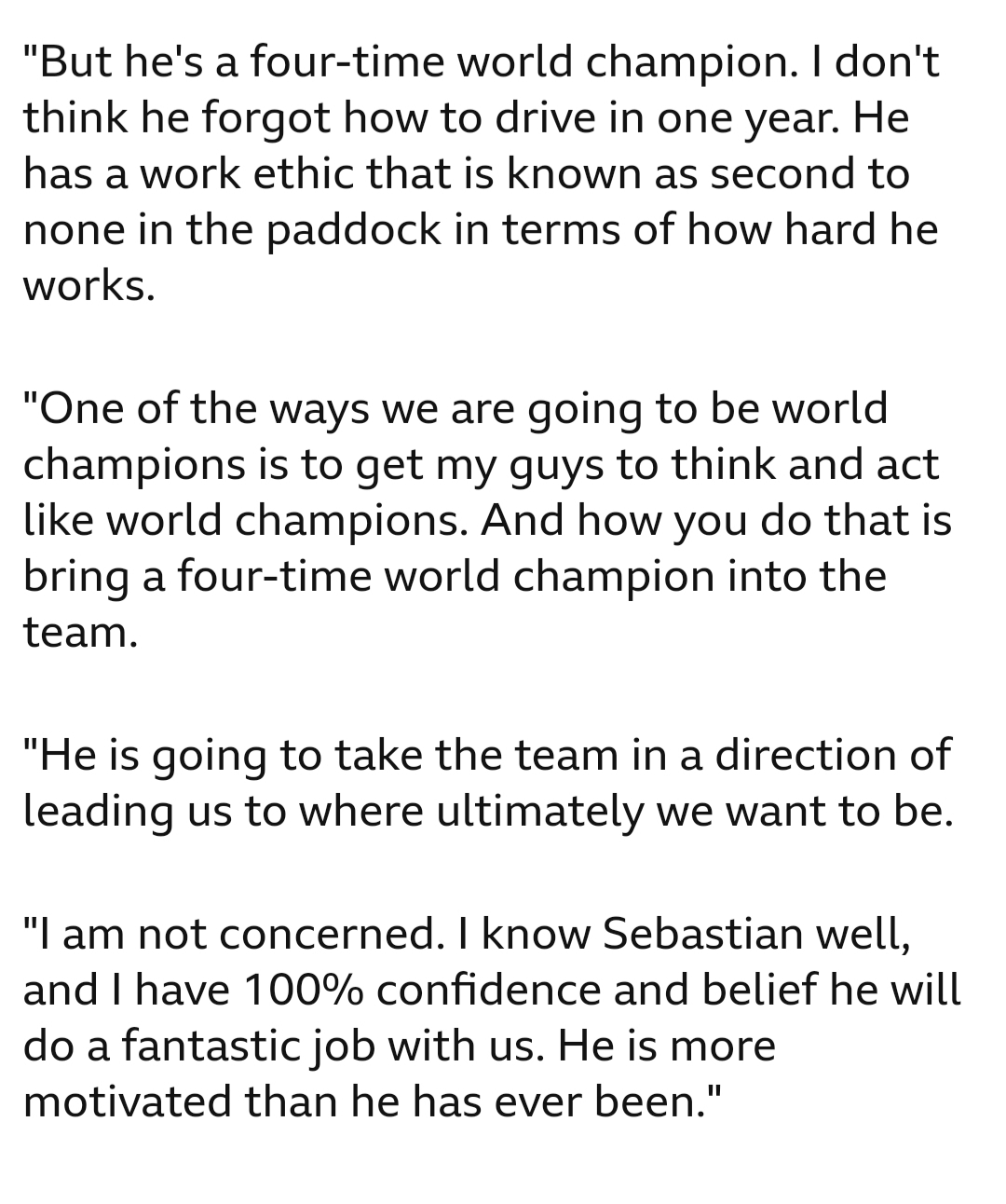 Lawrence stroll is seriously expecting a championship challenge or regular wins by 2022 - 2023 at very least.

which seems very unlikely to me. but then if Christian Horner had said this in 2007 i wouldve had the same amount of skepticism so i give him the benefit

Well Red Bull would not be winning races if they did not hire Adrian Newey which was one of the things DC recommended if they were going to be front runners and they knew the new regulations gave them a chanc
For Aston Martin because the rules have been frozen then the car should be 3rd fastest in the field 8f nothing has changed and it was suggested that the team would have got 3rd had they had better drivers like Vettel and Leclerc.

I think we can see if that theory is sound this season but I feel Alpine , Mclaren and Ferrari are going to be stronger this season

Stroll thinks not having to downsize is a significant advantage against Merc and Ferrari .

The team needs a reputable technical director or chief designer which might help.

It will be interesting to what drivers will ask Aston Martin for a drive if it does become a coveted seat? Will Mercedes place any young drivers?

Would the team divert their attention to Stroll jnr if he was a championship contender and make Vettel No 2?

Premium Contributor
Will the new Aston Martin car have all the usual James Bond extras ? That will bring a whole new meaning to the phrase, “blowing the opposition away.”

Andyoak said:
Although Bond usually ends up totally destroying his car after 20 minutes in any car chase

Yes, but F1 engineers , can soon put it back together

That depends if Vettel or Stroll Jnr gets to test the gadgets first..so who gets first run when trsting starts would be interesting

I dont suppose either car will be fit with an ejector seat to bail out of a crash or a side tyre shredder or a missile lock on function to take out other cars?

Contributor
It looks like the stress of driving at Ferrari has had an effect on Seb Vettel’s hair. 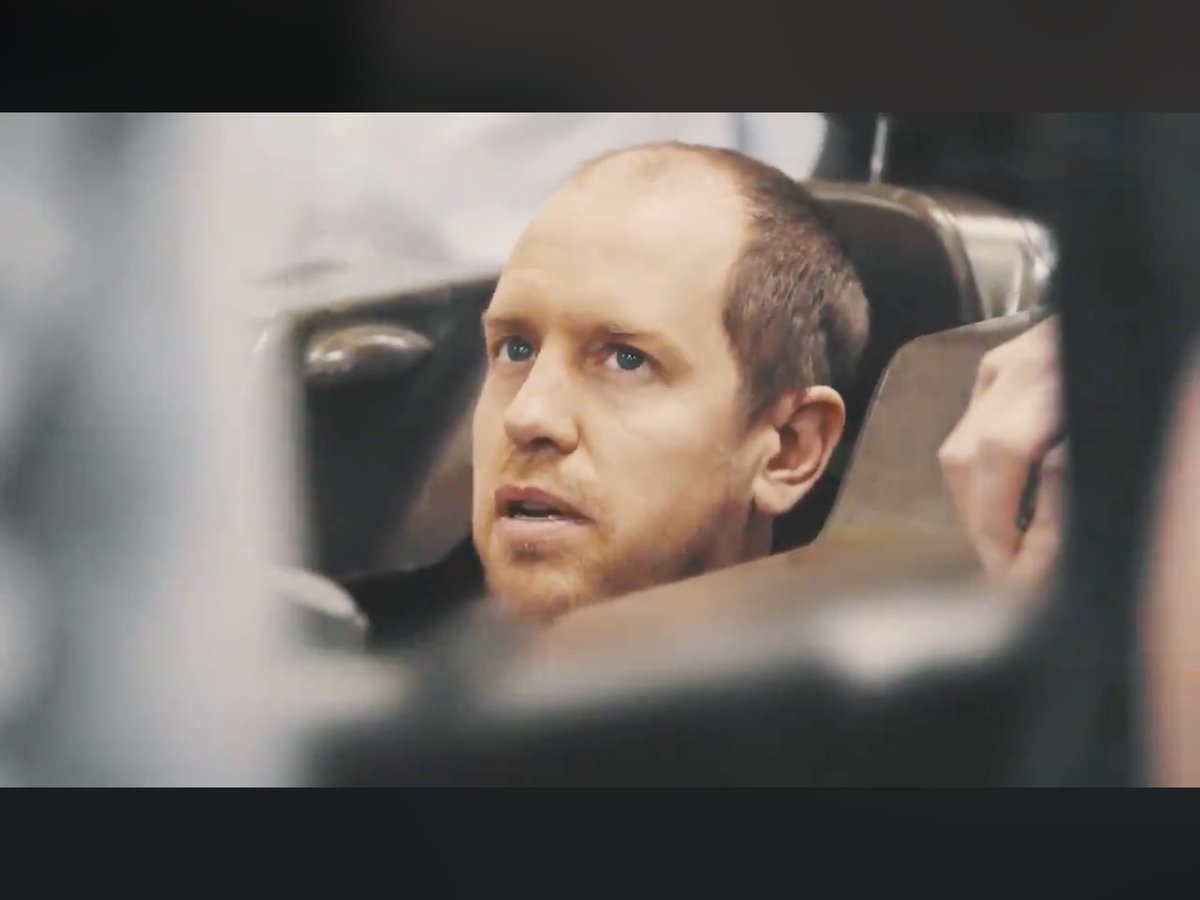 Contributor
I thought it was Prince William.

Johnny Carwash said:
I thought it was Prince William.
Click to expand