Despite the numerous name changes the team are still based in the very same factory created by Eddie Jordan decades ago.

The Aston Martin name returns to F1 as a team name for the first time since 1960. Aston Martin competed in six World Championship Grand Prix between 1959 and 1960 and scored no points. Team owner Lance Stroll will be hoping for more of a return on his investment this time.

Coming off the back of the 2020 season where the team, running as Racing Point, managed 3 podiums and a race victory, resulting in a 4th placed championship finish, hopes will be high for continued success.

The new era for Aston Martin commences with a driver line up of 4 time World Drivers Champion Sebastian Vettel who joins from Ferrari, and the Canadian Lance Stroll.
Click to expand

Does a dull name make a dull team ?

Maybe we should just leave it as a holding page.

Valued Member
I didn't realise the Strolls were actually the Strulovitchs

Contributor
Interesting point for me there is the two Monaco guys who were the original directors of the company who resigned after a week before Lawrence and co arrived. Now it's not uncommon to have a company secretary set a business up but two directors for a week? Must be something to do with tax and finance because it doesn't make sense.

Contributor
Now called 'RACING POINT BWT MERCEDES'? According to the timesheets. Maybe this is old news. If so then it's news to me. And I'm old. So that's fine.

Valued Member
Lawrence Stroll is trying to take a controlling interest in Aston Martin. I wonder if there might be another team name change in the offing. 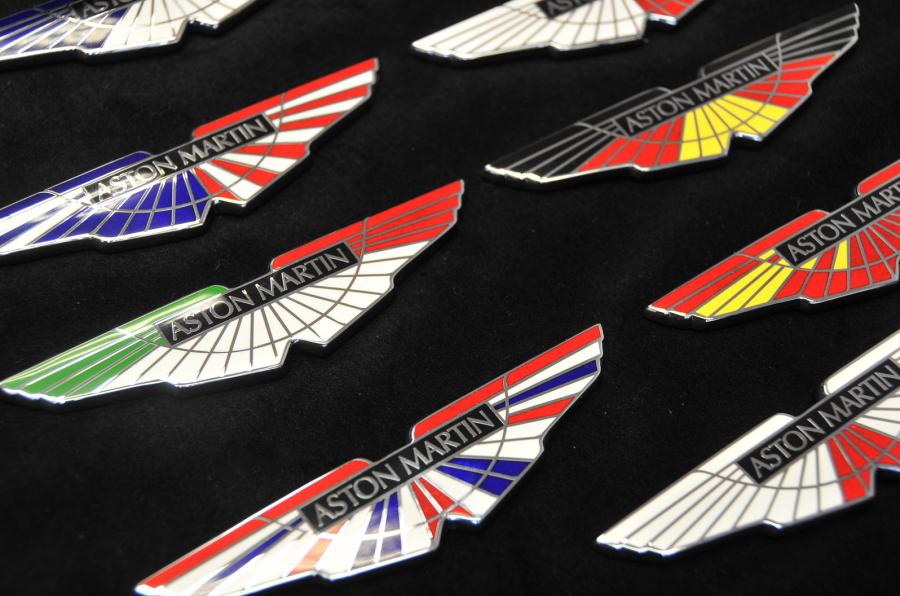 Aston calls emergency board meeting to weigh up offers, the Financial Times claims

Premium Contributor
I presume that Stroll would be #1 Red Bull driver with Kubica as #2.

oh FFS because Perez has a 3 year contract with the team and Stroll jnr will get a serious case of nepotism in the team.

Perennial midfielders. I wish David Richards was running the team like he had always hoped but he thinks the boat has sailed for him to 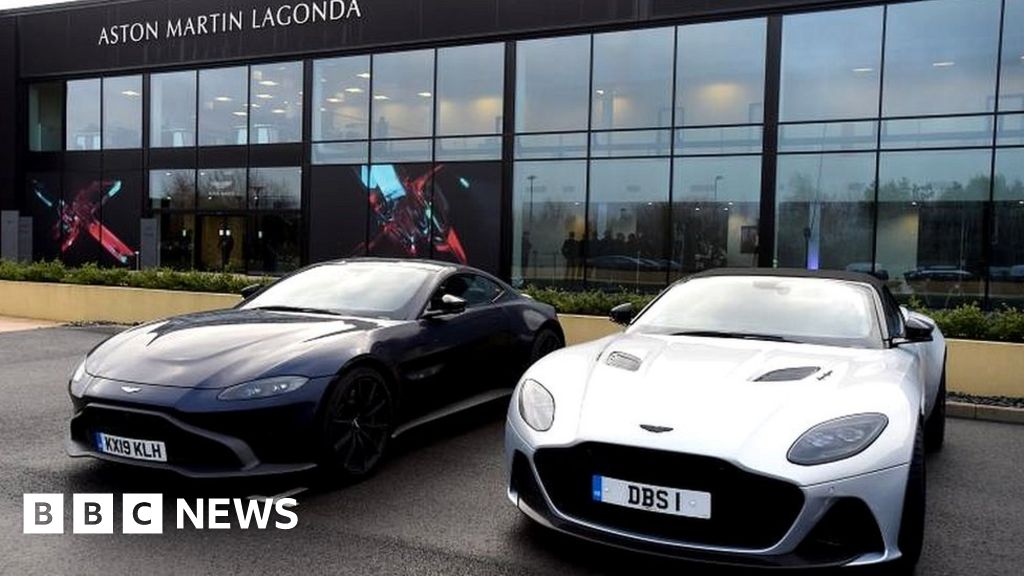 Contributor
Are they going to be called Aston Martin this season?

Contributor
It's becoming quite an intriguing off-season this year...

Nice to see an Aston Martin in F1. I am guessing that the team is now going to be properly funded. This is all good news.

Contributor
In terms of F1 i think it is essentially a transfer of title sponsorship from Red Bull to Please Can Someone Come Up With A Better Name For Us, Point in 2021.

Edit - I see some reports suggest Aston Martin will indeed have a stake in the F1 team... Not sure that's such a great thing for an ailing manufacturer.
Last edited: 31 January 2020


Red Bull will not be called Aston Martin Red Bull from 2021... interestingly Racing Point F1 will be rebranded as Aston Martin on a 10 year deal

Would the engines be rebranded from Merc to Aston Martin.

10 years to see if Lance Stroll or Sergio Perez can become world champion - don't hold your breath. Main concern is Lawrence Stroll pumped a lot of his money into it but the brand itself is doing badly at the moment . So will commercial problems affect the way the F1 team operates? They are banking on the budget cap working then but they need people who have got F1 pedigree to manage and run the team properly to make it a top outfit

Well the Merc engine isn't a Merc but a rebranded Ilmor made in a factory paid for by Mercedes under a special arrangement.

Il_leone said:
Main concern is Lawrence Stroll pumped a lot of his money into it but the brand itself is doing badly at the moment
Click to expand

I am sure that Stroll senior is quite aware of the saying about how to make a small fortune in F1...

It will be interesting to see who decides to join Aston Martin now - I think Paddy Lowe, Nick Chester and Pat Symonds are looking for jobs right?

Contributor
Not sure if it's been mentioned anywhere but from next season Racing Point will become the 'works' Aston Martin team. Not massively shocked as Lawrence Stroll bought them out but media have made a big deal of it.
Last edited: 2 April 2020