Contributor
Today marks 75 years since the landings on the beaches of Normandy in the military action forever known as D-Day. Twelve Allied nations were involved in the action including Australia, Canada, Belgium, France, Czechoslovakia, Greece, New Zealand, Holland, Norway, Poland, Great Britain and the United States. It's also worth mentioning that Russia were bravely fighting on the eastern front both in defence and in order to distract the Axis powers as much as they could millitary wise on the day of the landings. Whilst it's strange to think it, this millitary action marks a point where the leading nations of the world were united under one aim, probably more than they have ever been in recent history. 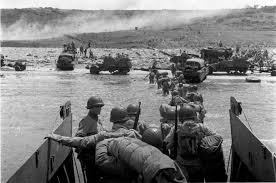 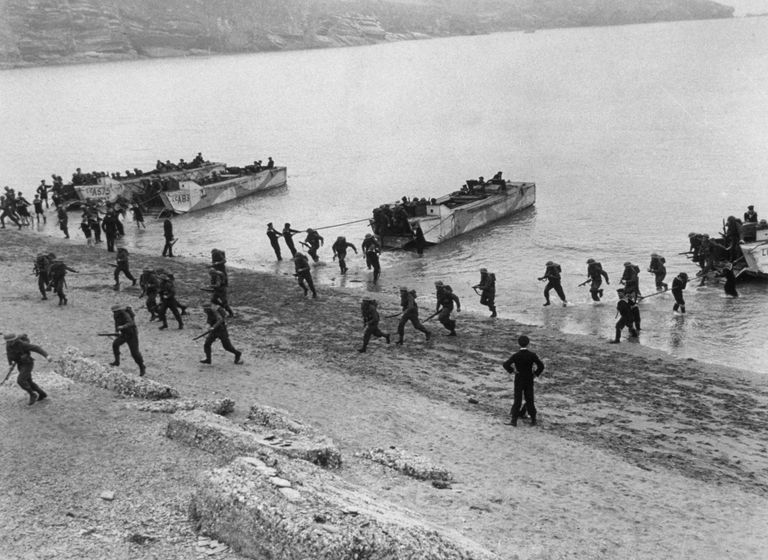 We are so used to the D-Day Story now that we assume victory was inevitable but it really wasn't. This was a last throw of the dice from the allied powers to get a footing in fortress Europa and could quite easily of failed. If it had then the allies really had little left to fight the war with and our history would have been a very different one.

I'm not one for celebrating war but in this case I think we all need to take time out to remember the brave individuals who fought this military action and help defeat the biggest threat the world has ever seen to it's freedoms. Our world is very much a mess today but, make no mistake, a society where the politics of the Nazi party were allowed to exist would have been much much worse. We all owe these individuals a debt.

So not the best thing I've ever written but wanted to put something out there. Would love to hear any stories/family memories or even just facts and thoughts you all might have of the D-Day landings.

Staff Member
Premium Contributor
Unfortunately I can't find a better picture but of those landing craft shown, I'm standing on the foredeck of the left one of the four. That picture was taken on the 6th June 2004. I was the engineer in charge of all of the Navigation and Communication systems for the landing craft squadron. We were part of the UK representation in France for the D-day 60th anniversary celebrations. Time flies. I can't believe that was 15 years ago. 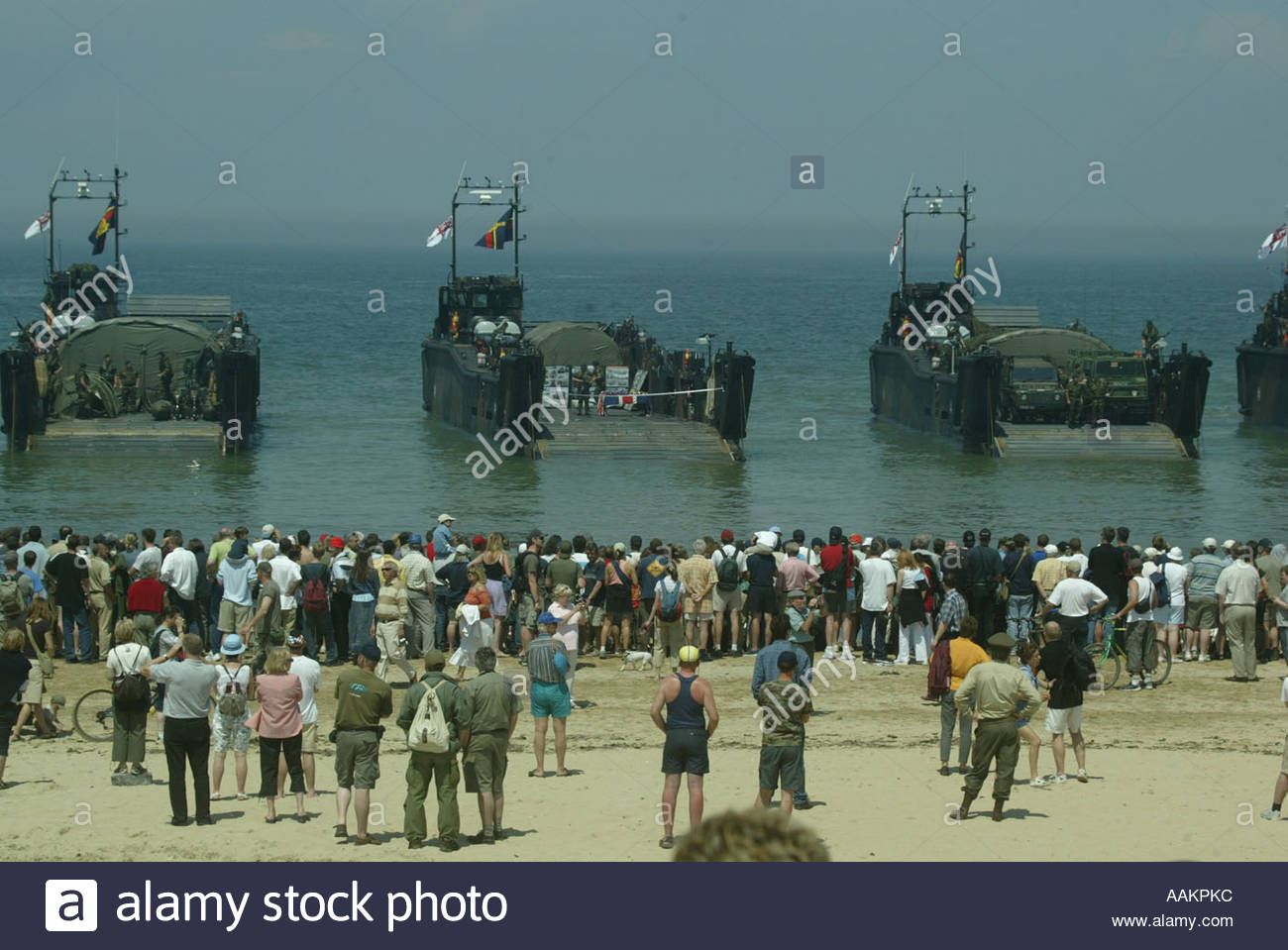 My grandfather from Alabama was a truck driver with a transport unit. Have a picture of him in England in 1944. I gather he went over to France in the second half of the year.

Contributor
Thank you for your service cider_and_toast

gethinceri said:
Thank you for your service cider_and_toast
Click to expand

If I remember correctly, you also did your bit mate. Army?

Staff Member
Premium Contributor
Well thanks back at you then mate.

RasputinLives said:
.... It's also worth mentioning that Russia were bravely fighting on the eastern front both in defence and in order to distract the Axis powers as much as they could millitary wise on the day of the landings....
Click to expand

Without the Russians and their efforts there would not have been a D-Day, that should always be remembered.

Contributor
I watched all the footage of the services held and so on. These people are those like them are what the word hero was invented for. We should never forget what they did for us and most of them at such a young age too.