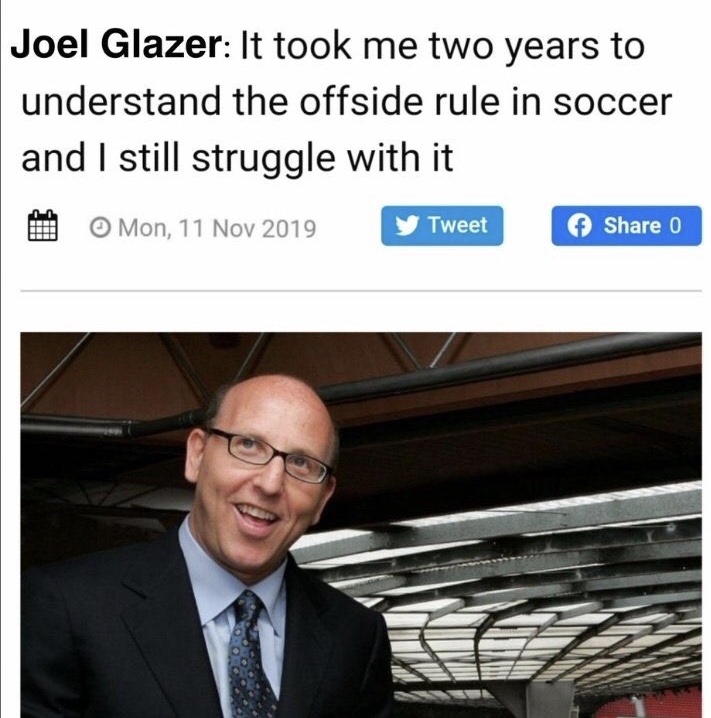 FB said:
BREAKING: Arsenal have decided to not participate in the European Super League. They are starting their own breakaway league with just themselves. The bookies currently have them as second favourites to win it.
Click to expand

thats what makes it hilarious they drew 1-1 with slavia prague, lost to burnley & they are joke since 2006. they think they are big name in europe. they arent even a big name in london

Staff Member
Premium Contributor
Hilariously, I've read a rumour that those involved in this shit show who also held positions on various UEFA and FIFA boards and committees all resigned their positions so they could join their closed shop competition board.

Those people are hardly going to be welcomed back into their former roles now so the big European 12 could potentially have even less influence going forward now their pipe dream seems to have gone up the wall.

your right cider_and_toast ed woodward & Juve president, has resigned from 2 jobs in 48 hours

im fully against a closed shop & 5 team brought in so the founding members dont finish last. is arrogance beyond belief & they were going to ruin football, then nick all the best players

but if they want to have in years, odd numbered years a club world cup , where you have Man Utd, Man City, Liverpool, Chelsea, Juventus, AC & Inter Milan, B Munich, Dortmund PSG R Madrid & Barcelona. winners of Champions & europa league (if different) then have 4 semi finalists from copa liberatores, finalists of african, asian CL, winner of OFC champions league, MLS champion. would be quite good

Contributor
There were tales of the clubs joining getting shed loads of money : where was it coming from?

How much is it going to cost to buy of their legally binding contracts?

Bill Boddy said:
There were tales of the clubs joining getting shed loads of money : where was it coming from?
Click to expand

JP Morgan were going to put up 3.5billion

JP Morgan, the company that was due to provide the €3 billion loan to fund the Super League, has admitted that it "misjudged" the reaction of supporters to the proposal

well done to man city, crazy to think despite Guardiola Being up there with Fergie, Clough & Wenger (1st decade) this is pep 1st Champions League final for 10 years. it is well overdue

but also its a shame for man city fans that they didnt do this 10 years ago when we had 1 ITV game a week & people cared about the competition. because when Sky & ITV had the competition i remember Quarters & semis used to massive nights but after BT let greed get the better of them & even took the highlights, nevermind the 1 weekly game. nobody cares any more its gone from, on par with England World Cup games to England friendlies

over the moon with this, he has been outstanding the few months, to think that many supporters were very critical of him in october/november harsh in my opinion because i saw glimpses of talent. & he ended the season with major tournament call up & supporters player of the season

Valued Member
He certainly had plenty of practice this season, even if only picking the ball out of the back of the net

Staff Member
Premium Contributor
The state of English goalkeeping. In the run up to the European championships with have to pick 2 from two relegated keepers and Man Utd's second choice keeper to join Jordan Pickford.

With all due respect to the four of them, we aren't exactly spoiled for choice.

Nick Pope was injured so that takes 1 out of the thing & we dont have more than 5 goalkeepers, Henderson is quality & brilliant shot stopper from what i saw in the last 2 years. i would say joint number 1 at man utd. i cant speak for sam johnstone but ramsdale yes relegated but individually very good. without him it really would've been embarrassing

but i get what your saying, but that comes down to the premier league & for many years the domestic quota has been decreasing every transfer window & i believe we have the domestic percentage off the top 5 leagues at only 30%

Fixtures have been out. the big CTA derby is back 27th November & 18th april (easter monday) 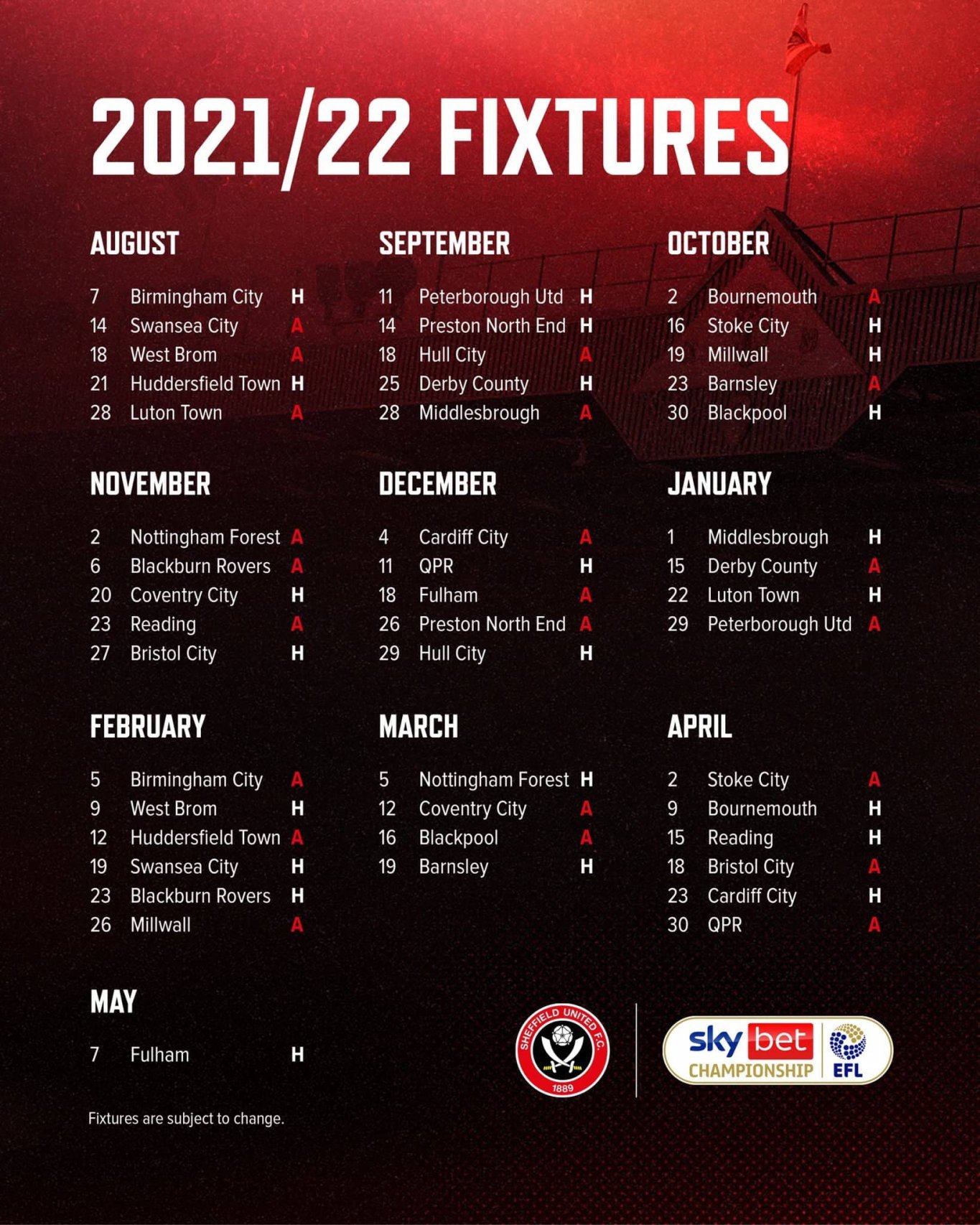