Staff Member
Premium Contributor
F1Brits_90, today would be a very good day for Sheff Utd to figure out how to win a match.

cider_and_toast said:
F1Brits_90, today would be a very good day for Sheff Utd to figure out how to win a match.
Click to expand

, god i hope its 18th times the charm today. but the last few games have been worrying whereas at start of the season & few games recently, it a mix of bad luck & wastefulness. majority recently have been dreadful & it seemed like they given up in the last 2 games.

we have to win it is must win & if we lose. anything can happen. wilder seemed to be on brink of resignation post palace

Contributor
Hopefully every team in the Premier League finishes above WBA, so we never have to see the dinosaur tactics of Sam Allardyce ever again.

very glad we took what we learnt from the fa cup game. in hindsight Everton & Palace were slow & that just wont play to our strengths. we changed so much we got lost. Bristol rovers reminded us returning of high tempo high pressure game with the work rate back. that got us here. but i know that win was coming even if v Palace i doubted it. because when you look back over the season utd shouldve beaten villa, fulham, WBA & Brighton but most of them were same issue as proven with majority of last night's game as that we need a striker to put away the mountains of chances we create

i agree Johnny Carwash i think big Sam is finished he's just proven the grass isnt always greener. its great reward for loyalty for the chairman because too many people were calling for big Sam but i knew that nobody else who do a better job than wilder as proven by sam getting 1pt & out of the fa cup. looking doomed.

but we are playing very well & the only difference is taking our chances. wilder will be giving a 100% as been fan, ball boy, player, fan & manager. he said when he was appointed that on spare Saturdays as a manager he come to bramall lane

45 mins away from a CTA derby

Staff Member
Premium Contributor
And a great chance for Bristol City to go through to the Quarter Finals.

ive only seen play well 4 times this season 2 of them are in the FA cup.

for some reason the Sheffield United under wilder i known since 2016. only turns up in the fa cup. if we could have this confidence in the premier league

Staff Member
Premium Contributor
I've genuinely no idea which Bristol City you'll see from us. One minute we're quite good the next we're poor with exactly the same 11.

Come at us and play with width and the game is yours.

it will be high scoring game because our defending is atrocious at moment..

Contributor
So the management merry go round continues, with Frank Lampard getting the sack and being replaced by a manger who only just recently got the sack. Being a failure at club management is a lucrative job in football.

its horrible but I call it. i didnt want frank to take it as it was too early. ive seen Chelsea be ridiculous on so many managersyou cant have the up without the downs. most of them are world class managers he's got rid of. after not even in Ancelotti case a bad season. 2nd & champions league quarter final

Lampard overachived last season selling 1 of the best PL players & a transfer embargo 4th topping CL group & fa cup final was very impressive. their still struggling with the hazard sized hole. if you hire a manager with 1 season of experience then this what you have to expect he's learning

also i called it when he was appointed 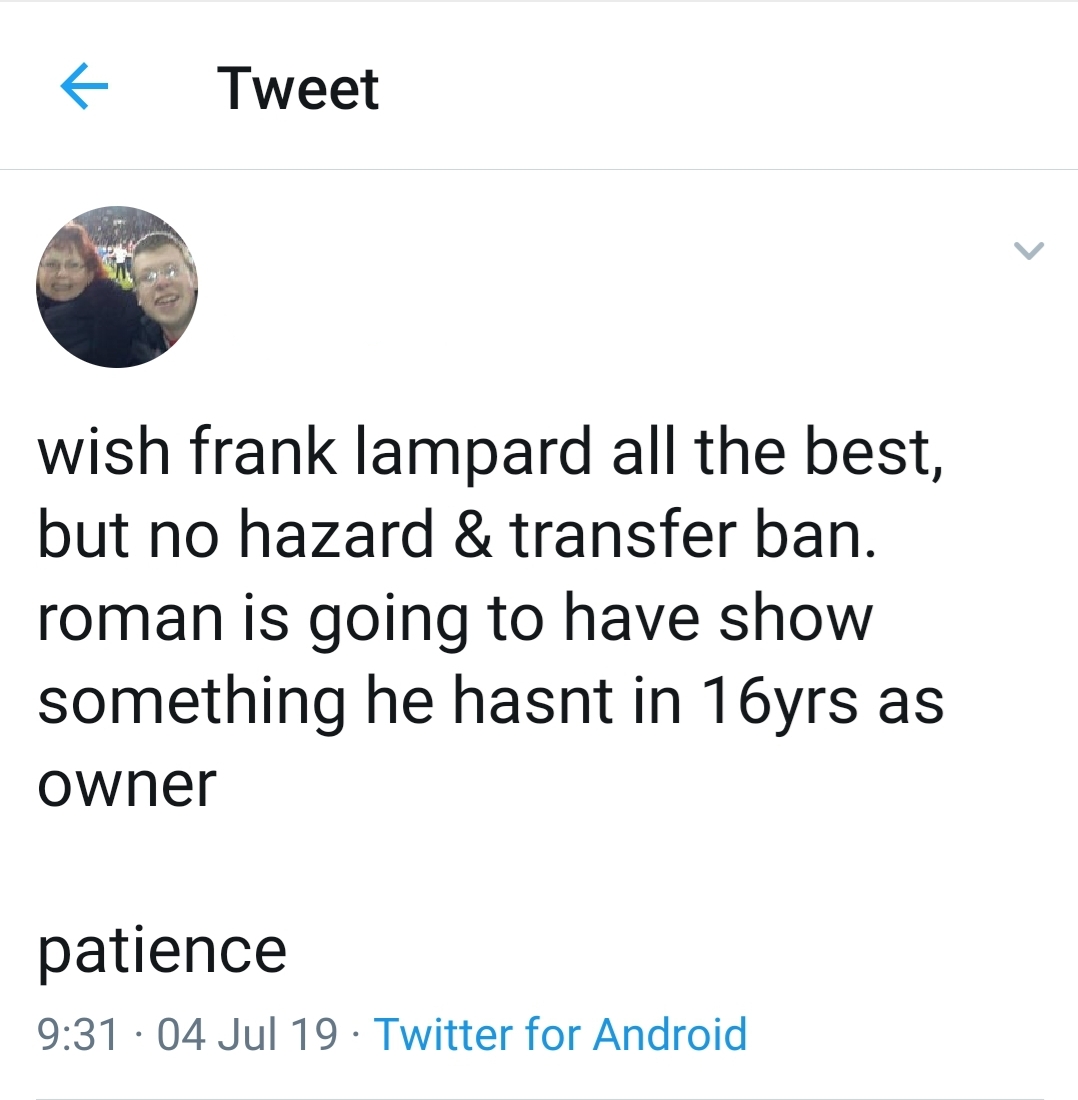 Contributor
Sheffield United turning over Manchester United at Old Trafford has to be the upset of the season so far.

Johnny Carwash said:
Sheffield United turning over Manchester United at Old Trafford has to be the upset of the season so far.
Click to expand

im as shocked you are

no one expected that. that was the joke on utd forum 1-0 & Kean Bryan. 2 things nobody saw coming. because no offence to Kean Bryan but everyone surprised he's still here. but ive said all season, we are better than the stats state, we are nowhere near derby 07/08 team we wouldve battered them. of course we had some shockers but everyone does. but our own wastefulness at many games & sheer bad luck has cost us. crazy conceded late goals in 88th min + v Brighton, Leeds & Leicester. then West Ham came off basham arse straight to the strikers. it was fantastic to see be clinical last night

cider_and_toast said:
I've genuinely no idea which Bristol City you'll see from us. One minute we're quite good the next we're poor with exactly the same 11.

Come at us and play with width and the game is yours.
Click to expand

thought id share something from utd forum ahead of the big game tomorrow, is this a good summary of feeling at bristol city 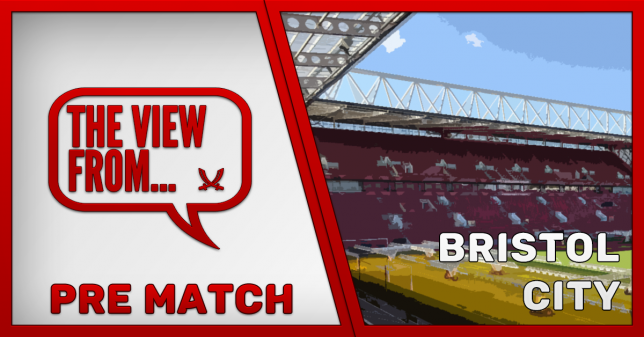 Pre-Match View From Bristol City - The View From

“We go again, unfortunately its against Sheff Utd and like Millwall,Rotherham and Cardiff do LOVE a tackle so it doesn’t bode well for our bunch of lightweights. Cant see anything but a heavy defeat, witch will be a nice warm up for Watford at the weekend. “ “If we thought Cardiff were tough...

Staff Member
Premium Contributor
We're absolutely shite at the moment and getting worse.

We have played more games with fewer than 4 shots on target than any other team in the championship by some distance. It wouldn't actually surprise me if that stat was more than any other in the league.

We have half of the senior first team squad injured, mostly all out for the season.

We have no recognised left back fit at all.

On paper you'll demolish us.