Valued Member
A short preview of the 2016 World Endurance Championship.

This year the Championship will take place over 9 rounds and in 3 Continents. The race schedule is:

LMP1 is likely to see another battle between Porsche and Audi although Toyota will be hoping their revised hybrid car will see them able to mix it back with the German teams. Porsche have moved from the 6MJ hybrid class to 8MJ whilst Audi have changed from 4MJ to 6 and ditched their flywheel system for lithium-ion batteries. I can't find a great deal of detail on the Toyota TS050 other than it will still have a normally aspirated V8 rather than the turbo units used by Porsche (2 litre petrol) and Audi (3.7 litre diesel).

In the privateer LMP1 class Rebellion and Bykolles will continue to battle it out with a Toyota 2.4 litre turbo engine prepared by AER in Basildon. There have been rumours about the privateer teams moving to hybrids but the technology isn't readily available off the shelf.

In LMP2 there is a much wider spread of chassis manufacturers but all will use a 4.5 litre normally aspirated V8 engine. Although LMP2 is a bit of a Cinderella class to LMP1 the battle for class wins in the category is still very aggressively contested and does produce very close racing.

In GTE Pro it's like going back to the 60's. Porsche, Ferrari, and Aston Martin are joined by Ford who have created a new GT model to try and teach the Europeans a lesson. Ford won Le Mans with the GT40 in 1966, it will be very interesting to see how this new car performs on the 50th anniversary of that event.

In GTE Am Ford are replaced by Chevrolet to do battle with the Porsches, Ferraris and Aston Martins.

On the drivers side of things there is a huge mixture of nationalities and as you look down the list you will spot quite a few second hand F1 drivers. Mark Webber continues at Porsche alongside Brendon Hartley and Timo Scheider. Audi have an unchanged line up from 2015 as do Toyota.

If you want to find out more about the races, cars, teams and drivers here are some links.

I hope to be at Silverstone and don't forget the European rounds of the WEC races are often supported by ELMS races so two endurance races for the price of one.

Staff Member
Premium Contributor
I'm going to try and make an effort to broaden my motorsport viewing this year. As a fan of the original (and beautiful) GT40 a new one will have my vote.

I'm a bit downhearted at the moment... I was expecting to attend Le Mans this year, the full week. Instead of that I got a spot of bother with me insides that means I'll be down the clinic 3 times a week over the next few months until that's cleared up...

Valued Member
Try and get to Silverstone Incubus. You will at least get to see these 1200 HP beasts live.

Valued Member
Ford had a problematic debut at Daytona, but they've picked the right partner in Chip Ganassi to get them sorted by Le Mans. GT should be superb this season.

Valued Member
Not WEC but live coverage of the Sebring 12 Hours now at imsa.com (depending on your location )

Contributor
We are at the Sebring circuit, and, given the obvious superiority that Mercedes still enjoys in F1 this season, I suspect that the lightning storm we have just spent the last 2+ hours watching will have provided more excitement than we can anticipate for the entire upcoming F1 season.

Valued Member
Unpleasant collision between the Porsche of Kevin Estre and Jan Magnussen's Corvette. Both drivers appear fine but the cars are out. Leaves Scott Dixon leading GT in the Ford...

Valued Member
siffert_fan - was it bad? I missed the early stages, I thought it must have been pretty severe for that long a red flag period. Not mentioned in the Florida travel brochures!

I have a vague association with this as Marino Franchitti occasionally drives one of the cars the race team my son works for prepares. Don't mention Dario if you ever meet him...

Staff Member
Premium Contributor
No brotherly love there then? (I assume they're brothers?)

Valued Member
Yes, they are brothers. Dario was very successful in Indycar, Marino has raced on lower formula and doesn't like being asked about his brother.

siffert_fan said:
We are at the Sebring circuit....
Click to expand

Luckily there's no dominant team in GT racing!! Oh wait, Corvette is miles ahead. And the governing body already took steps to peg them back.

What an absolutely dire affair that Sebring meeting must have been. But, as long as it ain't F1 I'm sure you were tickled pink.

I am sure that you and yours will enjoy it immensely.

Our next race in the series is Spa!! Still one of our favourite circuits even though it is rather emasculated from days of yore. I always tell fans of any type of motorsport that they owe it to themselves to attend a race at Spa, with the WEC being the preferred race. It has always proved an unforgettable experience.

So... how was Silverstone then FB? Was it really snowing on Saturday then?!

Were you anywhere near the scene of Hartley's crash when it happened? That looked nasty...

Valued Member
Yes, it did snow on Saturday. It was bloody freezing. Sunday was much warmer and the race was incredible, still hate Silverstone though. Here's the LMP1 cars line astern. 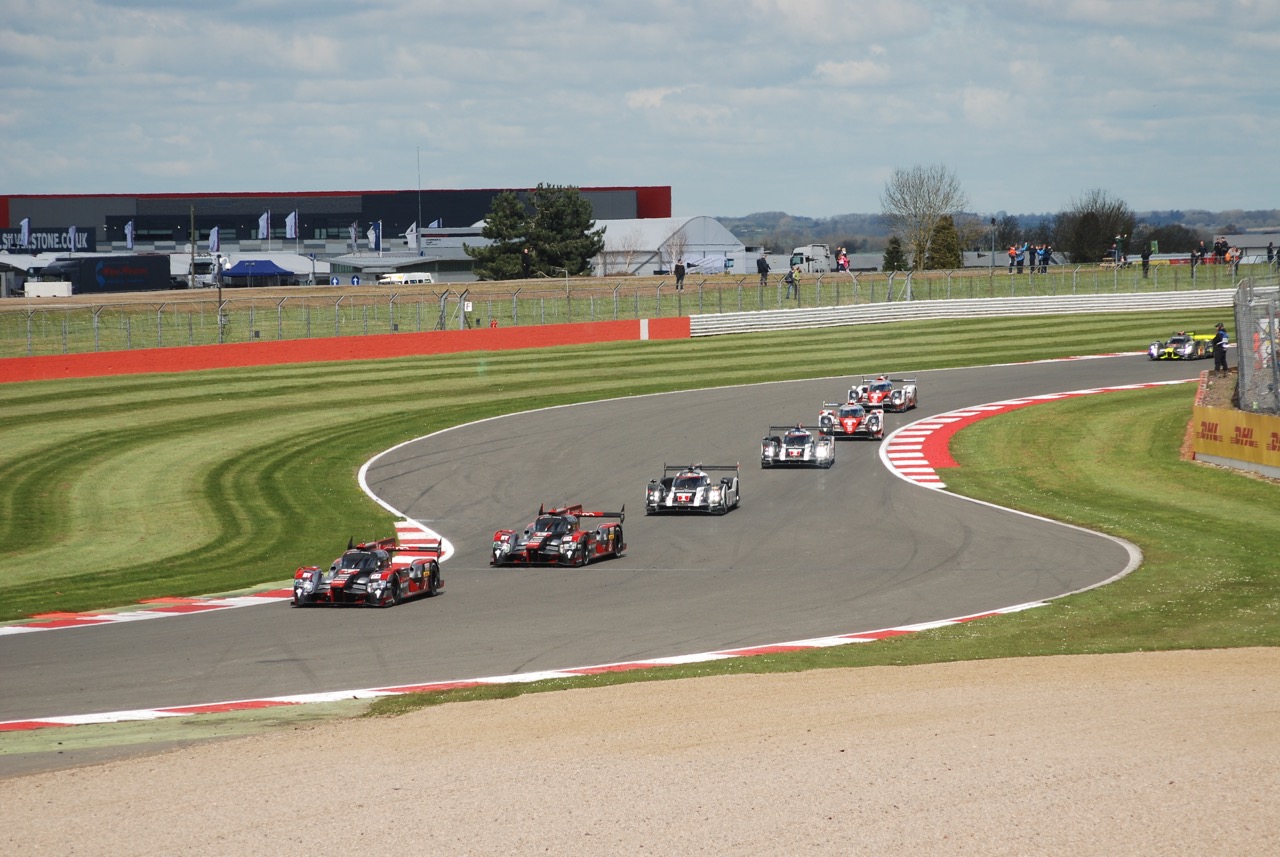 and here's the winning car 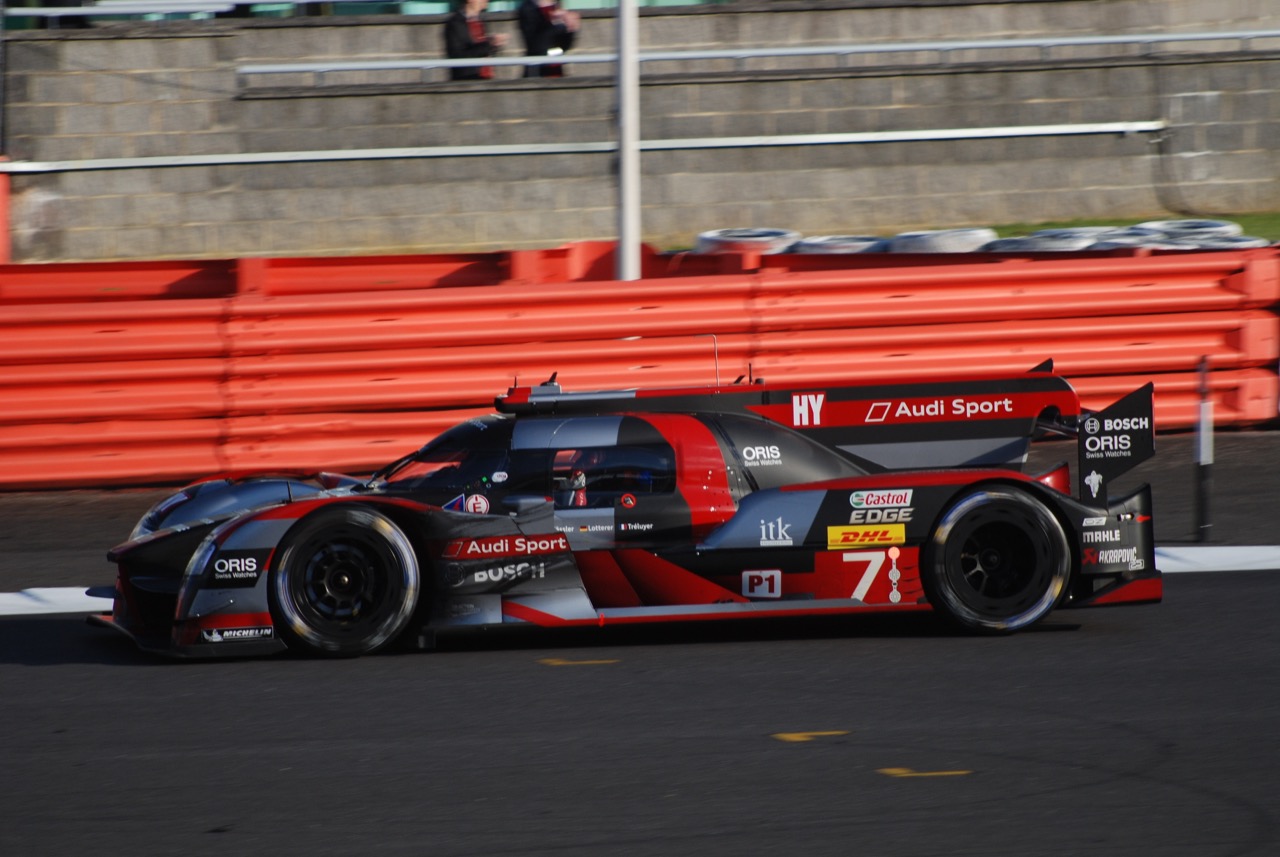 No, wait, here's the winning car. 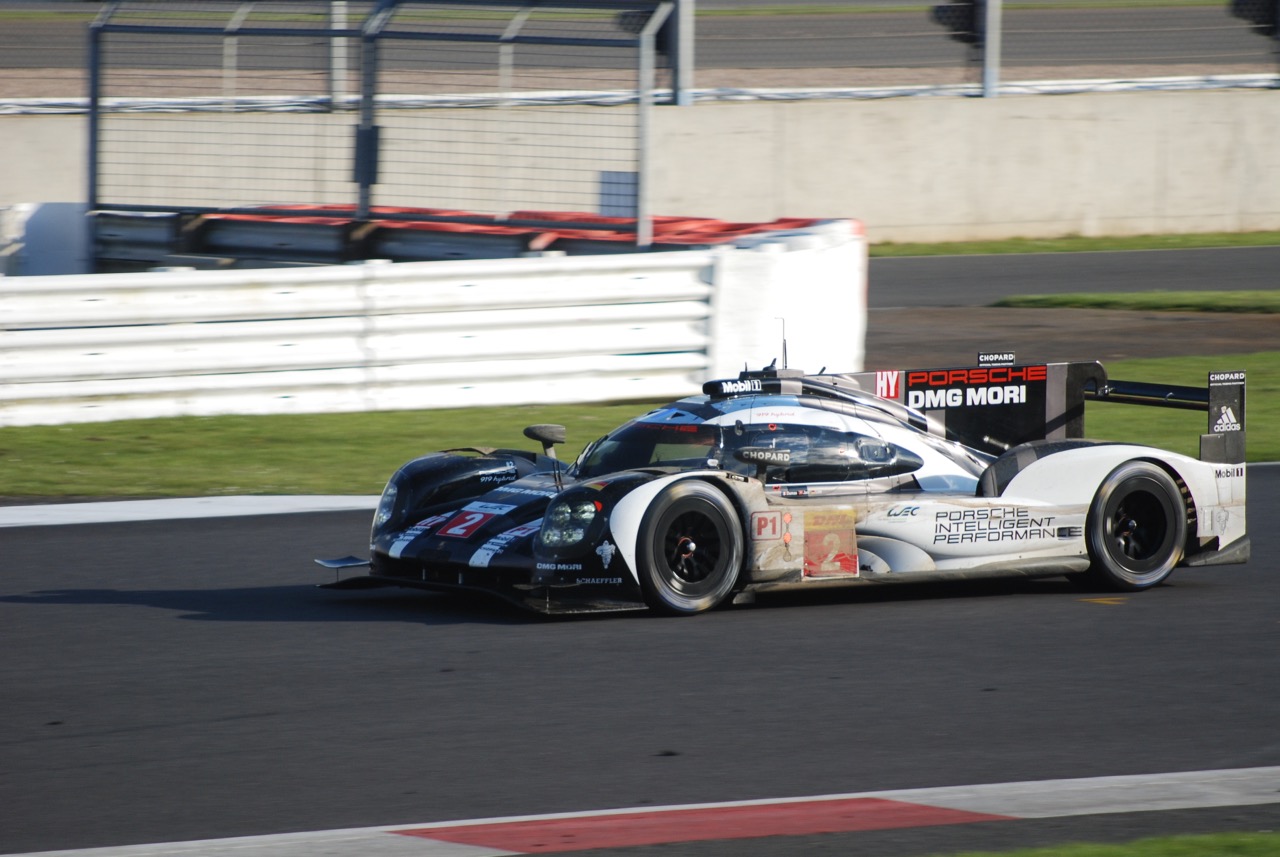 I wasn't close to the Hartely crash but it was on the big screen - quite scary.

Valued Member
Early days for Ford, they were running third at one point so not too disastrous. The noise the Ford car makes is incredible, it sounds like a WW2 fighter plane as it blasts past. I have a video which I hope has the engine sounds of the Ferrari and Ford GT cars which I will post up later.