1) In 1971 five drivers finished within a record breaking time of each other. What is that time to the 100th of the second.

Which Grand Prix was this image taken from. 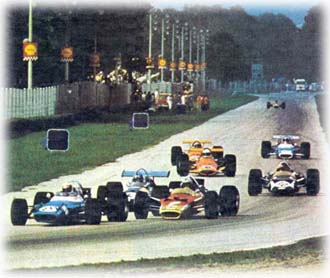 1969 Italian Grand Prix
4) Three Italians have won the Italian GP since 1950, obviously we all know Farina and Ascari but who was the third?


Ludovico Scarfoitti
5) Monza has been the home of the Italian Grand Prix since 1950 except for one year, when and where was it? No half points here!

Here’s an image of the legendary podium celebrations at Monza. For 1/3 of a point each, name the three drivers on this podium. 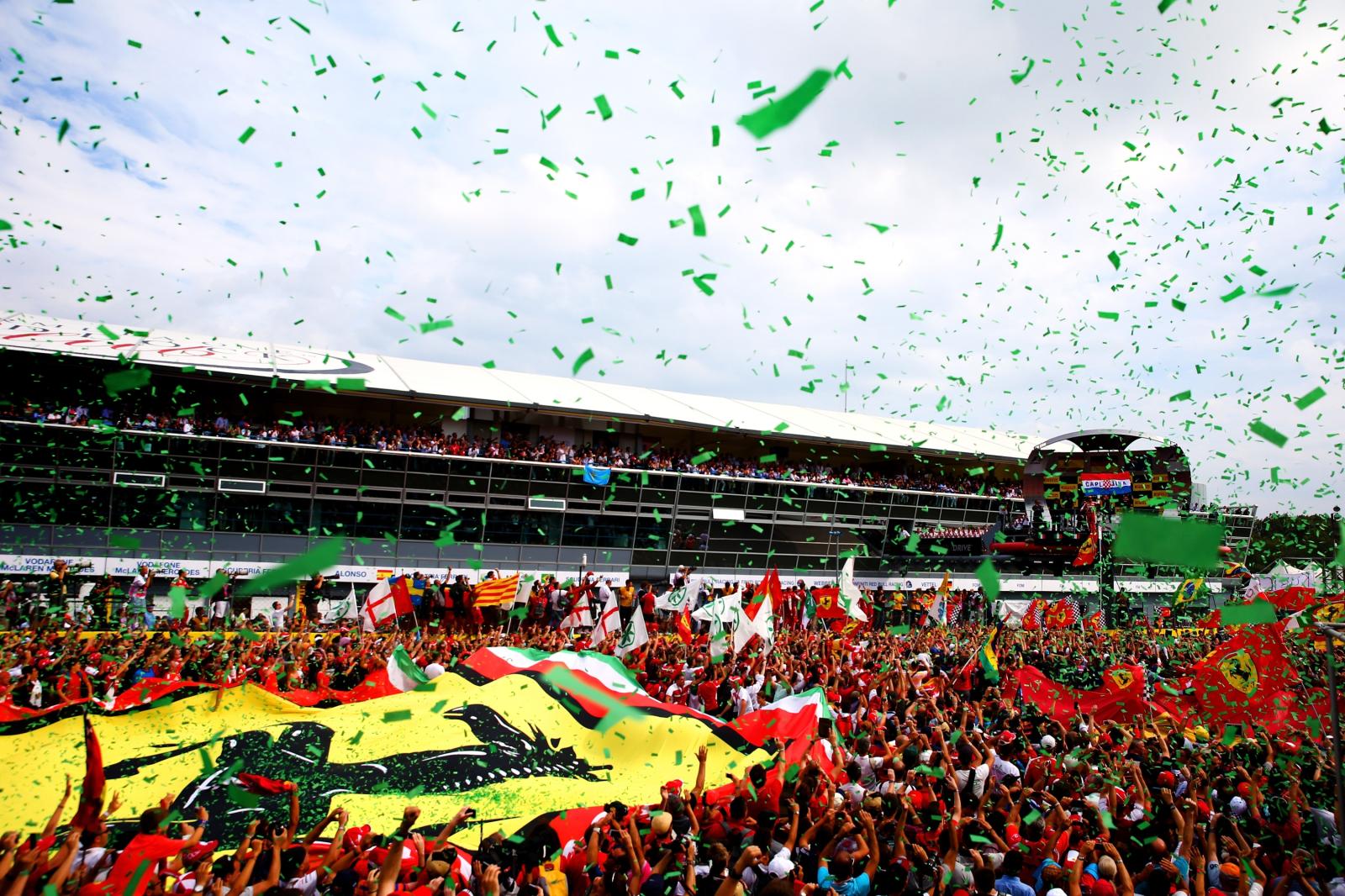 Vettel, Alonso, Webber
7) The famous banking was only ever used for 4 F1 grand prix since the championships inception in 1950. What were those races? 1/4 point per year.

Only joking but the real question is almost as tough, only 1 race winner since 1950 was born on the 7th of September. Name him


Lee Wallard. Half a point if you guessed it was some unknown American from the Indy 500
9) Picture Round 3

Here’s an Iconic image from an Italian Grand Prix. For 1/3 of a point each name the Driver, the Year and the Corner 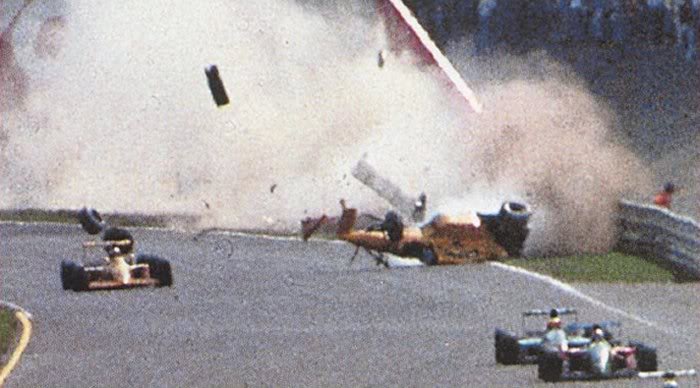 Derek Warwick, 1990, Parabolica
10) And your final question for the Italian Grand Prix is this.

The race has been won by drivers of 15 different nationalities since its creation in 1922. What were they? 1/15 point per answer!

Contributor
I may be mistaken but I believe that answer 10 is missing the 1977 winner.

Contributor
Ooops I got my own maths wrong. Anyone who can work that out can have an extra 15th of a point!

Contributor
Surprisingly close Jos the Boss! No extra points though and won't be handing out any points either for a right answer.