Formula 1 Dutch Grand Prix to return at Zandvoort from 2020

I want to go

Now its vital that Herman Tilke is able to carry out a complete review of the circuit to ensure that any fast challenging sections are removed immediately and replaced with long straights into slow corners to promote overtaking.

I want to see Tarzan "ah ah ah ah !" back in F1 - that corner is legendary apparently

Now who is going to go

Germany, Mexico and Spain are all under threat

Il_leone said:
Now who is going to go

Germany, Mexico and Spain are all under threat
Click to expand

They are all good tracks at countries that have drivers in F1. They should probably look elsewhere for cuts....or.....
I

Morocco, Kyalami, Vietnam, Holland,...and then 21 races max. (so it seems). I wonder who will be left standing when music stops.

i think British gp will have 2020 sabbatical. Morrocco maybe but i dont see it being feasable on current location & Mexico should stay got history & with Perez its sold out every year

Valued Member
I don't have any answers but all I will say is that I've been watching F1 fanatically for over 35 years and I can count on the fingers of one hand how many live races I have missed, you'd find me in the CTA chat at stupid o'clock in the morning in the middle of March for the season opener.

Alas, no more, something has fundamentally gone wrong if they've lost me as an ardent viewer, I couldn't point to one single thing that has made me reach this point, I think it is a cumulative thing, also and I don't know if this has had an effect but now you can record it in full glorious HD (yes, yes, I remember VHS....) and watch it at your own leisure, or avoid social media until an hour after the race when the full replay starts on Sky, has had an effect on the "live" audience.

The thrill has gone.

I would get a rush as the red lights went out (or went green in the old days) but the excitement has been drained out of the weekend.

Driver error is negated by running harmlessly over a 100 yards of tarmac before safely rejoining and in most cases hardly losing a few 10ths let alone a place.

In almost every race 90 percent of the grid or more are guaranteed to cross the line at the end of the race.

It is sterile, boring and lifeless.

Contributor
Last Sunday night I had the choice to either watch the Spanish GP on catch up (which I hadn't seen) or keep watching the repeat of an episode of Would I Lie To You playing on Dave I'd seen twice before. I chose the latter. I think that speaks volumes.
I

I am too from era when it choices were either just attending live race, or reading magazines about a race. Then came VHS, and so on. I had one dedicated suitcase under my bed full of recorded races going so far back, one could say begging of digital era for consumers. Fast forward, this last race for very first time I too, without any effort, suddenly just as you get yarning for ice-cream, instead turning on a sport channel, I began to watch places in Japan where I've travelled, lived and worked. It was liberating. It was only much later evening when I wanted to find out who won the race.

Today I am wondering if this was just an isolated case of insanity, or it is begging of the end for me. I've always feared that day, not knowing how I will take it, but now I think it was not all that bad. Fact is, I miss Mr. M. Walker, I am insulted by that knowing all group on the tube which is judging drivers without having any data or facts. The endless wars in so called "media" who is God and who is low life is not helping. I am sick of it, and Liberty and their website is not helping either. In fact, I have not renewed my membership which I had for a while. I must be getting old, miserable geezer, as they say.
Last edited: May 17, 2019

I still don't know why we still go the Hungaroring each year... that race is processional unless you are Daniel Ricciardo generally

Staff Member
Premium Contributor
Given the number of tracks Liberty have been in negotiations with over future GP then some other races will have to drop off starting with 2020.

With Holland and Vietnam arriving next year and the teams already signed up to a calendar being no bigger than the current size, someone has to go.

Problem I see is with the current format

this leaves the European races

The rest are then under threat

Premium Contributor
I see things not really changing much for a very, very long time. To the point where if F1 survives at all, it will be a far-removed version of what it is now. I think the cars and the technology have usurped the circuits. Poor Monaco, unable to provide a decent race for these monsters. Same for numerous other circuits. F1 has outgrown its play-spaces, but has nowhere else to play, so tries all sorts of KERS DRS penalties winglet logstraightsintoahairpin nonsense to try and force the issue.

I can't see the current style of circuit, wherever it is, working for F1 cars as they are today. The difference between cornering speeds and top speeds has dramatically reduced, unlike brakes technology and car reliability - hence there's just a minimal braking zone left to overtake. Reducing the quality of the brakes would help but I doubt it will happen. We are reduced to cheering DRS overtakes on 1.5km straights. UGH.

On the other hand, the coverage is amazing. Woooo look at that slo-mo, check out the helicopter zoom, see that again with in-depth analysis. It genuinely makes the show better, and a good thing too. Can you imagine the coverage from the 70s and 80s with the racing from today?? Jesus in a Jordan it doesn't bear thinking about.

There is something still to be thankful for, and we have a great crop of drivers; there's always hope. I don't quite know what for though, and wait with interest.

Contributor
I'm really going to adopt the phrase "Jesus in a Jordan" from now on. 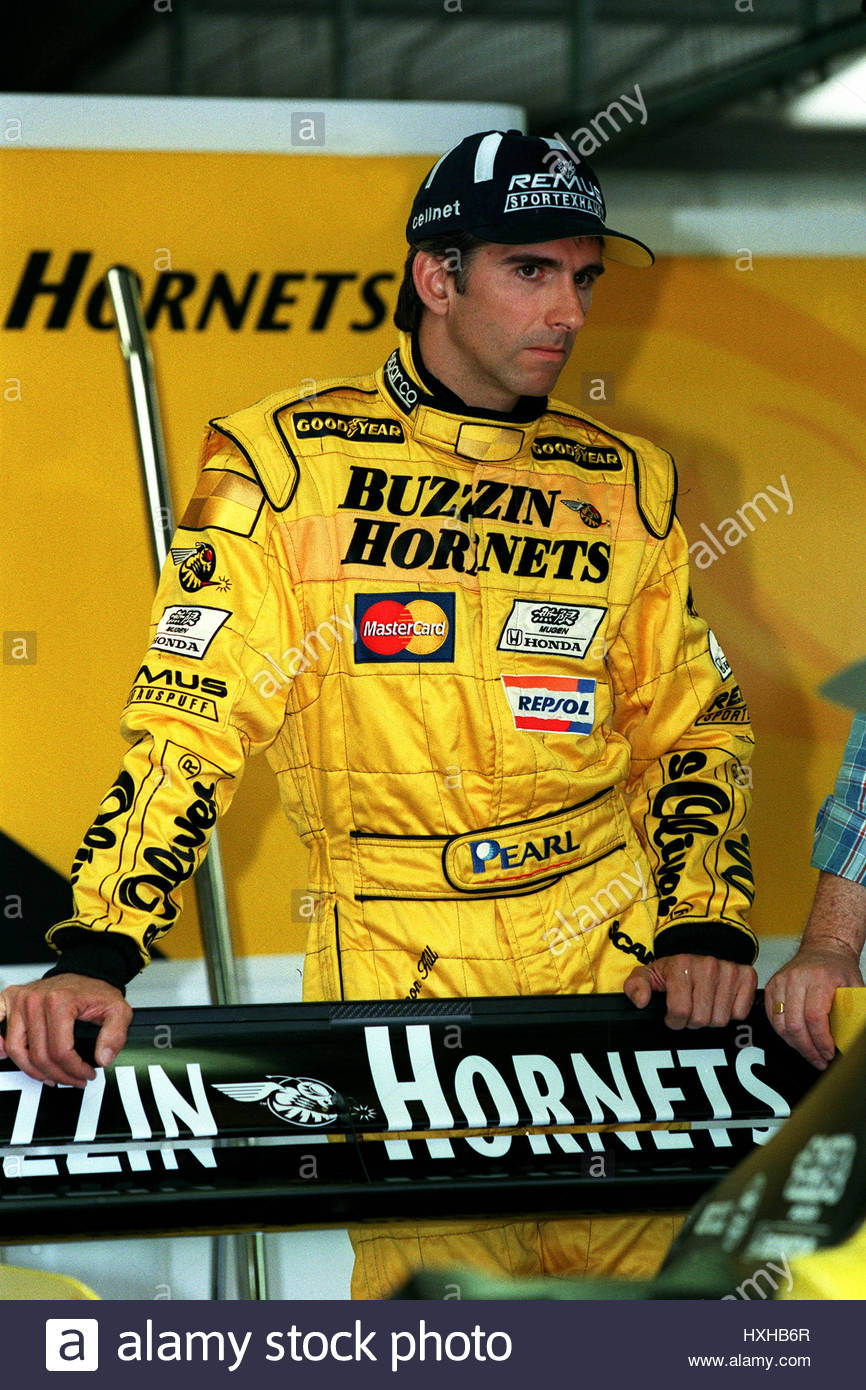 vintly said:
I ...,see that again with in-depth analysis. It genuinely makes the show better....
Click to expand

Degree in forensics with dissertation in racing accidents would be big improvement, and if that is not possible, then closed mouth would do as suitable alternative in lieu of instant - mostly bias - declarations based on inadequate data and false optics.