Staff Member
Premium Contributor
Exactly as it says in the title. 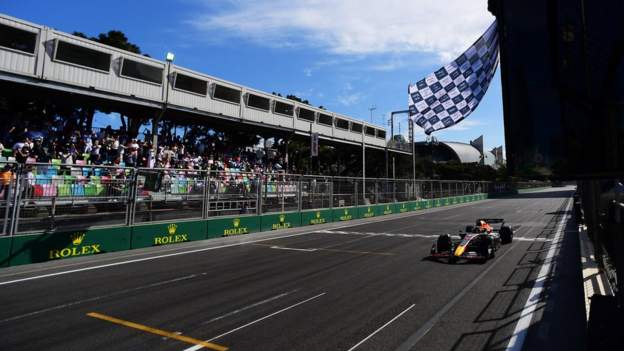 F1 closes in on deal for South African GP

Formula 1 is closing in on a deal for the return of a race in South Africa to the calendar next year.

A 24 race season looks likely to be the new norm.

i think its a good thing as is normally said you cant have a world championship, if its not on every continent. btu from what ive seen 23 races will happen & that means from what i understand that 2 from the current calendar has to go, as china has to return as well

for me i would get rid of spain & france

F1Brits_90 said:
for me i would get rid of spain & france
Click to expand

I think fans of Sainz and Alonso and Renault / Alpine would strongly disagree.

Team fatigue and the work / life balance of the mechanics and staff is going to be an increasingly major issue. Teams will have to employ even more staff to cover holidays, sickness and general life.

A week between Baku and Canada highlights just how absurd the calendar has become already.

hard choices are going to have to be made & unfortunately they quite lowdown on preference, france is quite new & has hardly made an impression. spain is way over its sell by date its been on the calendar 30 years for me its constantly the worst circuit on the calendar. 1996 was probably the best, 2012 was good, 2021 was alright because of Mercedes strategy. nobody is going to want to keep spain & france over Silverstone, Spa, Monza, Baku, Hungary, Austria

i tried to figure out how many race i would have in my calendar & i came up with this & with vast majority of races have 2 weeks in between & a break for Le mans. i got 22 races in. i cant see how you get any more in 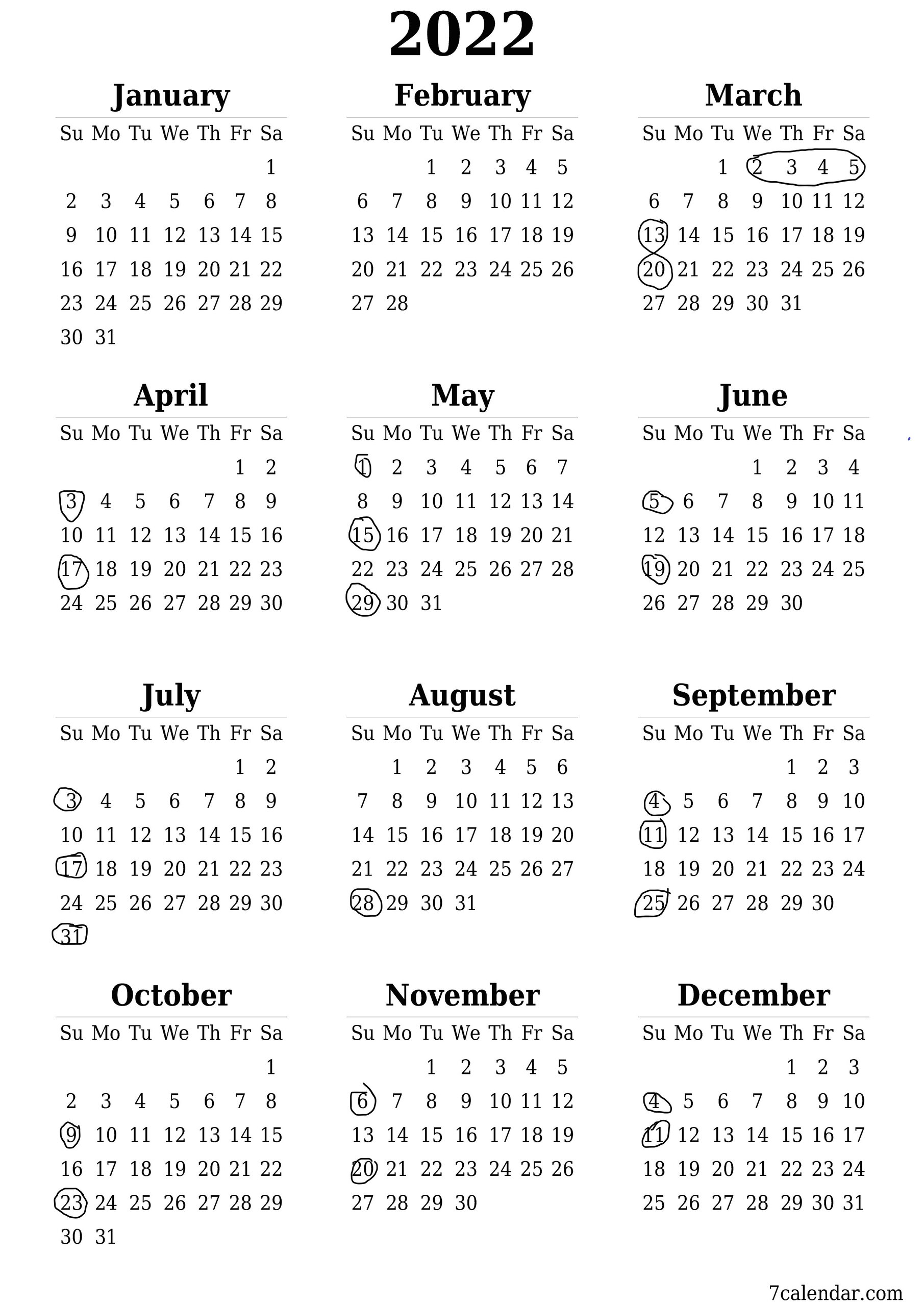 Contributor
I’d get rid of all the money/show tracks with the exception of Monaco (I’d rather the cars were smaller/lighter).

Valued Member
At least apartheid is over.

FB said:
At least apartheid is over.
Click to expand

i know. still astonishes me that F1 race there when the rest of sporting world shunned them. it would be like racing in Russia for next 10 years

Perhaps there's a special deal in light of togetherness

Contributor
According to the Beeb the favourite is Spa ; China
will need a slot if it ever over overcomes COVID.

i seen some stupid decisions but losing Spa would be 1 of the stupidest decisions for a very long time. its unthinkable & if they get rid of spa what next monza. there are circuits that should be ringfenced Monza, Silverstone, Suzuka right at the top is spa