Technical F1 Engines - Where to for the future?

Contributor
To add to the refueling (which I like but think fuel flow should be slowed down) idea, the WEC is mandating that the P1 cars drive in pit lane on electric power only, maybe this is not a bad idea for F1?

marksawatsky - that had been in the initial regulations announced for 2014, but was binned, along with most of the interesting rules!

marksawatsky said:
I would like to see Formula 1 just set a limit on fuel used in a race (but not flow) and let the teams sort out how to get to the end on that amount of fuel....
Click to expand

I think this would be very bad for racing. I'll try to explain why. Given the huge advantage to be gained by having large peak power (qualifying, overtaking, start,etc.), constraining only the total fuel (or energy) used during a race, will lead to the teams designing engines that at peak operation will consume the total fuel allotment in a (small) fraction of the race. Consequently, the actual racing will be dominated by the drivers having to manage their fuel allotment. This means lots of lift and coasting, drivers losing the race because they ran out of fuel, none of which sounds particularly interesting to watch.

A secondary concern would is safety related. Regulations in the last decades have had to limit the engine power available on safety grounds. A total fuel used limit, does not put an effective limit on the instantaneous engine power. This could lead to unsafe situations.

My vote would be to limit fuel flow (or energy consumption), and nothing else. This will allow the engine to be driven at maximal power, for as long as they stay in one piece, while effectively limiting the maximal power.

Valued Member
Cars running out of fuel back in the early 80's was great fun.

Valued Member
Cosworth are considering a return to F1 if the rules are simplified. There's an interesting bit at the bottom about them making an LMP1 engine. This, apparently, is the Nissan engine fitted to the ByKolles car as Cosworth did the development.

i disagree with refuelling. because people do forget that very few overtakes where happening on track. because it was all happening through strategy in the pit lane. at least this currently makes forced to make overtakes on tracks

Staff Member
Premium Contributor
basically they need to work out among themselves which team will be dominant for the next four or five years after the rule change until the next set of new rules around 2025/26.

I like most of f1 2021 engine ideas more RPM, less cost, no MGUH ,standardized energy store & electronics. these hybrid engines are fantastic power wise, I don't think f1 has ever been going quicker. but I am concerned at staying with v6 hybrids as petrol becoming less road relevant now nevermind by 2021 beyond but i have to trust Ross Brawn because come on that guy knows F1 as good as any he been apart of 118 races & 16 championships at 4 different teams & laid founations for Mercedes dominance of recent years.

Contributor
Manufacturer representatives were presented with the vision for the key new features of the 2021 Power Unit proposed by the FIA and F1. These are as follows:

Contributor
I was hoping for a V8.

Some say I'm a dreamer.

Think the engine rules are a step in the right direction. Think it's time now we focus on a chang in aerodynamic regualtions to improve the quality of racing 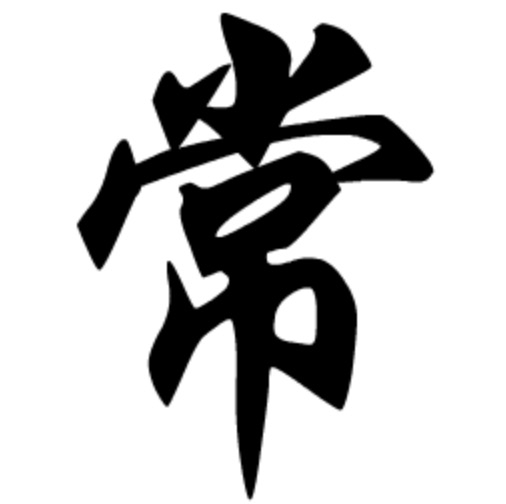 Is that a Newey disruptive airflow diagram?

Contributor
No, it is the character Chang. 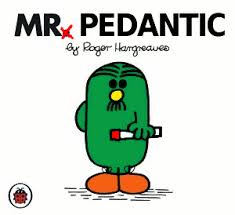 interesting chat on practise 1. but they didnt know the figures as they discussing a team boss who said that you wouldn't believe how much money is spent on R&D, then all testing on dyno, making 3 engines last a season. & commentators were discussing whether despite "cost saving" that it was cheaper back 15 years ago using 2 engines a weekend

Ultimately the question is: how much do you want to win? That dictates the level of spend. Mercedes and Ferrari want to win the most; Renault and Honda appear happy just to be there. If they were serious about winning, they'd spend more money on it.
I

Galahad said:
The whole cost saving thing has always been a nonsense.
Click to expand

It was Marchionne after all who admitted once, that their internal financial audit has revealed, Scuderia did not saved a single EU after all those FiA imposed cost related restrictions.

Racing is racing, and if you cannot do it one way, you just have to find another one, and they do. Sebastian has a simple solution - toss battery, and double cylinders. Problem solved.