Valued Member
Depends if you are French.

deschamps could be out 3 years after the world cup, what was he thinking playing a back 3 & 532, played it once in 2 years. he olays it in biggest game theyve had since 2018 world cup final.

Staff Member
At least the Scots still have someone to cheer on ... anyone playing against England.

Brogan said:
At least the Scots still have someone to cheer on ... anyone playing against England.
Click to expand

They’ve all binned their Germany shirts, and now they’re all off to either buy Swedish or Ukrainian shirts. 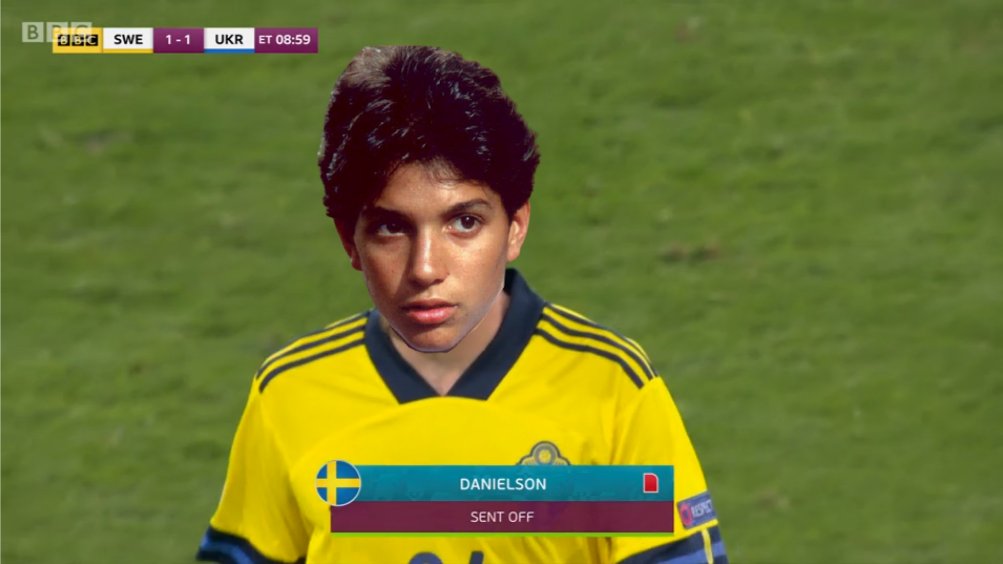 i was saying this week "i couldnt tell if england are average or boring" because i was watching Austria who we beat with our reserves in a friendly take italy to extra time, Croatia who were supposedly aging & past it, take spain so close & Czechs who we were good for 45 mins knocked out the dutch. but Southgate isnt thrilling to watch & has been frustrating. for 1st 70mins Germany had the best chances & shouldve been ahead. even at 1-0 that 1 on 1 that Muller missed was criminal.

but he's doing something right as we are effective, we took our chances & hes turning into 1 of most successful manager. we are on for potentially consecutive semi finals for only 2nd time & last time in 1968 it was by default. so credit to southgate dont what he's doing, but he been breaking hoodoos everywhere

in 2018 we hadnt won knockout game for 12yrs beat Columbia.

Valued Member
Lawrence Stroll appears to be moonlighting as the manager of the Swiss national team. 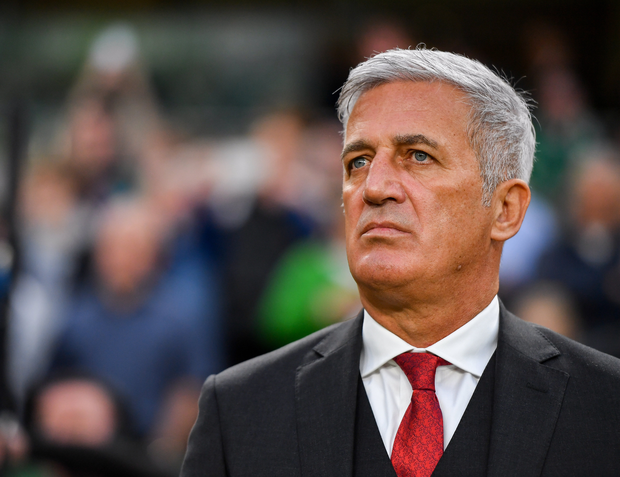 FB said:
Lawrence Stroll appears to be moonlighting as the manager of the Swiss national team.

Can't be otherwise Lance would be playing up front for them.

Staff Member
Premium Contributor
England were quite splendid this evening.

probably have to go back to euro 2004 v croatia for a better england performance than that for me. very good quick goals at the start of both halves helped hugely no doubt. as Ukraine were getting dangerous towards the end of the 1st half. but it was so un England like. to be comfortable

as said post Germany he gets criticised & v Scotland rightly. but he is working wonders. England made 3 semis in 50 yrs when he took over. now we are in unprecedented scenario of consective semi finals

Ukraine were pretty hopeless too. I was a bit disappointed it didn't turn out to be a more competitive game. I wouldn't write off Denmark - they're going to be tougher, though they were a little lacklustre in the Czech Republic match.

Staff Member
Premium Contributor
I don't think anyone is writing Denmark off. They've got the wind in their sails and a remarkable team spirit after the Christian Ericsson shock.

It will be a much tougher test for England.

rufus_mcdufus said:
Ukraine were pretty hopeless too. I was a bit disappointed it didn't turn out to be a more competitive game. I wouldn't write off Denmark - they're going to be tougher, though they were a little lacklustre in the Czech Republic match
Click to expand

with all social media & conversations at home/work. not wanting to repeat my self i can never remember. where ive said certain things

but when work was getting excited about Germany. i was abit more pessimistic saying about how Denmark are & i think we only lost 1 game at Wembley in last few years. that was Denmark. so if anything you would make Denmark slight favourites on form & they are going to be every bit as tough as Germany. as when we played them in the nations league. they were by far better team home & away then. if it wasnt for a brilliant save from pickford they wouldve done the double over us

you could say they are playing better now. were outstanding v .Belgium for 1 half in group & have got europe behind them after eriksen incident.
Last edited: 4 July 2021

Contributor
It’s speaks volumes of the format of the championship, that the 4 teams in the semi finals, all played there group games at home.

both of these sides are world class as it been brilliant game to watch & highly likely this is where the tournament winners coming from. but i was shocked to see the amount of people who were writing spain off before tonights game.

they are still a great side just thought negatively off because of what spain did between 2008 & 2012. are compared with 1 of greatest international teams ever. id say they are a great striker aguero, lukaku or kane from getting near that level