Bit of a tatty game

what a manager Gareth Southgate has become. breaking every glass ceiling England hit over the last 30 yrs. i was strangely calm but i guess
If 23 years of supporting Sheffield United has prepared me for anything its tense nervous games makes a change its not v nottingham forest. watching on tv & not in the ground the dive put a downer on the game as you tell straight away. but i guess we have to take it

commiserations to denmark we've been there 3 yrs ago & kasper didnt deserve to be on losing side. he was outstanding on & off the pitch all tournament

Valued Member
That was amongst the most miserable 2 hours of my life and even when we won I found it difficult to get excited as all that has happened is we've made the final. Beat Italy and I might crack a smile

Kane will not finish the game due to injury.

Sterling will get so fed up with racist taunters that he will finish up hitting someone ala Zinedine Yazid Zidane. As my ex-son-in-law explaned "He was a danger to us so he had to go"

i have a few worries, them passing us off the pitch like in 2012. Italian

but my main worry is experience. because of nervous energy & players being finished before they kick off because being in finals is not in our DNA where it is in Italian DNA, this our 1st since 66 where as this is Italians 9th & some of these team have played in 2012

Valued Member
Don't forget that England have a 100% record in the final of major international football tournaments.

well that was horrible. of course it had to be penalty shootout. but i have experienced shootout defeat at Wembley, as huddersfield in 2012 was horrible

i felt like we competed well against a quality Italian team. took them all the way & we conceded we have played alot better. maybe tension just eased. as i saying earlier today this was Italy 9th final since 66 they know finals. pickford outstanding in shootout & when i saw rashford come on. i thought this was fate after every his amazing charity work that he would miss its how the world works. its sad that the pressure got to the Rashford & Sancho. with the stumbly penalties

Southgate & England team deserve nothing but praise. fantastic during the knockout stages & they got so close. cleared so many hurdles, that previous squads have fallen. major nations, finals, penalties & these are only going to get better in Qatar

Italy are the best bag of air kickers in Europe this year.

Contributor
Well I enjoyed it

I think Kane has spent more time on his back during this tournament than a $5 hooker. He should enter the Olympics next he is so good at diving.

The Lions are doing well at least in the proper ball sport of egg ball. 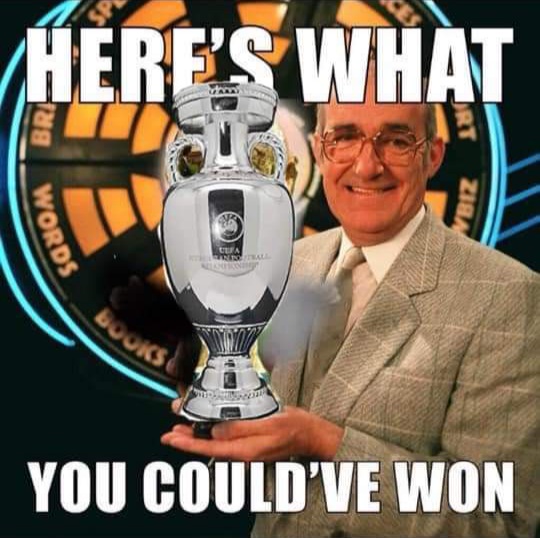 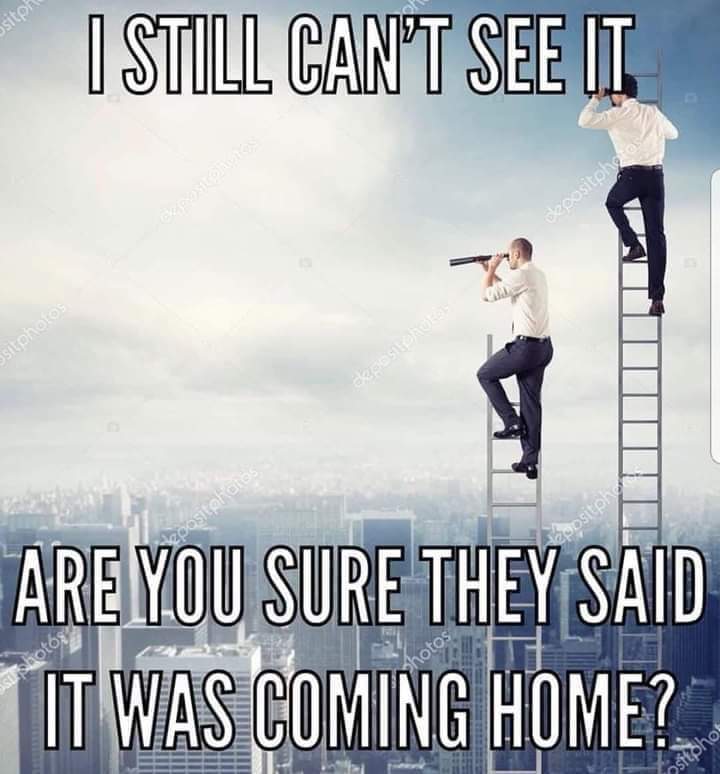 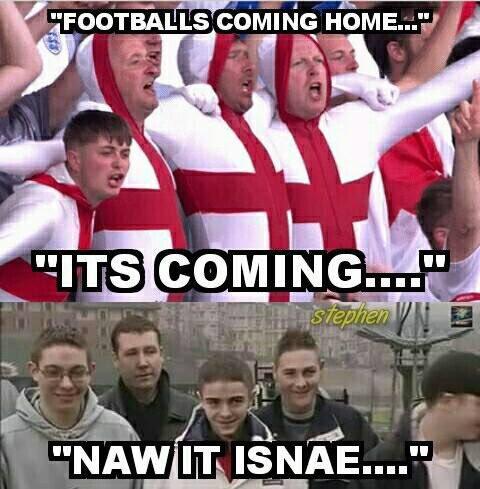 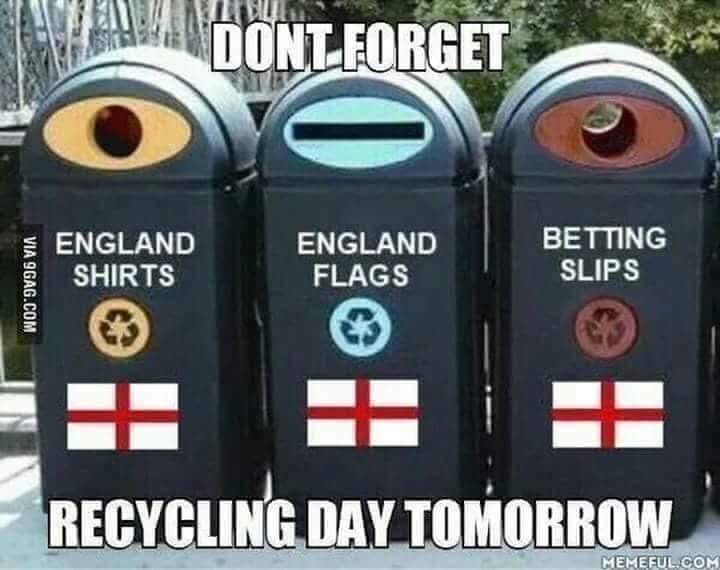 Staff Member
Premium Contributor
This is a quote from a very good friend and former military colleague of mine (who just so happens to be Scottish)......

Football HAS come home.....To almost every home in the UK. Euro 2020 has united a nation, bringing belief and hope to a lot of people in these uncertain and testing times.
Click to expand

i hadnt seen country this happy since 2012 Olympics

It still ended in Groundhog day, playing to defend a one goal lead is defeatist, defending a 3 goal lead is sensible, penalties are a lottery and we don't win many lotteries.

Dartman said:
It still ended in Groundhog day, playing to defend a one goal lead is defeatist, defending a 3 goal lead is sensible, penalties are a lottery and we don't win many lotteries.
Click to expand

very true, Southgate of all people should know avoid shootouts at all costs but it comes down to experience as i feared it would. Mancini has been in 16 finals as player & manager. the centre back pairing were the same in 2012. numerous have played in champions league finals. they know how to deal with the day.

6 of our players had been in major continental final & 5 of them was only in 1 6 weeks ago, i think only mount had won

like in 2007 with hamilton you know in 3rd race of the season he pits. but pressure made him do stupid things like stay out tyres that were losing him 7 secs a lap. Southgate probably did panic & not think clearly, too scared to change things just in case. left tired players on to long i cant take off mount sterling or kane they are my best players whereas Mancini did . but this is a learning moment for everyone. l

That is a massive game changer.

That is a massive game changer.
Click to expand

this has done so many great things that we do as nation. we are used to falling apart when going get tough or we scrape out of group. as we might have lost & at times it tough to watch but compared to 2012 the performance was night & day

& Brogan it may be but considering its viewing figures have come out & its 5th most watched show in UK history & most watched program since Diana funeral. many seemed to care about the bag of wind

F1Brits_90 said:
many seemed to care about the bag of wind
Click to expand

Are you referring to the football or the funeral?