Contributor
Ah, but, who ?

Valued Member
Doping is endemic in Olympic sports, the Russians seemed to have carried on from the old Soviet days in thinking they can dope with impunity they are just the unfortunate scapegoats for all those who haven't yet been caught. I don't believe the UK Government would be directly involved with doping, I do believe there are institutions in the UK who are. I think this is probably true of all nations, they have subcontracted their doping to Universities and sports "scientists".

I also doubt there are very few truly clean sports out there. Snooker has had its problems, darts too. Anyone ever seen any pictures of Mike Tyson when he left prison in 1995 and then what he looked like when he got back in the ring a few months later? If that wasn't through drugs then my mother is a ferret!

Contributor
olegg there are Russian officials who are admitting that doping took place but denying that the Russian Government had any hand in it.

Bill Boddy said:
olegg there are Russian officials who are admitting that doping took place but denying that the Russian Government had any hand in it.

Another lie from Western official.
McLaren in his characteristic manner distorted the words of others

All the evidence from McLaren are built either on lies or based on fictions of Rodchenkov.
It is enough to think
Last edited: 28 December 2016

And this man is considered an authority for McLaren and you...
Cocktails with alcohol and steroids, holes in the wall and the KGB officers ....
What nonsense from a reliable source WADA.
Such paranoia did not dreamed even James Bond.
Last edited: 28 December 2016

FB said:
If anyone feels like doing the maths on the countries here's the Wiki page on athletes who have got caught doping - List of doping cases in athletics - Wikipedia
Click to expand

And what about hard drugs for british and american athlets approved by WADA?
These facts were not included in the list?
How strange.....

Valued Member
olegg - The point of posting this was for people to make up their own minds about the number of different athletes from different countries who have been caught rather than to point the finger at any one nation. The therapeutic use exemptions which have allowed many athletes from around the world to succeed when they shouldn't should be treated with the same level of contempt as those who dope without a TUE.

All countries have a problem with doping. Russia, at the the moment, is being used as an example by the anti-drugs movement. I only hope that the authorities put the same effort in to stopping this sort of thing happening elsewhere rather than just using Russia as a scapegoat and pretending that nowhere else has a problem.

"All countries have a problem with doping"
Yes, it is true.
But, double standards is true too.
Fantasies of McLaren have nothing to do with trying to clean sport from drugs.
This is just another side of the global trend of pressure on the Russia

Valued Member
Denying there is a problem in Russia and blaming it all on western propaganda isn't going to help though.

FB said:
Denying there is a problem in Russia and blaming it all on western propaganda isn't going to help though.
Click to expand

"Denying"....
Did you know that in Russia adopted a law criminalizing the use of doping by athletes?
And what about the same actions in the Britain for example?

"western propaganda" helps .... with the delivery of hysteria around Russia and its athletes.

Valued Member
There are laws to prevent people from doing many things, it doesn't stop them doing it.

UK sports have a whole multitude of systems and controls in an attempt to stop doping, we have all sorts of reviews and committees in government who question and scrutinise those in control of UK sport. What UK government tries to do is to support international efforts and organisations who are working to try and get rid of these problems. There is a huge amount of accountability in UK sport but none of the organisations which run any sports in the UK is government controlled.

Contributor
I am yet to be convinced that Russia hes any of the systems, controls, reviews or committees that sit in an independent capacity on doping, let alone any credible transparency relating to the corresponding international agencies.

"to the corresponding international agencies"

Yes....
corresponding international agencies which repeatedly discredited its activities how independent organisations.
Do not cease to surprise trust of members "western civilisation" in the infallibility of their systems which they are imposing on the a backward nations.

Valued Member
I know my previous suggestions that cycling still has problems with doping haven't gone down too well but I can't help thinking there is still something endemic in the professional sport - Bradley Wiggins: British Cycling paper trail for medical package 'does not exist'

Contributor
I will not suggest that there are no dopers in cycling, but in reference to your post FB I can argue both conclusions based on the lack of evidence, it can both "prove" and "disprove " doping.

Valued Member
In this case it's certainly "not proven" but it does raise questions. I sincerely hope Wiggins, Froome or any of the Sky and Team GB cycling team haven't been doping. There does still appear to be a bit of a hangover from the Armstrong era in the sport. That said, there is still a major problem in many of the explosive effort sports.

I understand the move on bit. So ive moved the doping debate over here. I wasnt backtracking gethinceri i was just saying like i have since start. Unfortunately there are certain sports clubs & now nations that if news breaks of a failed drugs test you are guilty by associations. You don't get that benefit of doubt as much

Just a question am i still racist & xenophobic. If allegations have now been proved true now that both his A & B sample have returned positive 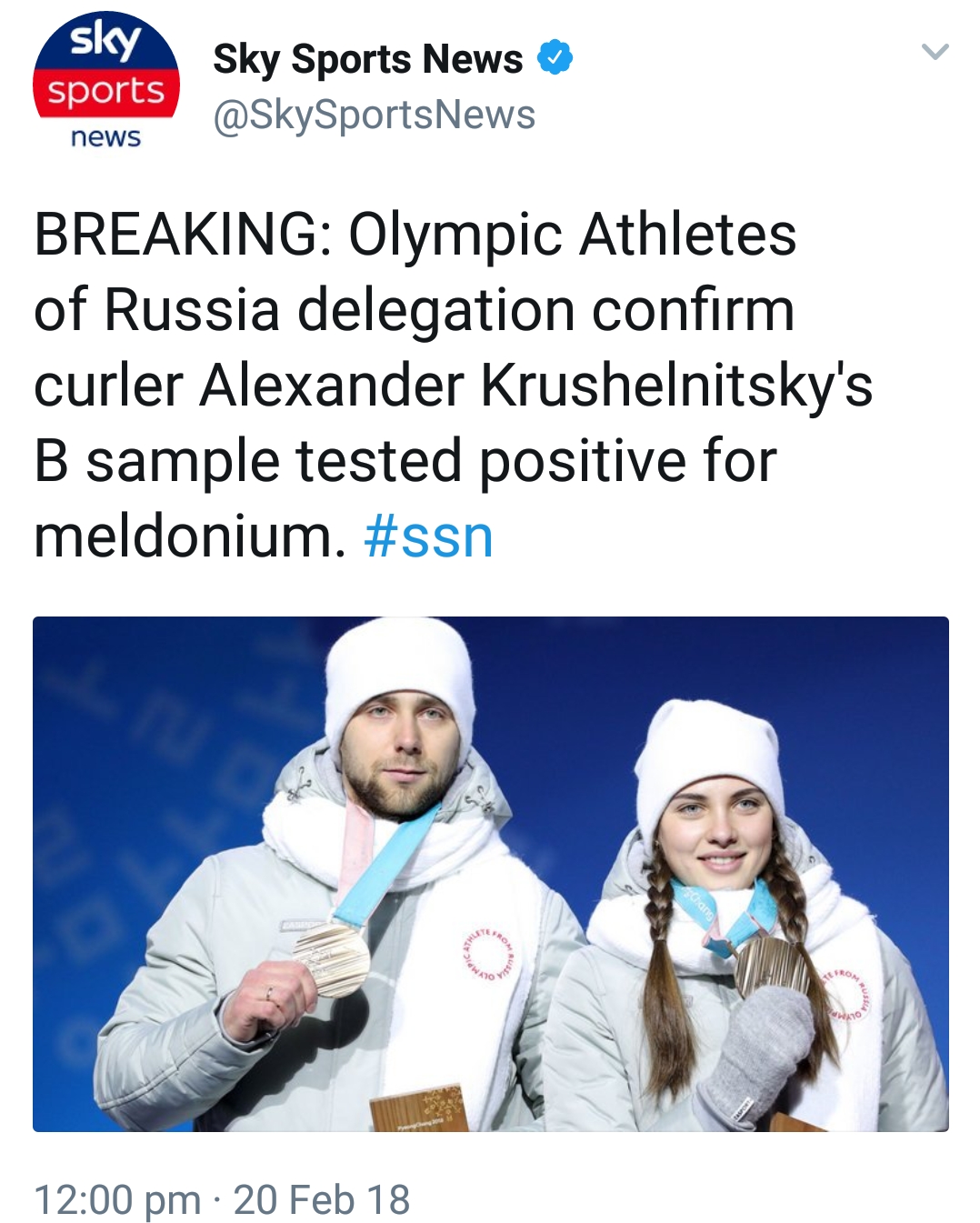 Contributor
I called you neither racist nor xenophobic.