A Guide to Formula One

Staff Member
Some useful links and information related to Formula One.

31.1 Save where these Sporting Regulations require otherwise, pit lane and track discipline and safety measures will be the same for all practice sessions as for the race.

31.2 No driver may start in the race without taking part in at least one practice session.

31.3 During all practices there will be a green and a red light at the end of the pit lane. Cars may only leave the pit lane when the green light is on. Additionally, a blue flag and/or a flashing blue light will be shown in the pit exit to warn drivers leaving the pit lane if cars are approaching on the track.

31.4 Unless written permission has been given by the FIA to do otherwise, the circuit may only be used for purposes other than the Event after the last practice session on each day of practice and on the day of the race no less than one hour before the end of the pit lane is opened to allow cars to cover a reconnaissance lap.

31.6 In the event of a driving infringement during any practice session the Stewards may drop the driver such number of grid positions as they consider appropriate. Unless it is completely clear that a driver committed a driving infringement any such incident will normally be investigated after the relevant session, any penalty imposed shall not be subject to appeal.

Where appropriate, regard will also be given to the provisions of Article 18.1.

31.7 Any driver taking part in any practice session who, in the opinion of the stewards, stops unnecessarily on the circuit or unnecessarily impedes another driver shall be subject to the penalties referred to in Article 31.6.

31.8 Should it become necessary to stop any practice session because the circuit is blocked by an accident or because weather or other conditions make it dangerous to continue, the clerk of the course will order red flags to be shown at all marshal posts and the abort lights to be shown at the Line.

When the signal is given to stop, all cars shall immediately reduce speed and proceed slowly back to the pit lane, and all cars abandoned on the track will be removed to a safe place.

At the end of each practice session no driver may cross the Line more than once.

31.9 The clerk of the course may interrupt practice as often and for as long as he thinks necessary to clear the track or to allow the recovery of a car. However, only during qualifying practice will the session be extended as a result.

Should one or more sessions be thus interrupted, no protest can be accepted as to the possible effects of the interruption on the qualification of drivers admitted to start.

The session will be run as follows :


Extracted from the FIA 2011 Formula One Sporting Regulations

Staff Member
A quick guide to the tyre allocations that each driver gets across the race weekend. 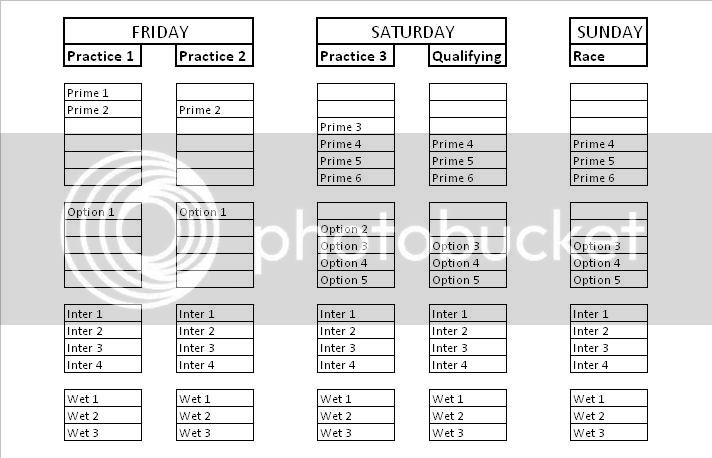 On Saturday morning the driver gets eight completely new sets of tyres; four Prime and four Option.
At the end of FP3, the driver must return one set of Prime and one set of Option to Pirelli.
This leaves him with three sets of each compound. These must last him through qualifying and the race.

The allocations of intermediate and wet tyres are four sets and three sets respectively, to last throughout the weekend. No new wet or intermediate tyres are provided for qualifying or the race.

On occasion Pirelli may provide an additional set of tyres for the FP1 and FP2 practice sessions for evaluation purposes. These tyres must be returned at the end of FP2 and cannot be carried forward into the Saturday or Sunday running. 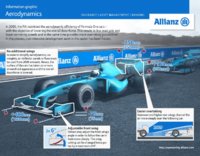 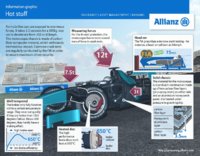 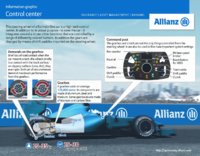 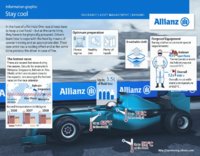 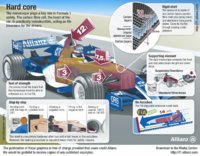 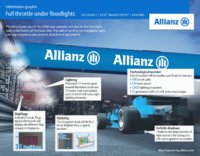 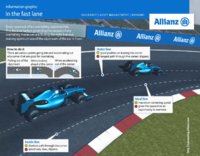 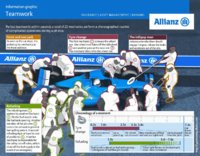 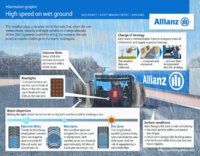 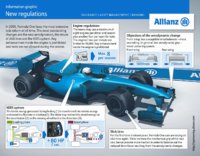 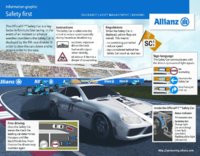 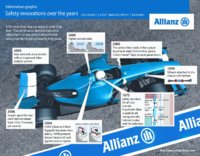 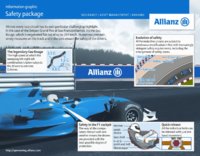 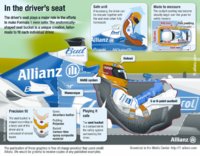 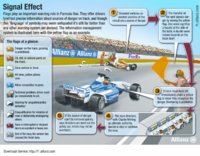 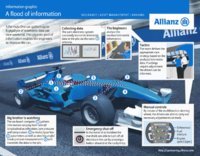 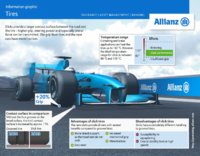 Staff Member
If you have any suggestions for links for the table in the first post, please say.

In the interests of fairness!

Can I throw this one in under "humour"

It's an acquired taste but the faux ad's are quite amusing...

(It's run by the guy who scriptwrites for Top Gear)

There are a few interesting bits on there if you dig about: plus the link to: http://www.garethjones.tv/indexgj.html
I

It's good to be here.

Welcome to the forum ivar_died
G

I can feel a quiz coming on lol
N

You can watch any MOTORSPORT LIVE on this site
CLICK HERE

AND another good site for all F1 & other motorsports news
http://f1.gpupdate.net/en/

Staff Member
Thanks guys, all added.

For every driver ever!!!

Ninad13 said:
You can watch any MOTORSPORT LIVE on this site
CLICK HERE

AND another good site for all F1 & other motorsports news
http://f1.gpupdate.net/en/
Click to expand

Ninad, any other sites that work do you know? I tried that site a while back and couldn't get it to work

, itv streaming is pants on my computer too, and i am a huge technophobe so if you or anybody else know of sites that don't require a degree in rocket science..... that would be great

Valued Member
Personally I like F1 Rejects and I get my stats from http://www.statsf1.com, but be sure to set the language to English!
F

Since I'm a newb here how about some newbs for nxt year:-