Grand Prix 2021 The "OMG It's the Brazilian Grand Prix this weekend, and we haven't got a Practice, Qualifying & Race Discussion Thread"

Valued Member
All I can say is, I hope it rains otherwise I believe we will be in for a major snooze fest as Max scampers away at the front and Lewis pretends to be worried about Perez who gets "ever so close" but ultimately isn't good enough.

always loved brazil. 1st of all im astounded that the race is taking place at all because if there was ever a race to be cancelled due to covid it was this 1, when we started the season they were registering 3,000 deaths a week & only in august where they registering 1,000 deaths a week. but now in the last week its around 200ish. which is obviously 200 too many but looking at the figures its around the what majority of big countries are having. so i was certain that we would be going back to bahrain outer this week.

but Brazil has brought so much to F1 as alot of the great drivers, Memorable title deciders & great races. have come from brazil & interlagos. from drivers like Fittipaldi, Pace ,Piquet, Massa, Barrichello, Senna & who could forget Pedro Diniz. but so many great races from my era. montoya so close to winning his 3rd race beating the unbeatable schumacher. but crashed out trying to Lap/Overtake a backmarker called Verstappen, fancy that happening considering 2018

, the madness of 2003 where nobody was in right place as 2nd was 1st & 1st was 2nd. 3rd was in hospital because Alonso decided to go flat out through debris of webber accident at the final corner. the drama of 2007 seeing Hamilton dream unraveling, 2008 potentially the greatest finish to F1 season that may never be repeated. 1 of Button great drives in 2009 through the field to seal the world championship. 2012 1 of the greatest races of the last decade, 2016 you had spontaneous Massa farewell that brought tear to everyones eye & then later on the outstanding drive from max to go from 16th to 3rd in 10-15 laps. 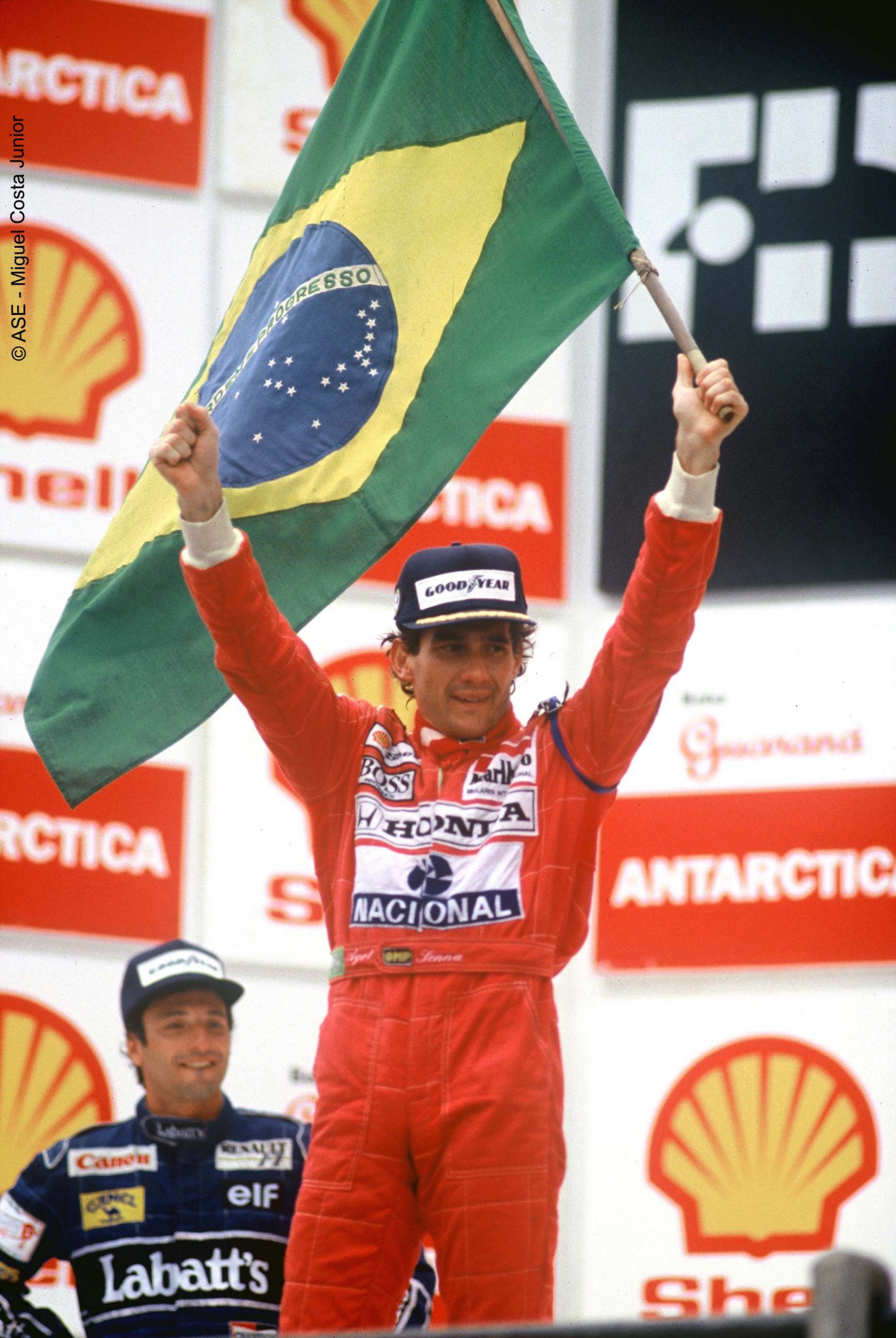 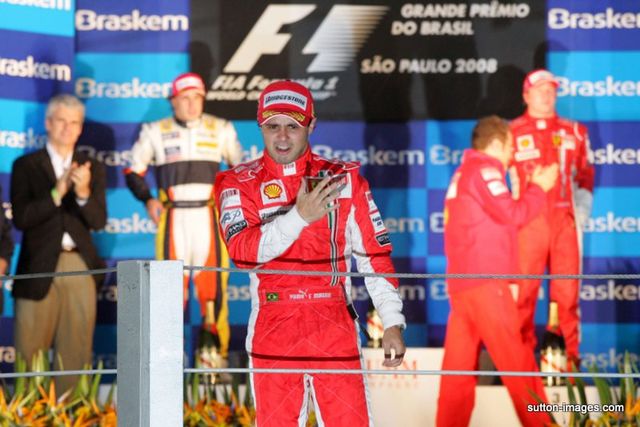 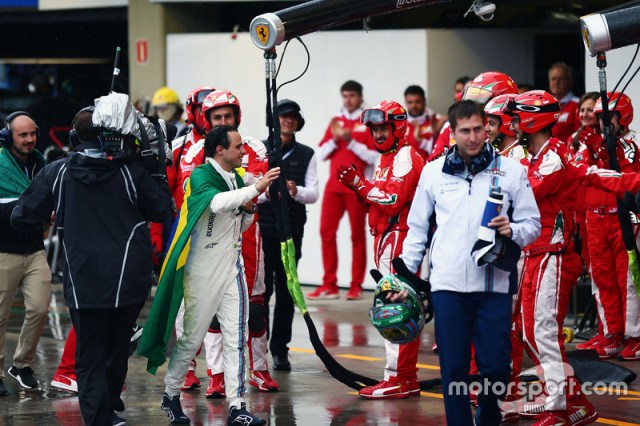 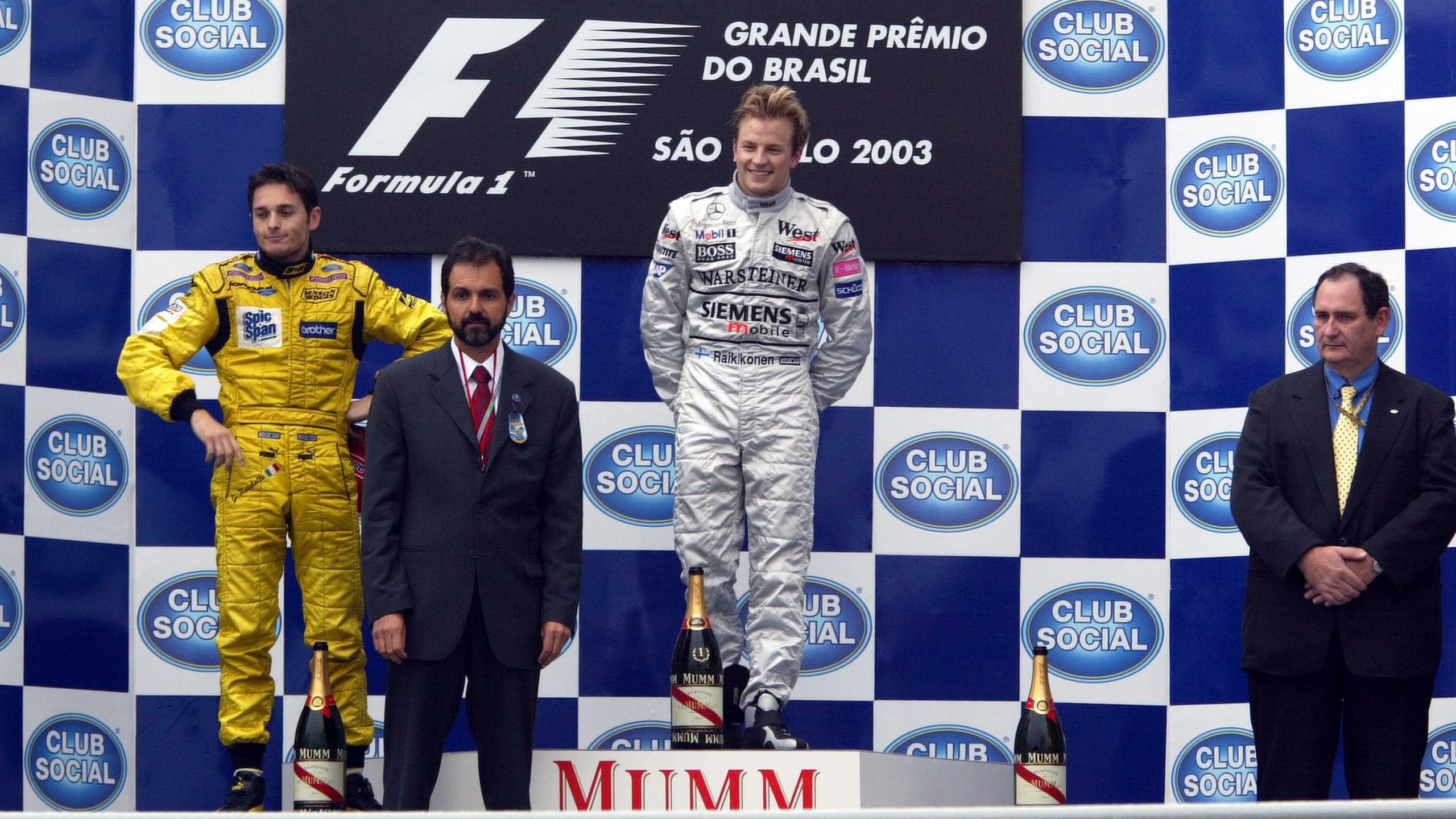 Staff Member
Premium Contributor
Best opening corners of any circuit in use for F1.

I dunno, the first 3 turns at Spa are pretty decent.

Staff Member
Premium Contributor
Eau Rouge is certainly outstanding but Spa's first corner is a bit Mickey Mouse so it loses marks for me. In fact I would place the first corner at Austin well ahead of Spa.

The way that Brazil banks away to the left and then switch's to the right on the sweep through, it's as close as F1 is going to get to Laguna Seca's corkscrew.

so it begins. this where the championship will be won or lost. how well Hamilton does with damage limitation

Contributor
It’s not even the Brazilian GP it’s the São Paulo GP.Liberty just messing around with it all now.

Johnny Carwash said:
It’s not even the Brazilian GP it’s the São Paulo GP.Liberty just messing around with it all now.
Click to expand

i think thats to with who funding the race

F1Brits_90 said:
i think thats to with who funding the race
Click to expand

Looking forward to to the Buckinghamshire Northamptonshire GP at Silverstone next season.

Contributor
Hamilton tops first practice, but that glimpse of hope wiped away by announcement he took a new ICE and will get a grid penalty. So we can be certain now that there will be no race on Sunday.

Probably not because it hasn't made much difference so far but you never know.

that past me by. this is the final race to take place in the daylight. final 3 all take place at night

im not sure it would with Lewis engine penalty. but it does mean that hamilton will have started out of place in all 3 sprint races

Contributor
Nicolas Latifi getting one over on George Russell doesn’t happen often.

wow George Russell for the 1st time has been outqualifed by a williams teammate. i thought he was going to go unbeaten throughout the 3 years

to quote the viral recent David Moyes tweet, if pierre gasly hadnt driven for Red Bull, everyone would be saying that he should be driving for Red Bull

Contributor
At the moment it looks like Lewis Hamilton has his engine turned up to 10.

F1Brits_90 said:
im not sure it would with Lewis engine penalty. but it does mean that hamilton will have started out of place in all 3 sprint races
Click to expand

The only scenario in which the sprint race will make a difference is if someone takes Verstappen out or if he crashes. Maybe Lewis should take him out using his old engine. Then both can start from the back of the grid.

P1 said:
The only scenario in which the sprint race will make a difference is if someone takes Verstappen out or if he crashes. Maybe Lewis should take him out using his old engine. Then both can start from the back of the grid.
Click to expand

bottas has to break a habit of the career be aggressive at the start. hope he verstappen jumps out of the way in the sprint or GP

is today proof of how hamstrung Lewis has been recently battling verstappen with an old engine & on lower power modes to conserve it. what he can do with the similar equipment

because apparently 1 of biggest issues with Mercedes is that it has a bigger degradation slope more power at start. compared to Honda which stays level only losing a tenth over the length of the power unit

Bottas if he sees a gap should for it