Welcome to Shanghai International Circuit. 5.451 Km long , 16 turns, 56 laps and a side order of communism. Just the second of our fly away's for our 14th visit to The Peoples Republic of China.

But first lets look at the season opener. The race in Australia was hopefully a good pointer for how the season will go, although it does throw up unusual results from time to time. From what we have seen it looks like the Mercedes and Ferrari are very evenly matched. The Red bulls aren’t too far behind Ferrari either.

Arguably Mercedes threw the win away with a poor strategy call in a very early stop that saw Hamilton come out behind Max in his Redbull. Seb in his Ferrari took full advantage and went longer on tyres to get the ‘over cut’. Cue the ‘finger’.

Daniel had a nightmare home grand prix and is after one race already a gear box and an engine down. Max done good and was worrying Kimi towards the end. Bottas had a decent first race for Mercedes. Kimi almost never turned up. Massa made Stroll look like a rookie in his first race weekend. But Giovinazzi was a class act considering how little warning he had that Pascal was still unable to race. I think we have a decent fight on for Williams, Haas and Force India in the midfield. Renualt, Sauber and McLaren trying to not be last. I despair when I think about McLaren, dead last and a DNF. How the mighty have fallen.

All in all, a slightly duller than average first race. The lack of overtaking in particular was rather telling. It looks bad for the rest of the season. The regulations have managed to make things worse in my opinion.

So on to China. Mercedes have won here the last 3 years, the long straight very much playing into their power advantage. In-fact a Mercedes powered car has won here 6 years out of the last 7 which is rather an ominious statistic if you are anyone but Ferrari.

Last years race scored a respectable 7.14 in the CTA out of ten ratings. Mostly due to Lewis and Seb having to battle through the field from the back. Fingers crossed we get a decent race this time as well.

Tyres for this race are supersofts, softs and the mediums. So one stoppers all round I would think.

I’m looking forward to this. Hopefully we will get some more overtakes this time out on a proper race circuit. And I hope some of Shanghai’s 34 million inhabitants help fill out the grandstands.

Here is the TV schedule. Another early one for us in the UK.

Greenlantern101 said:
I’m looking forward to this. Hopefully we will get some more overtakes this time out on a proper race circuit. And I hope some of Shanghai’s 34 million inhabitants help fill out the grandstands.
Click to expand

They used to offer people money or even force them to attend the races to fill the grandstands. I'd like to be offered money to visit an F1 GP instead of spending it.

I'm hopeful that some overtaking will take place due to the 1.3 km long back straight. 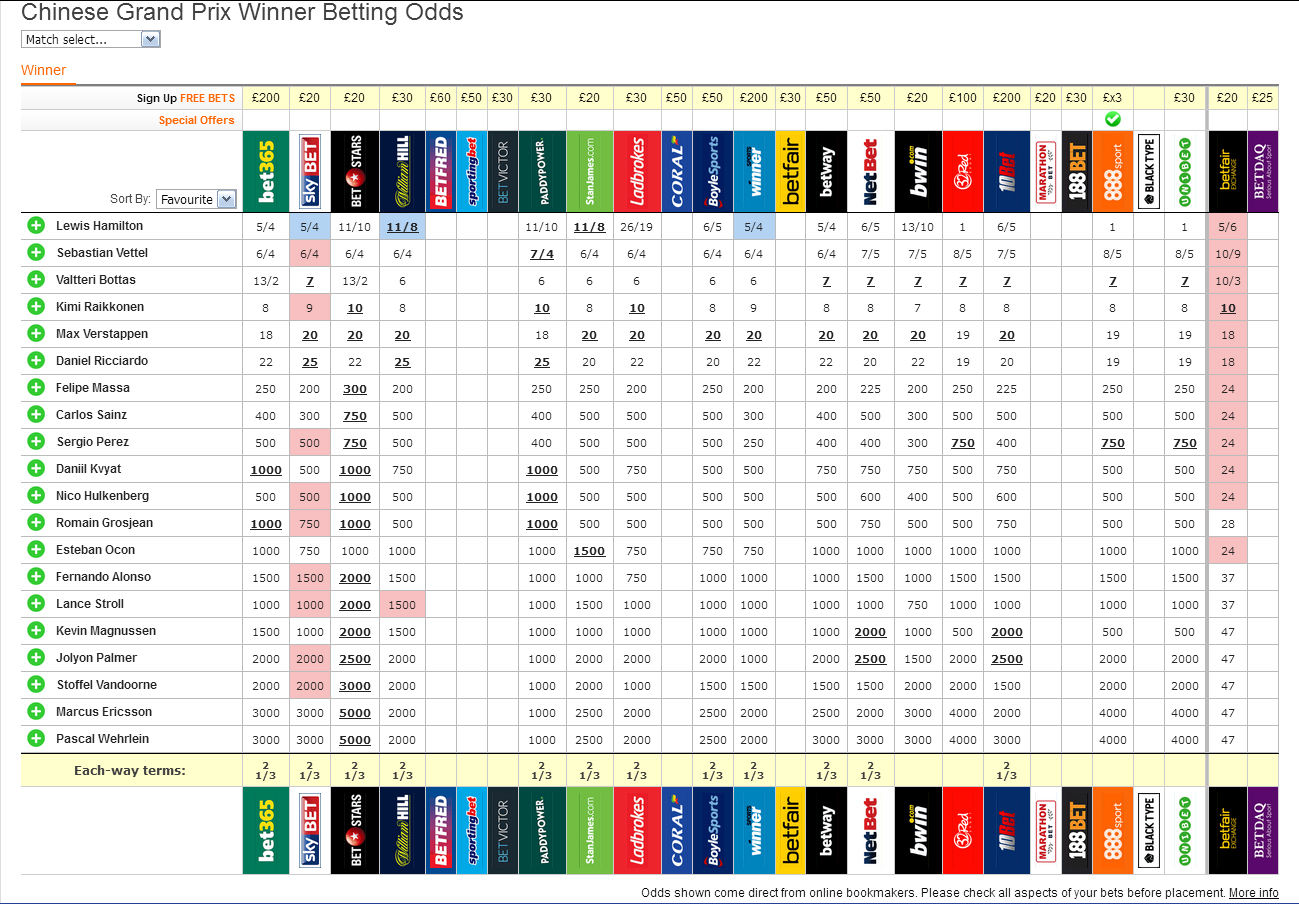 Contributor
Pascal is out for China as well. Giovinazzi gets another go.
Last edited: 3 April 2017

Mclaren already preparing for a long weekend (and embarassment)

Contributor
Would you care to wager a small sum on that LifeW12?

Contributor
Ready with the tinfoil hats.

Contributor
Due to Honda's lower output Mclaren have been given special permission to start going down that long straight in China now in order to avoid then creating any lap one incidents.

Contributor
Depends on how high up the Mclarens qualify.

Contributor
Smog. No running. Medical helicopter can't land at the hospital. Hopefully it clears before the race.

Valued Member
Not good is it? I did, at least, find out that Bottas has a burger named after him in his home town and Max Verstappen thinks he has a dog's name.

Meanwhile, the Captain of the Titanic has asked for the chairs to moved around.

Practices were very productive
...
Lucky for those who did not wake up at night to view them

The post Suzuka 2014 safety paranoia has continued once again

Not what I was expecting!