Contributor
Welcome to the Mexican GP quiz. I’ve tried to make it easy but the last race was
some time ago. Good luck everyone.

So if you're ready..

Question 1. Who has the most wins in Mexico?

Nigel Mansell
Question 5. What is the name of the fast banked final corner now sliced in two?

Peraltada
Question 6. The Magdalena Mixhuca circuit was renamed Autodromo Hermanos Rodriguez
in 1963 thanks in part to the rising prominence of the Rodriguez brothers. But
principly due to the untimely death of one of the brothers here in 1962. Give me the
first name of each brother for half a point each. 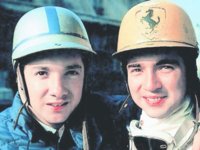 Ricardo and Pedro. The very highly rated Ricardo died here in
1962 during practice in the Lotus 24. His brother Pedro went on to have a decent F1
career before tragically dieing in 1971 in a sports car race in Germany
Question 7. Mexico City surrounds the circuit. The inner city has a population of 8.8
million people. But what is the population of the Greater Mexico City area. 1 point if
within a million. ½ point if within 2 million.

21.2 million people. Mexico City - Wikipedia, the free encyclopedia
Question 8. What other sport used to be played here before the track alterations?

There was a Baseball stadium inside the Peraltada
corner. The Diablos Rojos del México will relocate to a new baseball stadium by
2017.
Question 9. Three tectonic plates converge within 100km of the circuit resulting in
frequent earthquakes. Name any 2 out of the 3 plates for a point. 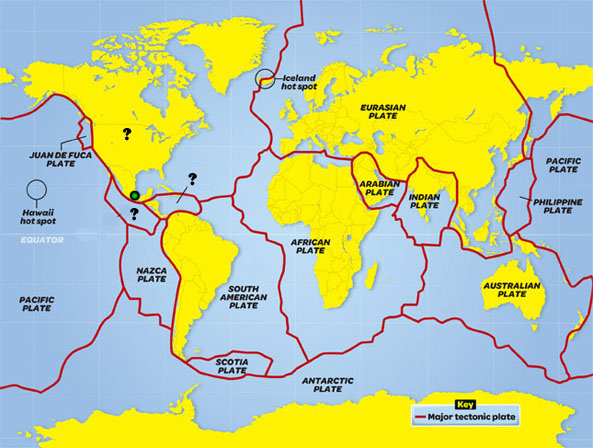 Cocos Plate, Caribean Plate and North American plate.
Question 10. Who is having this huge crash in qualifying, 1988 in his Lola at the
Peraltada

Phillppe Alliot
How did you do?
Last edited: 27 October 2015

Staff Member
Premium Contributor
Good quiz. A 4 and a 1/2 from me.

6.5 from me, the GP thread really helped

Contributor
A rather surprising 5! good quiz...

5.5 pretty happy with that