Contributor
Buckle up for a Grand Quiz of 30 questions.

You could of had Alonso,Raikkonen,Hamilton,Button,Vettel or Rosberg
Q2. Over the 2014-2016 period. How many races have Mercedes lost?

Max Verstappen in Spain & Daniel Ricciardo in Malaysia
Q4. Picture round. Name all 4 drivers for a point. Click to enlarge.

1996
Q7. Eadie Jordan has personally raced in several race series. Name any of them for a point.

Nico was 7th in Monaco
Q10. Jim Clark was known for being fast and adaptable in many types of motorsport. But how many times did he race at LeMans 24Hr?

Alonso, Vandoorne, Ocon, Haryanto
Q12. Picture round. Who is this? Click to enlarge.

Giuseppe Farina
Q14. Name all 4 tracks that have been used for the British Grand Prix.

Brooklands, Silverstone, Aintree and Brands Hatch. (Donnington was the European Grand Prix)
Q15. Who is the only man to be a world champion in F1 and on Motorbikes

John Surtees
Q16. What 5 year period did we go to Valencia?

Margherita. No really.
Q19. How old was Christian Horner when he appeared naked on a race car in Cosmo Magazine

Caspian Sea
Q22. What year did Mansell push his Lotus over the finish line in Dallas?

5th in Bahrain
Q29. Picture round. Name the track. Click to enlarge.

Paul Ricard
Q30. Last question. Which team holds the unenviable record for the most race starts without a win?

23. My best score ever. Although the fact it' s got 30 questions might have something to do with it.

Contributor
11 and one of them was the reindeer question. I suck.

Contributor
I'm always beatable, you must be ashamed.

19/30 loved the quiz, some of questions was very clever

15, I want some decimals too though!

Jos the Boss said:
I want some decimals (points?) too though!
Click to expand

You either get the whole question correct or you're wrong

I hereby ban all fractions. .... which should make maths exams easier to pass.

Contributor
I agreee with you 99%

Valued Member
That was a 50% arsed response.

Valued Member
Those are percentages, and not fractions. Although strictly speaking, all percentages are fractions, so I suppose you're right.

Having said that, all integers are also fractions, so banning them would leave us with a very restricted set of irrational numbers to go off.

Contributor
Numbers are a construct of the system, I'm sticking it to the man by utilising my own method which is to signify quantity in the form of dance.

teabagyokel said:
with a very restricted set of irrational numbers
Click to expand

Well we are an irrational bunch i suppose!

You must forgive me, I am a little crabby 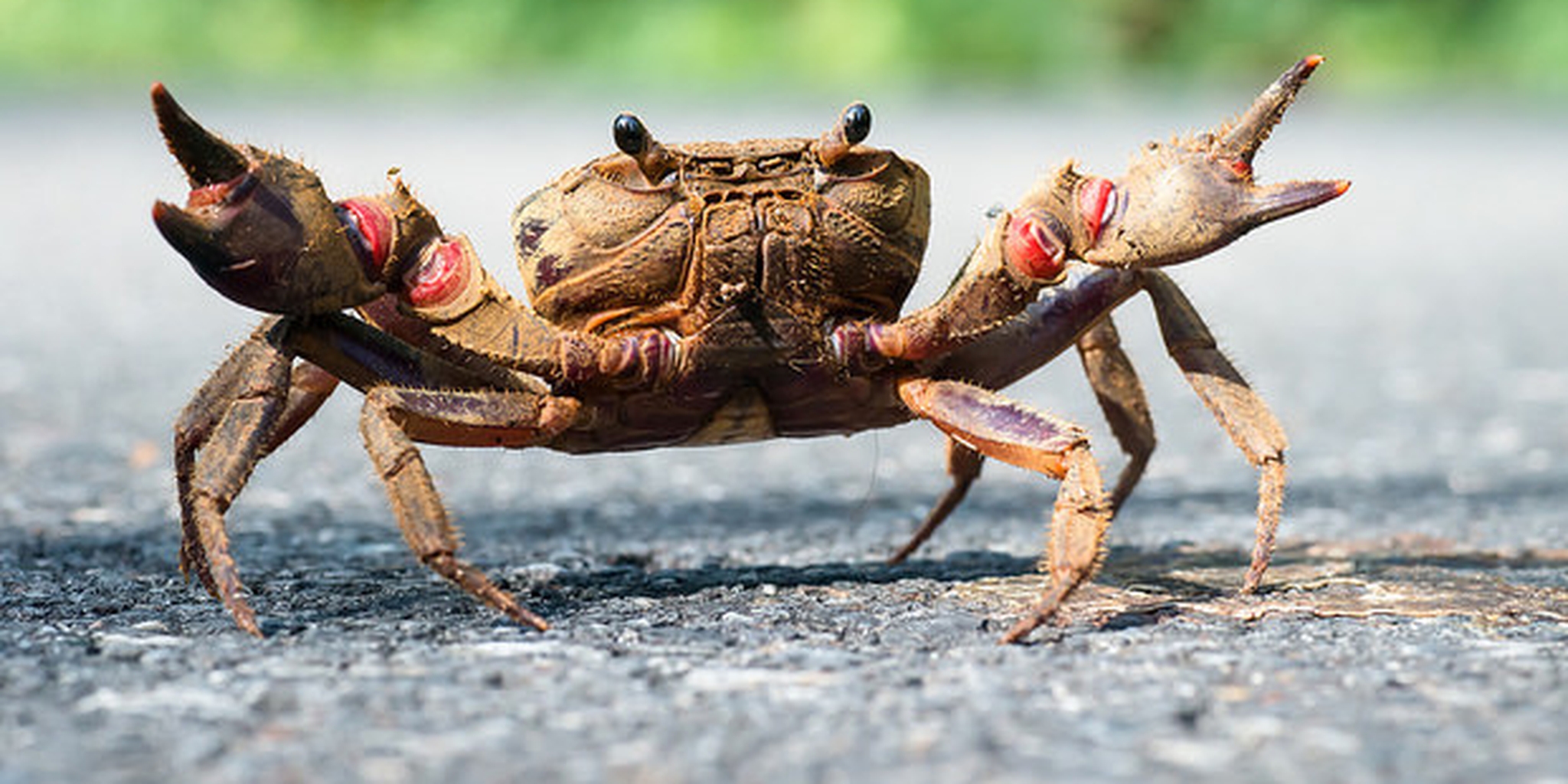 Well, it was Christmas.