Getting in the groove

Staff Member
Valued Member
One thing that has always struck me about Mark Webber is that he seems to have more difficulty than most drivers actually staying in the groove for the length of a season. If you look at his results, on the whole, after a race win he generally falls back down the field within the next couple of races or on the back of a 8th, 9th or 10th finish he will then go on to win the next race. I think it's more than just the way things are with the cars and tyres of the last couple of years. To some extent I would say that Jenson Button is a similar type of driver who is up at certain tracks at certain times and down the next.

Back to Mark though, when he's in the groove as shown by todays pole, he is trully a quick driver. Putting the car ahead of Vettel proves that. But what is it about Mark that means he can't do it week in week out? Is it a case of having the right sort of motivation? And what other drivers do you think have the same problem? Any thoughts?

Contributor
I'm pretty sure our resident graphical expert teabagyokel will have the necessary data to show these variations but I also saw a similar pattern with Massa when Sky compared him with Alonso.

Definitely a yo-yo effect going on.

Contributor
I think that's the difference between the good and the great drivers. A good driver can beat their world champion team-mate occasionally (such as Massa or Webber), however the truly great drivers are the champions that are performing and wringing the best of the car car week in and week out. Webber struggles sometimes because he isn't in the elite IMO.

Valued Member
F1Yorkshire - I don't have a graph for everything, y'know.

I do happen to have a graph for this: 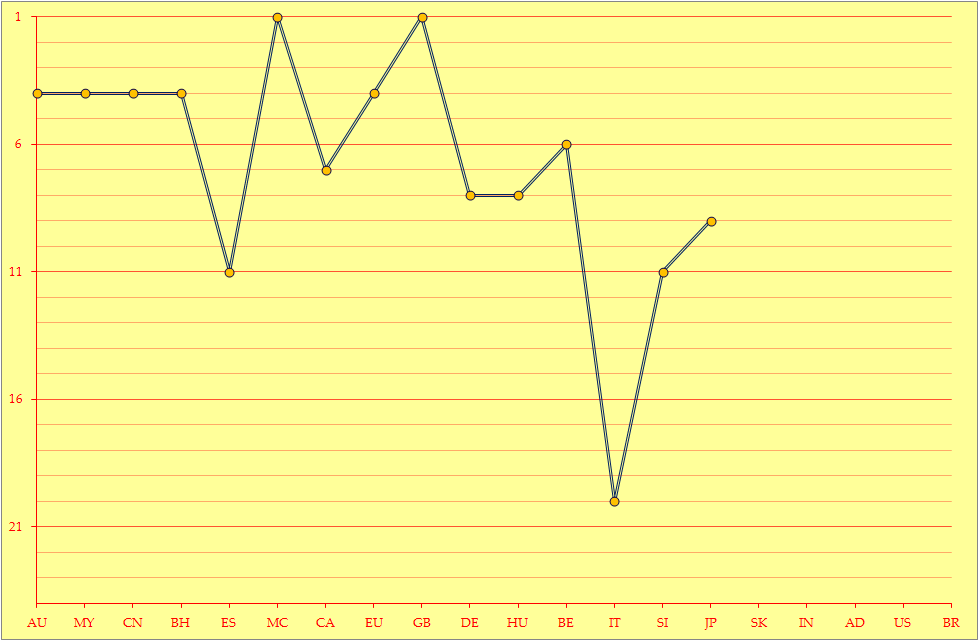 Valued Member
Shame because after Britain I thought he was back to the sort of form that so nearly won him the 2010 championship, been 2011 form since then unfortunately

Valued Member
teabagyokel ... could you please post the same graph and overlay SV's results as well... 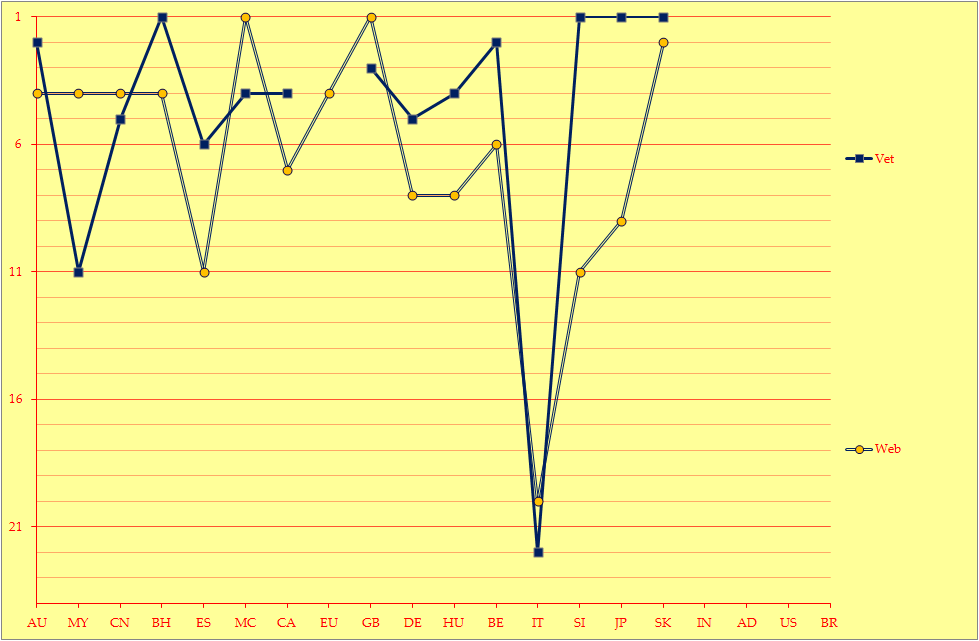