Alonso: "Hamilton is better than Vettel"

Contributor
Fernando Alonso claims Lewis Hamilton is better than Vettel because of his determination to go for Victories.

He says "Lewis is very fast, agressive, and totally focused, he is only interested in victory. Seb has not reached that level yet"

He also says on Vettel "I know he's double world champion, but he is somewhat behind the level that Lewis has set"

In a way i'm sort of surprised Alonso has come out with this, is this his Attempt to make friends with Lewis?
Or is this a ploy to put pressure on Both Lewis and Seb to take the attention of him to go and claim the 2012 title?

Last week he said Kubica was the best driver in F1 and the only one he would fear if he came back.

Contributor
I agree with Bro on this---pure mind games.

Alonso also forgot to mention that both are better than he is!!

I'm sure I read a quote from Alonso a few months ago where he claimed Alonso was faster than Alonso..

Mind you I'm not quite sure what sort of mind games exactly he is playing at the moment when looking like this... 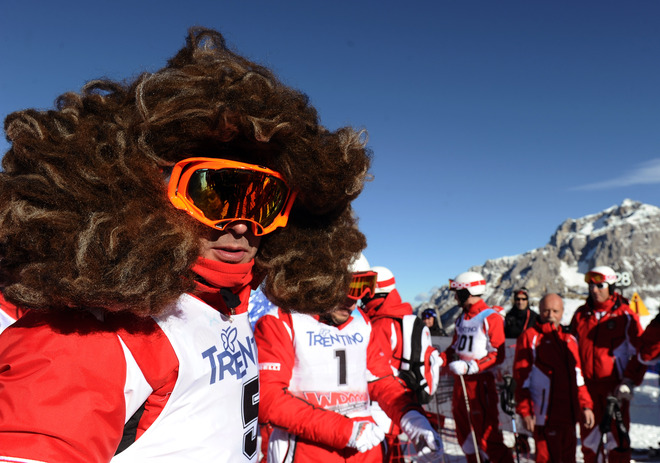 Contributor
Judging by his comments the past few years about drivers, I would say, he's just a rather confused fellow.

You might have point there.
I think I also read somewhere Alonso said that without his penalty at Silverstone 2010 he would have lapped himself quite comfortably (hereby magically fulfilling Ferrari's wish to field three cars).

DISCLAIMER: I've had a few and silly comments expressed above are thus to be taken not with a pinch of salt, but the whole dispenser. Thank you).

Valued Member
Alonso thinks that the ultimate F1 driver is one who is only focused on victory? Not sure about that at all.

I think that Alonso only talks big about Hamilton, because he was the guy that nearly beat him in 2007.
Which F1 driver isn't focused on winning?

Last week he said Kubica was the best driver in F1 and the only one he would fear if he came back.
Click to expand

Indeed he did.Next week it will be Button.

http://www.autosport.com/news/report.php/id/96968 Robert Kubica has been singled out by Fernando Alonso as the rival he fears the most.
Although Kubica is still recovering from injuries he suffered in a rally crash last year, and is currently in hospital after injuring his leg in a fall on Wednesday, Alonso says he believes the Polish driver is the most talented competitor out there.
Speaking at Ferrari's Wrooom media event at Madonna di Campiglio on Thursday about which driver he feared the most, Alonso said: "For me the best driver is Robert Kubica - and I want to wish him the best
Click to expand

Valued Member
I'm not so sure about Button, I get the feeling that he either does not see Button as a threat at all, or believes that even if he was a threat, he would not be likely to get rattled by a few comments.

Alonso will alternate between having subtle pops at Vettel and Hamilton, in the hopes of destabilising them. Well, its worked really well so far. I thought Vettel looked really rattled last season......

I know where he got his information

- Fernando makes me laugh because his mind games are so see through.

Step 4 - sit back and hope they're so busy arguing about it amongst themselves that they keep taking points off each other thus allowing you to win on the back of consistent podiums.

Guess the last one did work then