There was an article on the Motorsport.com website today which said "Red Bull have never won the French Grand Prix, will this year be different?". Now I know it's not really acceptable to let facts get in the way of a good headline but prior to 2009 Red Bull hadn't won any Grands Prix, and a race wasn't held in France from 2009 until 2018. Not really surprising they haven't won the race then is it, especially given the dominance of the Mercedes team over the last few years.

In Baku we had a bit of crash, bang, wallop, right at the end which took what would probably have been a VERY dull race and turned it in two laps of madness. We discovered something new, Mercedes have a special system to heat up their brakes on the parade lap. Chance are every other team has the same, this time though Lewis Hamilton forgot to disengage it and looked like a complete rookie as he slid his way in to the escape road at the first corner with all his wheels locked up.

What to expect of the race in Paul Ricard? Red Bull have been faster on the slower circuits, and only Lewis Hamilton in the Mercedes team looks like he can challenge the speed of Max Verstappen at Red Bull. Ferrari seem to be getting closer, as do McLaren. Alpha Tauri are just behind these teams and I've been fascinated by the on-going battle between Tsunoda and Alonso. Every race the two of them seem to be going head to head.

I'm not sure what to say about the other three teams. Alfa Romeo will cruise round and we will all wonder what Raikkonen is doing in the car, apart from getting a hefty pay cheque and keeping the sponsors happy. George Russell will take the Williams to place it has no right to be and we will wonder why he isn't popped in replace Bottas. There are other drivers in both those teams but it hardly seems worth mentioning them. And then there's Haas, who probably aren't worth mentioning at all.

I hope it's more interesting than previous French races. Perhaps with Max and Lewis going toe to toe there might be some excitement but I'm not hopeful.

Contributor
Maybe we will get the crash, bang , wallop in round one or two and have an entire race of madness.

worst piece of team radio of the season just happened

.because otherwise id been intregued at how the closest man to ocon has only just found out, when everyone else knew on wednesday

Apparently, Bottas and Hamilton have swapped chassis this weekend. Allegedly, this is not to do with performance, but "to ensure that both chassis cover the planned amount of mileage".

Something there doesn't make sense... After all, Bottas and Hamilton are both supposed to be racing the same number of laps until the end of the season... This wouldn't be Mercedes telling porky pies again would it?

(I think this makes sense, if only to try to find out why Bottas struggled so much in Baku)

Contributor
So about the first thing that Bottas did was to go off and damage his car : the second was to put in the fastest lap of FP1.

Could we have a collection for Mercedes to pay for the damages, the French have put in a system whereby drivers exceeding track limits suffer car damage. Wow!

Does this track still have that god-awful psychedelic war-paint around the outside of it?

its a strange one Bill Boddy because yes we dont want to see this much damage espically as 1 mistake will massively affect the car over the race & it should only affect 1 lap not the 60 laps. but the teams have brought it on themselves because as i was discussing this morning, i remember in austria they had similar complaints about the kerbs in penultimate corner. so they took them away & drivers immediately went there to gain advantage.

if they had stayed off it then, they couldve had trust, but they didnt so FIA have to go these extremes because they knows the teams cant be trusted give them an inch & they will take miles

For some reason, Hamilton was a long time coming back into the pits - hopefully he isn’t facing a Norris-like penalty.

very strange from tsunoda. doesnt seem like he wants to build up & put a banker in. go 100% from the off. mustve been a scary crash after all Brundle was suprised "look at the skidmarks, tsunoda left"

The red flag rules need to be looked at in F1… Russell was on a mega lap, and would have ended up about 6th - and he was lucky to make it through to Q2.

However, they threw the red flag before he finished his lap, but he didn’t return straight to the pits, so he should get a Norris penalty

thats the 3rd race in a row now the person who has crashed & brought out the red flag has benefited, Schumacher into Q2 for the 1st time & 1st time for Haas since Eifel Gp 8 months but cant take part

The red flag rules are just ridiculous. A solution needs to be found. I’d suggest that teams who are on a lap should automatically be given a new set of tyres, and if the session is in the last 3 minutes, the clock should be reset to 3 minutes to go… 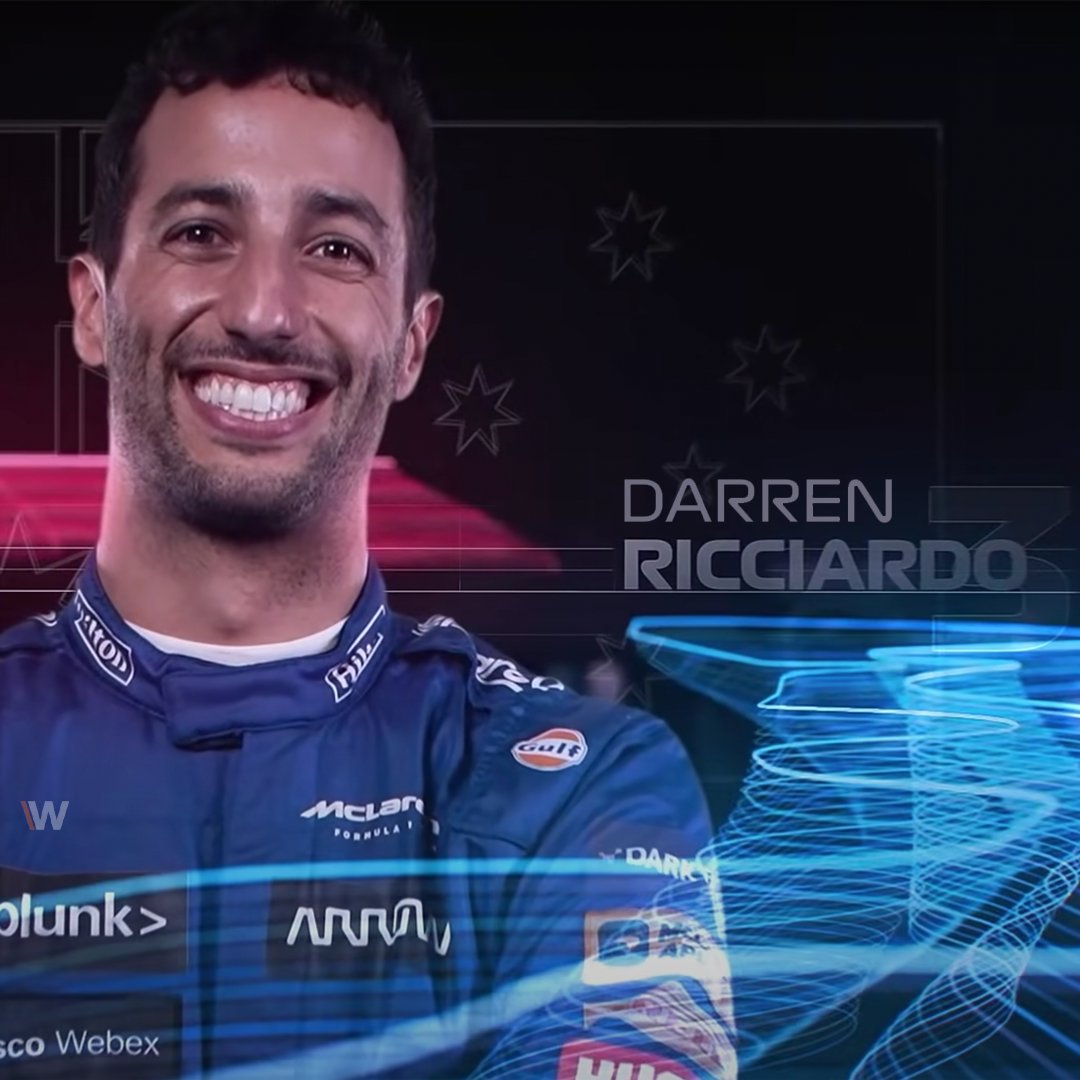 The Artist..... i always think that like most series that you lose your fastest lap. if your at fault

Guy in the fastest car is on pole again.

The red flag should only affect those before the incident and be displayed after the start/finishing line, in other words those after the incident should be allowed their time