The phony war is over, F1 returns on March 26th with the traditional season opener in Melbourne, Australia. Lots of changes over the winter. Following the retirement of Nico Rosberg, Valtteri Bottas has left Williams and joined the all conquering Mercedes team. Felipe Massa has come out of what is probably the shortest retirement by any F1 driver to partner rookie Lance Stroll in the Grove team.

Ferrari keep the faith with Vettel and Raikkonen, as have Red Bull with Ricciardo and Verstappen, but there have been a few moves elsewhere. Manor won't be on the grid for 2017, which is a shame. The two drivers who ended their 2016 campaign have moved to Force India (Ocon) and Sauber (Wherlein) where they will team up with Perez and Magnusson respectively. Nico Hulkenberg has moved to Renault where Jolyon Palmer has held on to his seat for a second season. The Hulks arrival at Renault has meant Kevin Magnusson has moved on to Haas to partner Romain Grosjean. Toro Rosso continue with the two who finished the 2016 season, Sainz and Kyvat, and with Jenson Button hanging up his helmet Stoffel Vandoorne will partner Fernando Alonso at McLaren.

We have some new rules for 2017, just in case we had got used to how things were. Bigger tyres, offering more grip, greater down force from the aero with lower rear wings and delta shaped front wings. The under side of the car should also help stick the cars to the ground and we have been promised lap times between 4 and 6 seconds faster than 2016.

What did we learn from the pre-season tests? My take is that there could be some battles between Mercedes, Ferrari and Red Bull at the front but you never know what the teams are keeping in reserve during these tests. Williams and Force India look to be behind the front three but better than the rest. The mid-mid-field will be made up of Renault, Haas and Toro Rosso whilst at the back Sauber and McLaren will be fighting to try and not be in last place.

The cars have been quicker in pre-season, it remains to be seen if we will see the promised reduction in lap times but the drivers seem to be enjoying the cars more and can push them through the corners. The only possible down side is that overtaking could be more difficult with a greater dependency on aerodynamic grip not allowing the cars to get close to one another.

I have great hopes that we should see some closer times between the top teams but I am worried that the races could end up being decided in the final qualifying session on Saturday afternoon. Let's hope I'm wrong.

LifeW12 said:
Think about how fast the cars will be going, no tyre fall off, only one pit stop every race - one wonders how they will pass this year, not if
Click to expand

I have, and in response to your comment, "there will not be a single overtake on track in this race that doesn't involve DRS," I'm wondering if you would like to have a bet, because I think otherwise.

Even if you ignore the first five laps, where of course there will be a number of overtakes due to busy sections of track (and no DRS anyway for 3 laps), I still think there will be at least one overtake that doesn't involve DRS.

Do you wanna bet or not?

The race has to be dry.

FIA drops 'Max Verstappen rule' covering Formula 1 braking zones
"[Now] each incident will be dealt with only on the basis of whether or not it was a dangerous manoeuvre,
not necessarily because he moved under braking."
"We had a meeting yesterday with all the stewards, and we reviewed all the controversial incidents
from last year to see how they would be dealt with under the so-called new rules, or the new approach.
I won't go into it now, but it was quite interesting. Things would have been dealt with differently, in some cases."

The race has to be dry.
Click to expand

£20 says there'll be one or more overtakes on track under green flag conditions, from lap 6 onwards, without the use of DRS.

olegg said:
FIA drops 'Max Verstappen rule' covering Formula 1 braking zones
"[Now] each incident will be dealt with only on the basis of whether or not it was a dangerous manoeuvre,
not necessarily because he moved under braking."
"We had a meeting yesterday with all the stewards, and we reviewed all the controversial incidents
from last year to see how they would be dealt with under the so-called new rules, or the new approach.
I won't go into it now, but it was quite interesting. Things would have been dealt with differently, in some cases."
Click to expand

Cool, that means more discussion whether the move was dangerous or not.

Valued Member
Have a click through the photos on this link and see the complexity of the aero and suspension on these cars - Revealed: Key F1 tech spy shots at Australian GP 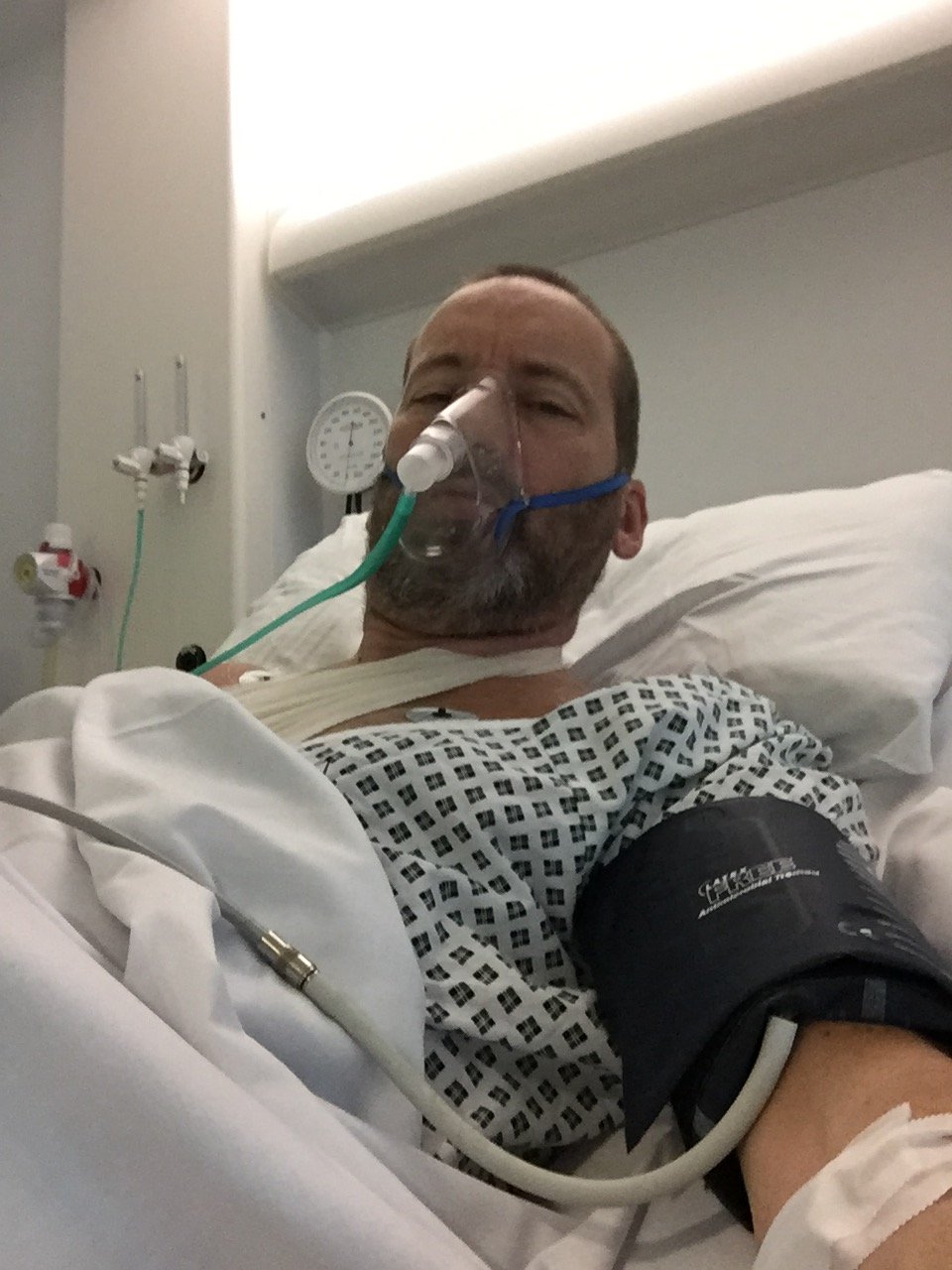 I did this on Sunday so I'll be unable to get to the telly for the race, I'll watch it as a catchup on iPad.

Contributor
Hip, shoulder and elbow?? Shit man that musta been some crash. Hope recovery is swift.

Contributor
I will be able to use the expression "I feel like I've been hit by a car" with some credibility in future, should the need arise.

Holy crap that must have been painful. Your human equlivant of a honda

I will be able to use the expression "I feel like I've been hit by a car" with some credibility in future, should the need arise
Click to expand

Ouch! I can sympathize with that, I got collected a few years back, my right collarbone is held on with titanium screws and false ligaments. Factory.

Gas and air is bloody weird, and codiene was altogether too moreish if I'm totally honest. Happy healing!

Contributor
I had the AC replacement last time round sobriety, that may be why the collarbone went this time.
I'm on lots of Codiene, which makes me sweat and itchy, can't say it's as moreish as the last time I was on it, but aren't junkies just looking for that same first "hit"?

Contributor
Anyhow.........
I need a gripping race to reinstall my trust that F1 is the planet's most exciting sport to watch, I lost this over the last 3-4 years and am giving it a season to fully win me back.
I need Bottas to clip Hamilton's wings, Kimi to outperform Vettel and Ricciardo to outrace Verstappen.

Contributor
gethinceri it's time you rethought your biking gear. You should start looking at the gear they wear on super bikes. Yes it will slow you down a bit, but it might keep you intact. You can't have many bones left to break, or many of your nine lives left.
Hope the healing is fast and uncomplicated.

Contributor
I'm watching P2. The cars look soo much wider. They are also totally planted in the corners.

Shame about the T wings.

The cars definitely look better, although I would prefer to lose the shark fins and stroller bars; but unless the racing is closer it'll just be window dressing.