I made a few sketches of what I could picture (or would like to picture) the 2014 cars to look like. What are some details you would like to see? Post your sketches! I would love to see the air scoop go away and I've included a picture from ScarbsF1 from a drawing he did comparing 2012 to 2014 cars.

I will get working on mine. Maybe CTA could muster the funds to buy out the now defunct HRT unit and enter for 2014 with our own design.

We could always fit our car with Jet propulsion. Will give us a straight line advantage, but we might have to keep the car away from the stewards however.

Supporter
Something like these would do me. Low nose, simple wings and the emphasis on mechanical grip. No stupid ugly complicated front wings, and no fancy exhasts or diffusers. 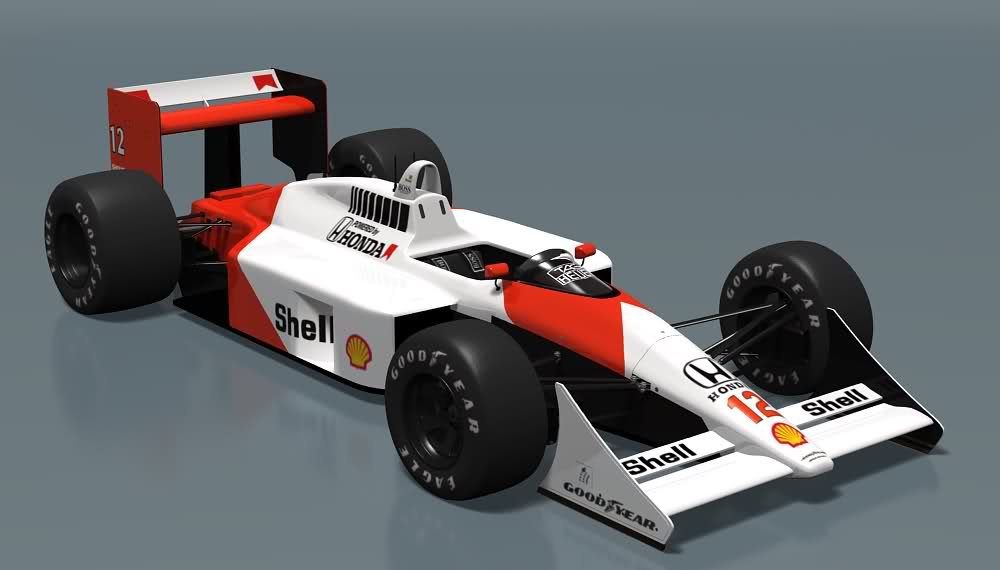 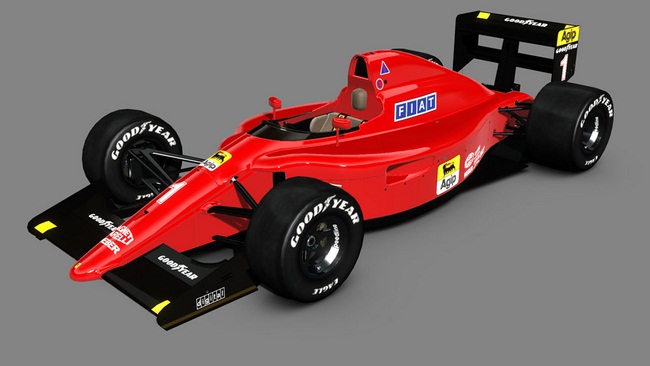 I can dream I suppose.

Staff Member
That would be the simplest of things to enforce but the FIA will never do it as they always like to leave ambiguity, obfuscation and uncertainty in the rules and tech regs.

Otherwise there would be no drama and therefore the "show" would be less exciting.

Contributor
The last thing I want to see is the designers being restricted even further by removing modern aerodynamics from the cars. It's little details like this that help set F1 apart from (most of) the rest and attract top quality designers like Newey etc. Just my opinion.

Contributor
Well said! Otherwise we would end up with F1 being a step-down from other single seater series and that's just bonkers. I think people need to just accept that F1 has moved on and will continue to move on. By all means be nostalgic but don't throw out the new for old. That's like me trading in my brick house for a wooden one.

I'd like to go back to less advertising space and front wings you can put your dinner plates on. 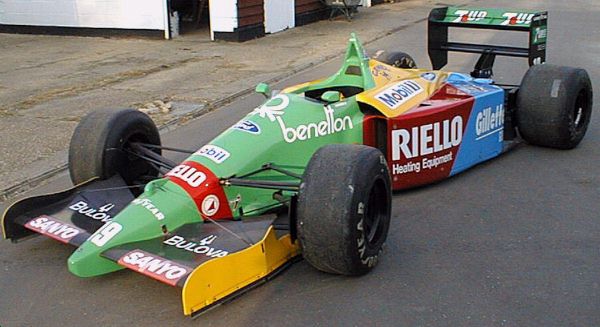 These older cars look quite different from each other. The regs are so strict now it's very hard to tell cars apart. It is very close to a spec series and the engineers do not have much wiggle room to gain performance over rivals.

rufus_mcdufus said:
These older cars look quite different from each other. The regs are so strict now it's very hard to tell cars apart. It is very close to a spec series and the engineers do not have much wiggle room to gain performance over rivals.
Click to expand


Exactly. Reducing aero-derived performance and encouraging more mechanical grip is in no way whatsoever stifling the creativity of designers. Low noses and fewer wing elements would not only make the cars look better but would encourage designers to be more creative in other areas. For example how to get airflow under the front of the car as efficiently as with the high nose, and also allowing/forcing designers to be more creative with the bodywork, again without the stick-on bits of 2008-spec cars. It should, in theory anyway, allow cars to follow each other more closely and allow for proper racing without the likes of the artificial DRS-assisted overtaking some have become used to.
Also don't forget that traditionally when the FIA have banned development in certain areas they usually open the doors in other areas so the ability of designers to exploit loopholes would still remain, so not actually going backwards at all.

Sorry for embarrassing you all, but the level I operate on in all walks of life happens to be nonpareil.

Supporter
I think blown rear goats are illegal, but i'd have to check the regs.

Valued Member
I reckon, even if there isn't a need for the air duct above the drivers head, there will still be some sort of upright to use for advertising to direct the air the rear wing.

Contributor
If you force the teams to have low noses with simple wings and no extraneous aerodynamic bits then what else are they left to play with? They could shape the body work slightly differently and do clever things on the floor (which we couldn't see), maybe the FIA could reintroduce ground effect, but fundamentally I think the cars would probably look even more similar if these changes were made.

In modern F1 the designers have a very good idea about the general ball park where the optimal design will be found and if they don't then a computer can tell them where to look. Short of giving the designers an almost free reign in the regulations you will always see cars that look similar to one another because of this. In the "good old days" people were less knowledgeable about what works and what doesn't work so there was more scope to give something completely different a go.

ExtremeNinja said:
That's like me trading in my brick house for a wooden one.
Click to expand