Valued Member
Just spotted this article on the news feed, Autosport are reporting a potential take over of Caterham cars by Team Lotus. Perhaps if Fernandes loses his battle for the Lotus name in F1 we could see a Caterham grand prix car taking to the grid for the first time.

Anyone live close to Duxford and able to pop along next week?

Valued Member
The quicker the Lotus row is settled the better, I do hope that 'Team Lotus' stays in the sport, can't see that happening though, I expect group Lotus to win the court case.

Contributor
I've come to think that it would be better if we didn't have any Loti in Formula 1. They ought to have been left to rest in peace.

Staff Member
No matter what the outcome, neither of the teams can change their names mid-season can they?

Quite frankly it's gone from ridiculous to ludicrous now.

Valued Member
Wouldnt they need permission off all the other teams to do so?

Contributor
So now this impostor wants to claim even more of Colin Chapmans history as his own.
Caterham are the company who bought all the rights to the Lotus 7 . 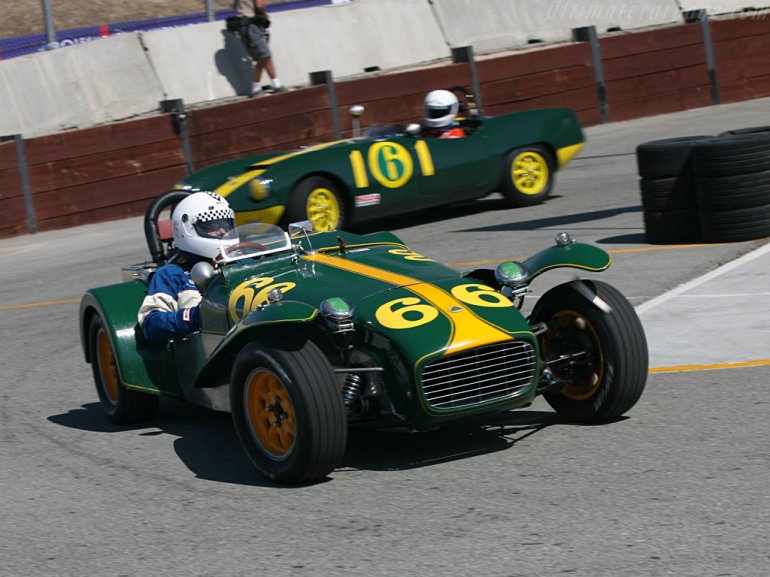 Supporter
Can you just imagine the surge of interest in the Caterham Academy series if there was a "Team Caterham" F1 squad? I think Fernandes may be on to something here... After all, if Bahar is determined to take Lotus up market and challenge Ferrari, that leaves a Lotus-shaped void in the market that Caterham would be perfectly positioned to fill.

There is a rumour that Tony Fernandes has bought Caterham Cars… A quick check in Companies House reveals that Kamarudin Meranun and Anthony Francis Fernandes were appointed directors of Caterham Cars Group Ltd and Caterham Cars Ltd a little more than a week ago.
Click to expand

http://www.autosport.com/news/report.php/id/90956 Team Lotus boss Tony Fernandes says has no immediate plans to rebrand his F1 outfit as Caterham, despite buying the car company and revealing he will rename his GP2 squad.
The Hingham-based outfit confirmed the purchase of Caterham during an event at the Duxford Airfield on Wednesday, but gave no further details about rumoured plans to rename the squad.
The link-up with Caterham was believed to be an option for the future brand name for the outfit, if it opts to move away from 'Team Lotus' as a result of its dispute with Group Lotus.
Click to expand

Contributor
Something a little more credible coming from Fernandes again

Contributor
I would prefer Fernandes buy Morgan. Then, to establish brand identity, he should adopt the Morgan-style sliding-pillar front suspension for his race cars!

siffert_fan said:
I would prefer Fernandes buy Morgan. Then, to establish brand identity, he should adopt the Morgan-style sliding-pillar front suspension for his race cars!
Click to expand

Or better still give us 3 wheels and some tail happy driving...

The return of the Renault Works team.
2 3