Valued Member
Charles Anthony Standish "Tony" Brooks has died at the age of 90. One of the true gentlemen of the sport, Brooks drove in 39 Grands Prix, from 1956 to 1961, winning 6 races for Vanwall and Ferrari.

Brooks' death has taken from us the last driver to win a Grand Prix in the 1950's.

Here he is having a cup of tea. How frightfully British! 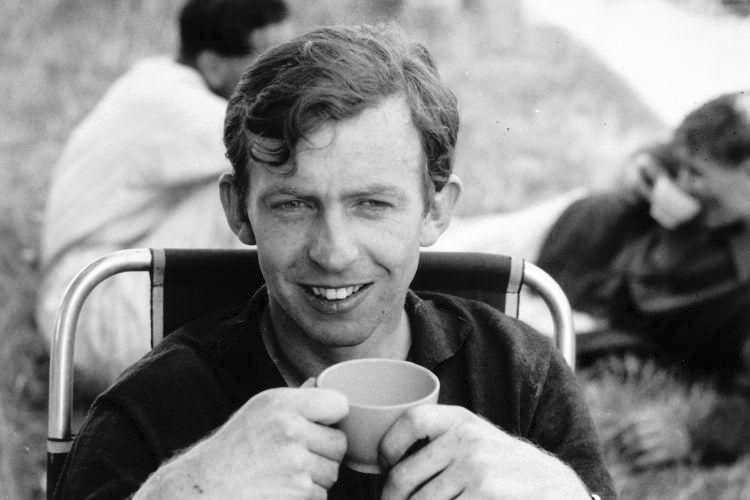