Valued Member
Former McLaren, Ferrari and Renault F1 driver Patrick Tambay has died at the age of 73. He was one of a large group of French drivers who came in to F1 through support from ELF, the French state owned oil company, in the 1970's. He won two Grands Prix for Ferrari, when he was chosen to replace Gilles Villeneuve following the Canadian's death in the 1982 season.

Tambay had been suffering from Parkinson's disease for several years before his death. 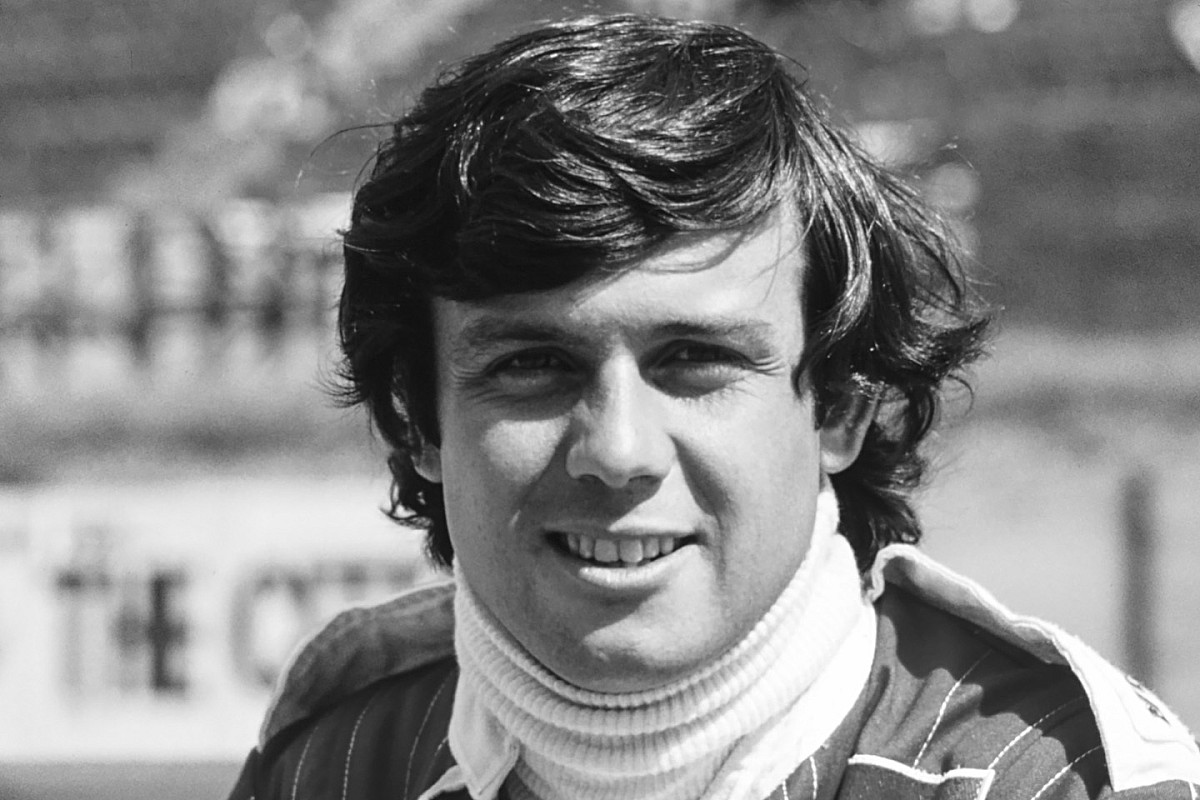 A classy driver and person. I had the opportunities to watch him drive in person at a number of F1 race weekends. Though quite the journeyman driver (having driven for a number of F1 teams), he nevertheless was quite good in his prime years. While not a top tier driver who was considered WDC capable, he was considered a talented driver who was good enough to grab an occasional pole and win (as he proved). He was the kind of talented, capable driver that any top team with a top tier driver would like to have partnering that top driver.

Besides his two wins, one of the things that fans probably remember most from his F1 career is the heart-stopping accident he had during the 1986 Monaco GP. Just before entering Mirabeau he locked wheels with Martin Brundle. This sent him flying over Brundle’s car, barrel-rolling into the Armco barrier and coming oh so close to flipping over the barrier and plunging down a precipice. What a horrible thing that would have been! Miraculously, Patrick was unhurt and just walked away from it. I never liked the Monaco race. Aside from the fact that there basically isn’t any racing at Monaco, I hate how dangerous the circuit is. It’s just pure luck that there hasn’t been even more horrific and fatal crashes there. The Tambay incident just made me hate Monaco that much more. I find it very unsettling that F1 carries a race at a circuit that’s so unsafe that it harbors the frightening and ghastly potential of a car plunging down a precipice!

but does seem like a very underrated all around driver. maybe shouldve been 1983 world champion & Webber in 2010 will feel like that was the 1 that got away. in contention but retired from 4 of the last 6. including the final 2 with 6 to go he was only 2 behind Piquet. & then to finish 4th at le mans, twice on podium at the Dakar rally