Fair comment Grizzly...
that is what I meant re de-tuned.
my memory slipped re '97 and the Mechachrome / Williams debacle.

Contributor
I was gutted when they dropped out, i knew Williams would struggle the next year, but in some ways it was bitter sweet with them dropping Hill in his championship year

Absolutely... what goes around etc.

Gilles Simon has this week resigned his role as the FIA's director of power train and electronics.
His new job will be technical director at PURE.

At least he resigned!

No conflicts of interest there then

Contributor
Surely with Kobi pushing the F1 ratings back up in Japan Honda have to be considering coming back in for 2013 right?

anyone heard any sniff of it?

Good question. Not a peep so far.

Don't look at my avatar then...

Hmm, does this mean you have insider knowledge

A Honda V6 turbo engine in a Mclaren perhaps?

Where've I heard that before? 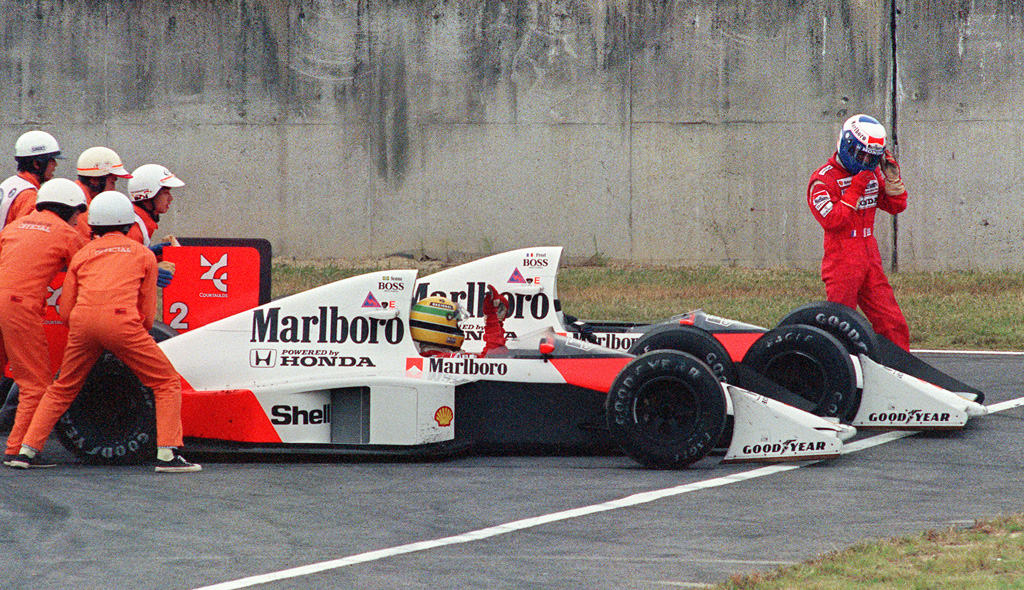 Staff Member
Well this was unexpected...not.

Formula 1's engine makers wants reassurances that engine specialist Gilles Simon, who currently works with the FIA, will not take secret information with him to new employer PURE.
Click to expand

Brogan said:
Formula 1's engine makers wants reassurances that engine specialist Gilles Simon, who currently works with the FIA, will not take secret information with him to new employer PURE.
Click to expand

Fortunately PURE is operated by Craig Pollock, so we can be sure that all is open and above board.

Amongst Pollock's previous enterprises was, of course, BAR. There he not only employed Jacques Villeneuve (at what was rumoured to be a very large salary, as befits a former WDC) he managed him as well. I presume that he did not negotiate the salary since he finished up with a cut himself, but instead left it to an independant adjudicator.

Premium Contributor
Well apparantly McLaren won't be joining the list of new suppliers, Jonathan Neale says it is McLaren's intention to remain with Mercedes for the forseeable future and past the engine regulation changes in 2014. This should put to bed the rumours of McLaren manufacturing their own power plant to become a 'British Ferrari'. Still this doesn't rule out the possibility of it ever happening as McLaren may simply be wanting to learn what they can from the new engines that Mercedes produces and use that knowledge and apply it to their engines.

I was hoping they would take the opportunity to produce their own engine, with the huge change in regulations.

Contributor
Is this V6 a stop-gap interim and are they still heading towards the smaller 4-cylinders? I lost my way with this when they kept changing thier minds.

I quite liked the idea they talked about where the new regs for the 4 cylinder were going to be non-mandatory for a year, so we would have a split of teams running V6 and then the rest stealing the march with the smaller turbo powered plants.

Valued Member
The 4-cylinder has been dropped, from 2014 it will all be V6 turbos. Having atmospherics and turbos racing together seldom works out well.

Galahad said:
Having atmospherics and turbos racing together seldom works out well.
Click to expand