Which means plenty of money coming to them

Staff Member
Premium Contributor
It just means that McLaren have looked at the small print and believe their position will remain the same or be improved after signing.

The team in the most dominant position at the time it comes up for renewal next will also moan the house down.

Look at Red Bull's position on cost cutting before and after 2010.

always but thats been F1 teams all over. since theyve had the input. they would rather destroy the sport they race in. than have a rule that might bring F1 more healthier & on the road back to the glory days

Valued Member
I hate to be the one to say this, but there is no road back to the glory days, if they even really existed.

The Pits said:
I hate to be the one to say this, but there is no road back to the glory days, if they even really existed.
Click to expand

They’ve already signed - along with Ferrari...

nice to see mercedes have learnt well from ferrari & red bull. complain & whinge, fans tell them if you dont like it theres the door & they sign because they bluffing all along.

The Pits said:
I hate to be the one to say this, but there is no road back to the glory days, if they even really existed.
Click to expand

but everytime i think finally all 3 teams have closed up. mercedes blow everyone out of the water in the 1st 8 races following season

Well supposedly the income distribution is more even to allow the smaller teams to compete so how much did Ferrari really lose from their annual payment they got under Bernie?

i think Il_leone they lose the turning up bonus

Valued Member
During one of the previous Concorde Agreement negotiations Ron Dennis came across Bernie Ecclestone at breakfast and told him that no one would sign the contract. Bernie and Ron both enjoyed a flutter so Bernie said to Ron "I bet you a hundred thousands pounds someone will sign it" "You're on" said Ron and they shook hands.

Bernie then took the latest version of the Concorde Agreement from his briefcase, which was by his table, and duly signed it. "You owe a hundred grand" said Bernie to Ron.

I suspect Bernie is a better gambler than the Liberty Media crowd.

F1Brits_90 said:
i think Il_leone they lose the turning up bonus
Click to expand 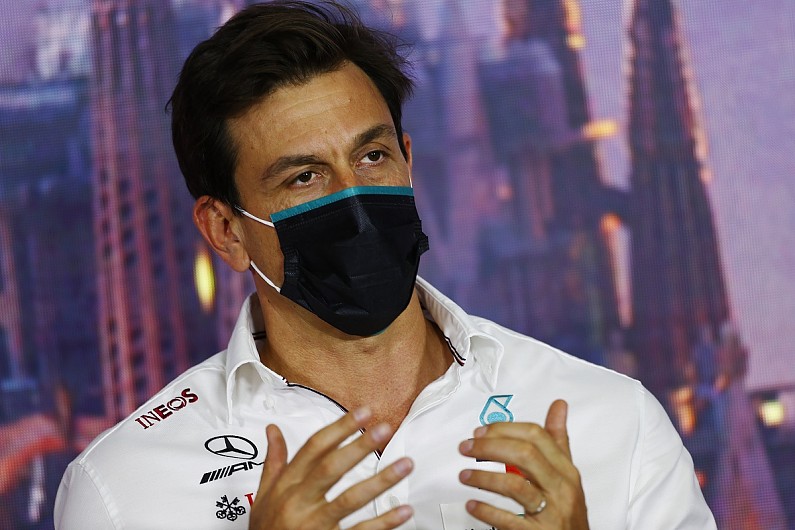 They are just recycling the quotes by this point.

Contributor
Is it bigger than advertising on cars?

Contributor
Depends on the font size 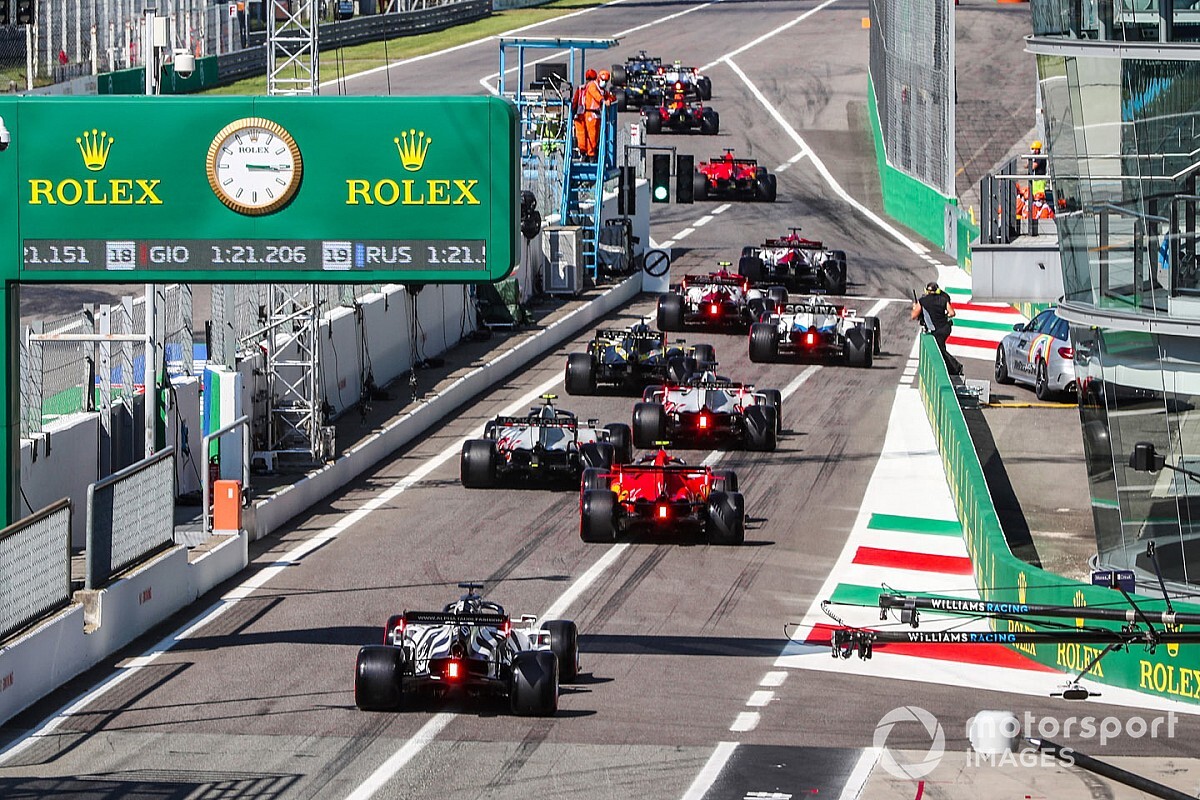 New F1 entries will have to pay $200m to rival teams

New Formula 1 entrants will have to pay rival teams a total of $200 million, as part of a prize-money 'dilution fund', if they want to join the grid from 2021.

I keep hearing the budget cap is going to make F1 more affordable and attract new teams etc. This kills that.