Just read the news about the passing of the only man to have been taken the world championship on two and four wheels. 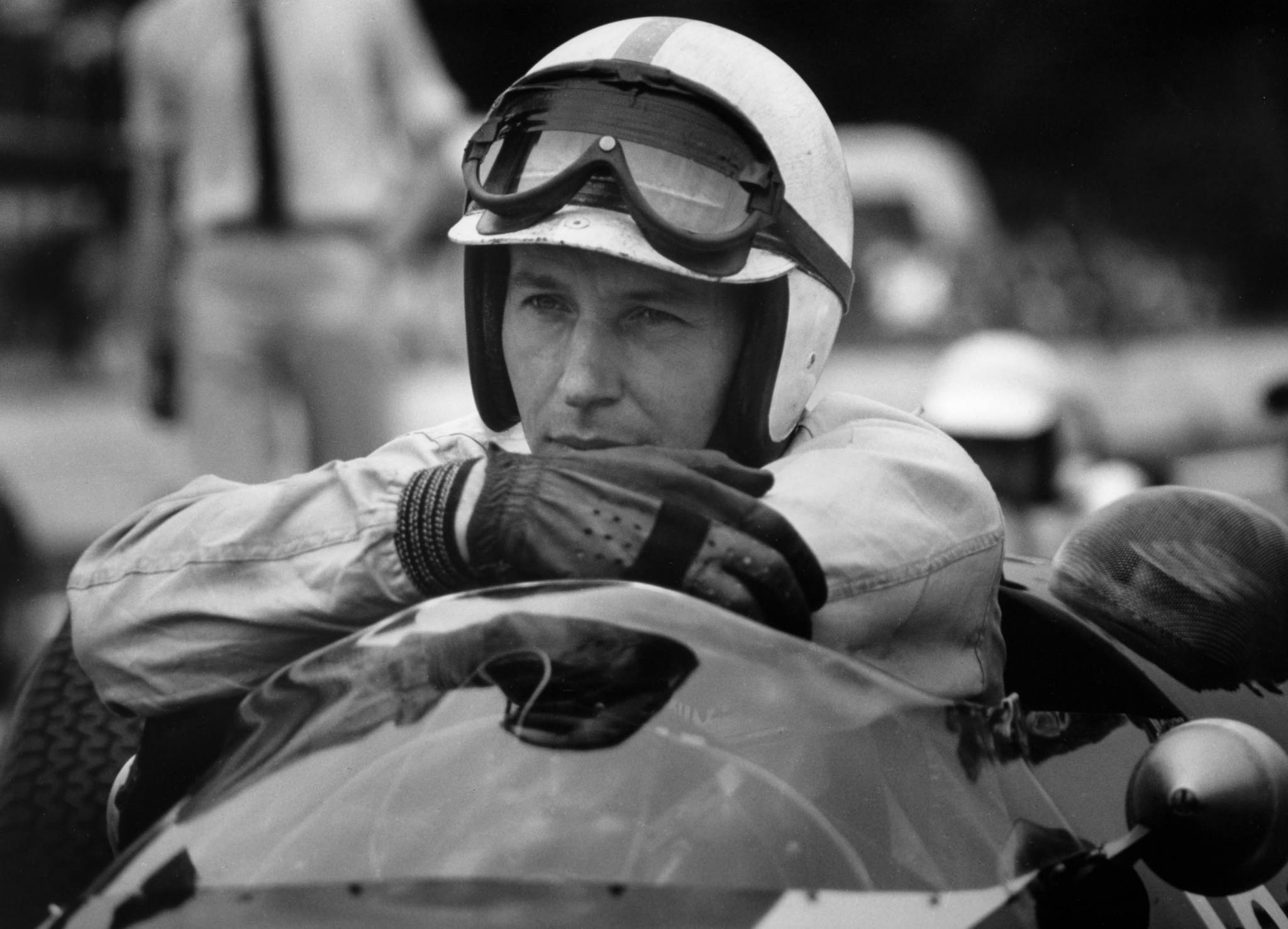 Contributor
He seemed like a nice chap, and what an amazing life he must have had. Legendary.

Contributor
It has just been announced on the BBC live testing page that John Surtees has died.

There is much in the top flights of firstly Motocycling and F1 that has been affected by him in one way or another. As the only person to have won the top championship in both fields he stood alone but then added to his talents by setting up his own F1 team.

He was into motor sport for the whole of his life despite losing his son to a freak accident.

It seems Incubus that whilst I was writing you were posting. Fortunately my thread appears to have been moved into yours.
Last edited: 10 March 2017

Yes Bill Boddy , we probably both read of the news while following the live testing feed?

Contributor
He was a landmark in motorsports. A very nice man and a great ambassador and mentor.
A great innings, well done Sir John.

Staff Member
Valued Member
One of those racers who you can honestly say will never be matched in terms of success on two and four wheels.

A true champion whether he was on a bike, or in a car.

Valued Member
One of the greats.

Valued Member
Just watching the Sky F1 Legends programme on him. Super talented man who certainly lived life to the full. Sad loss but he had a good innings.

such sad news & a big shock to hear it this afternoon. What a Gentleman & Legend of motorsport with tributes all over the world. Cant see his achievements will ever be matched. after in a 8 yr spell winning 4x 500cc (moto gp) titles, winning 3 isle of man tt's, becoming f1 world champ & standing on Le Mans 24 podium

Contributor
I only saw him live on a bike once, at Oliver's Mount at Scarborough. His style was immaculate and smooth, he was just way quicker out of the corner then came along the short straight where we were quicker than anyone else and braked into the following corner later that anyone else.

We also saw him racing in the Dutch GP when he came in third; we watched at one of the corners for quite a few laps, every lap Surtees clipped the apex as shown by a puff of sand as he went through. We were also present at a couple of German GPs at the Nurburgring, his driving was as smooth as ever, both were wet races with him getting a fifth and a second.

It must have been devastating for him when his son was killed but he used it to found and run the Henry Surtees Foundation for support and care for young racers.

He was still known to the current drivers, in particular there is a tweet from Nico Rosberg:


Very sad, can't believe it John. You had been so supportive of me all along!

My thoughts are with your family. REST IN PEACE #johnsurtees

Valued Member
A few stand out quotes, for me, from the Sky programme on Surtees.

Colin Chapman offered him the No.1 driver position at Lotus and he could have his choice of 2nd driver, he asked to have Jim Clark!

He eventually turned down the Lotus job as he didn't think Chapman built strong enough cars as "half the parts were taken off a Triumph Herald".

When offered the No.1 driver position at Ferrari he told Enzo that he didn't need a contract making him No.1, he would prove it by being the fastest man on the track.

I was absolutely appaulled at the lack of coverage that was devoted to John Surtees; there was nothing on the BBC news (or sport) front page- this is a champion who completed a unique feat! No-one has matched Surtees before or since!

Contributor
BBC had a lack luster 30 second bit on sport news. I had the feeling he had never heard of him.

The word legend is used far too frequently these days but he truly was one.

Contributor
When I first looked it was on the front page of the BBC web site near the top. It is now quite a way down in the F1 news with quite a good write up.

It does show, however, how few F1 fans there are compared with other sports.

There is one article about him being very much his own man.. he probably could have had more success in F1 if he had driven for the right team