FIA calendar, you're in charge

this was something that i thought needed wider thought, after the interesting thought provoking south african gp thread from cider_and_toast. your the person in charge of the F1 Calendar with all the options that are rumoured, which 23 races are picking & which ones are you dropping. you can go anyway you want realistic or if money/contracts were no options

ive put them in alphabetical order as to not favour anything
Last edited: 14 June 2022

Contributor
Okay, but you put me in charge so I’ve made an executive decision to bring them back.

Staff Member
Premium Contributor
This considers only the existing races or soon to be on the calendar.

Obviously several tracks have fallen by the wayside such as in Germany for example, and there are some more that are in negotiations to return such as South Africa.

I think a 24 Race calendar is far too long but that cash cow won't milk itself.

I can't vote because I can't get excited by most of the circuits, but that is probably because they are either bland or unsuitable for modern F1 cars.

Agree with every continent:
Australasia I prefer Adelaide to Melbourne.

Indonesia happy to have Malaysia back.

Asia I'll have Japan with Suzuka; China but surely we can do better than Shanghai; and happy with Singapore or a return to South Korea.
India should be there too.

Africa should definitely be Kyalami and possibly something in Nigeria?

Middle East / North Africa... None of the current crop, but a street race in Lebanon could be fun; and there should be something in Israel (Tel Aviv street race along the sea front?); and I'd like something in Morocco because they're the best of a bad lot politically.

Europe can probably lose some but be interesting to have something in Finland or Sweden. Spa and Zandvoort could do alternate years; likewise A-Ring and Nurbergring. I'd rather see Portugal than Spain but again they could alternate. Guess we need to keep Britain (not necessarily Silverstone) and Monaco. Surely France can use a better layout at Paul Ricard. Almost forgot Italy... Can't justify two races per year so alternate Monza and Imola.

One day we will almost certainly be back in Russia but I'd like a street race in St Petersburg or around Red Square.

Over to North America Montreal is always good, and I like Austin. Maybe Vegas will work but not convinced by Miami. I'd love to be back at Longbeach.

Central America and Mexico can stay unless we fancy Cuba instead 😁

Then South America should have two races... Brazil should close the season and I'd like something in Argentina and/or Chile.

Ok, been a long day and still going 😁

cider_and_toast said:
I think a 24 Race calendar is far too long but that cash cow won't milk itself.
Click to expand

It should be 20 max. It’s getting to the stage we’re it is overkill now.

Johnny Carwash said:
It should be 20 max. It’s getting to the stage we’re it is overkill now.
Click to expand

i seconded that 20 is more than enough. the interesting part could come very soon. if some circuits that should be ringfenced are eased out. with is starting to look like in spa

I've managed to pick 16 from the list dropping a some turd tracks like Hungary, Monaco, Abu Dhabi, Singapore, Spain, China and Netherlands.

F1Brits_90 said:
is this finally the final straw for Barcelona & in big twist losing it to their biggest political historical & sporting rivals Madrid

so the undroppable circuits according to this forum are these 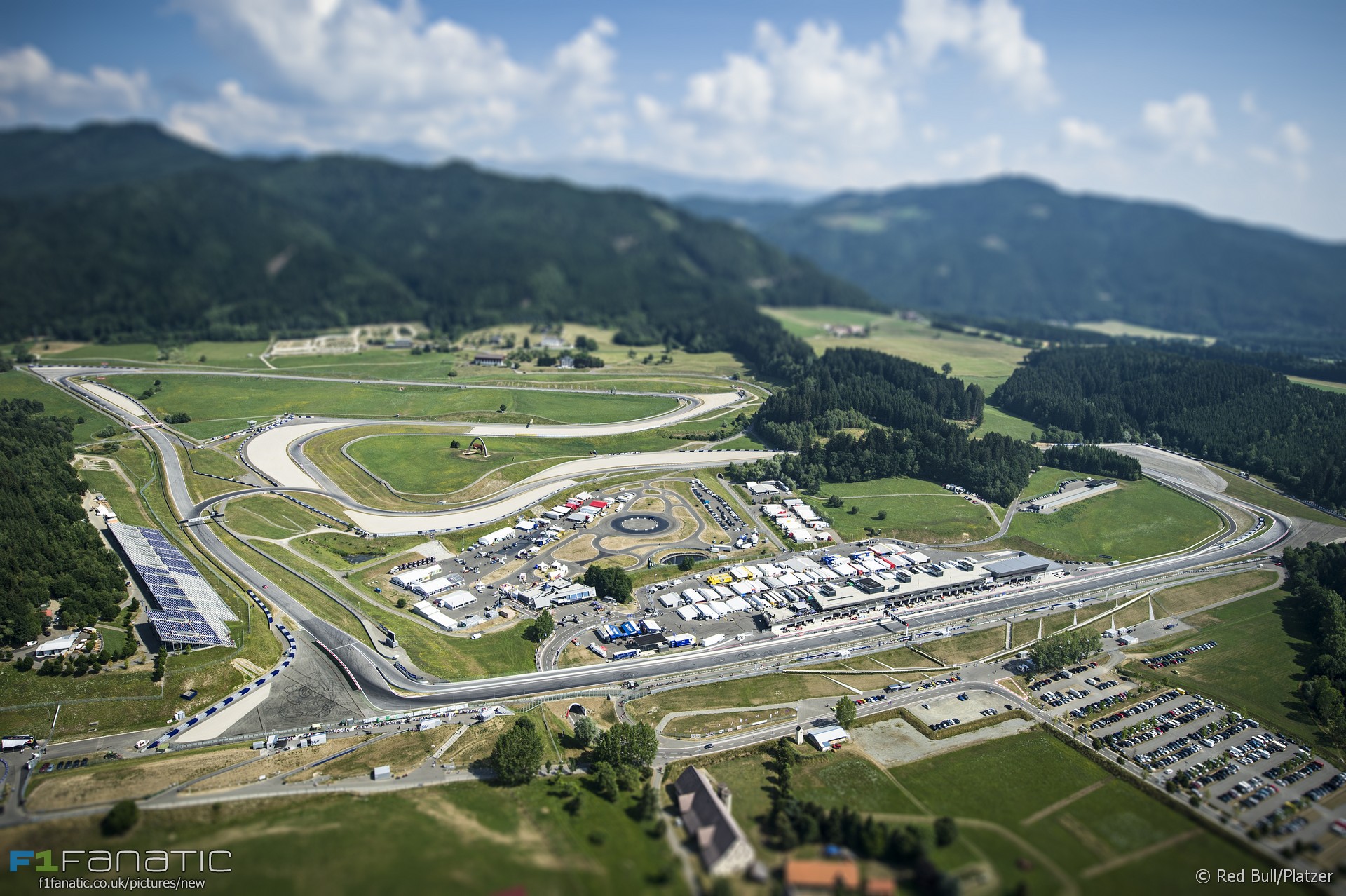 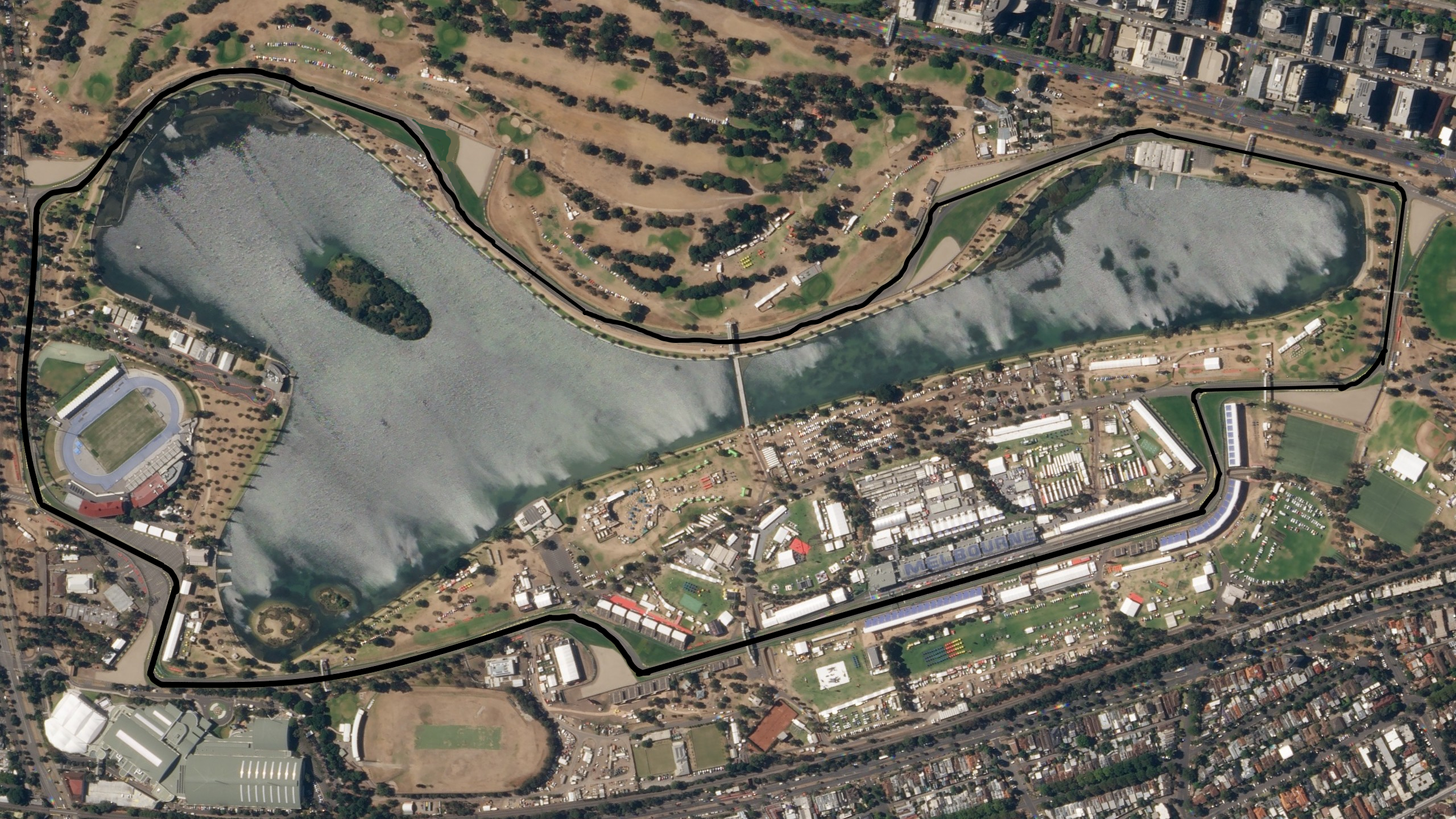 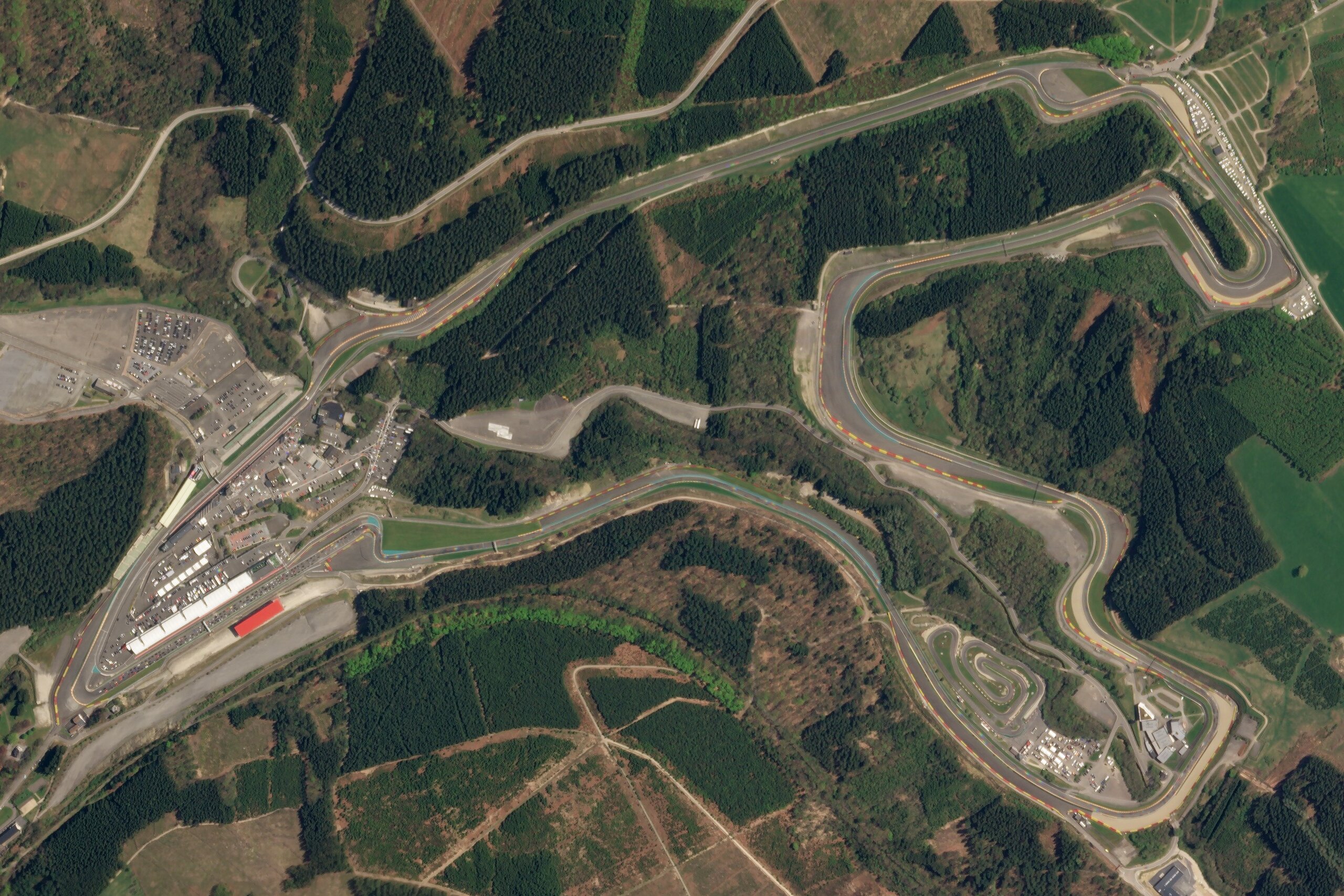 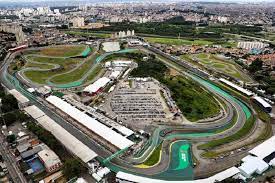 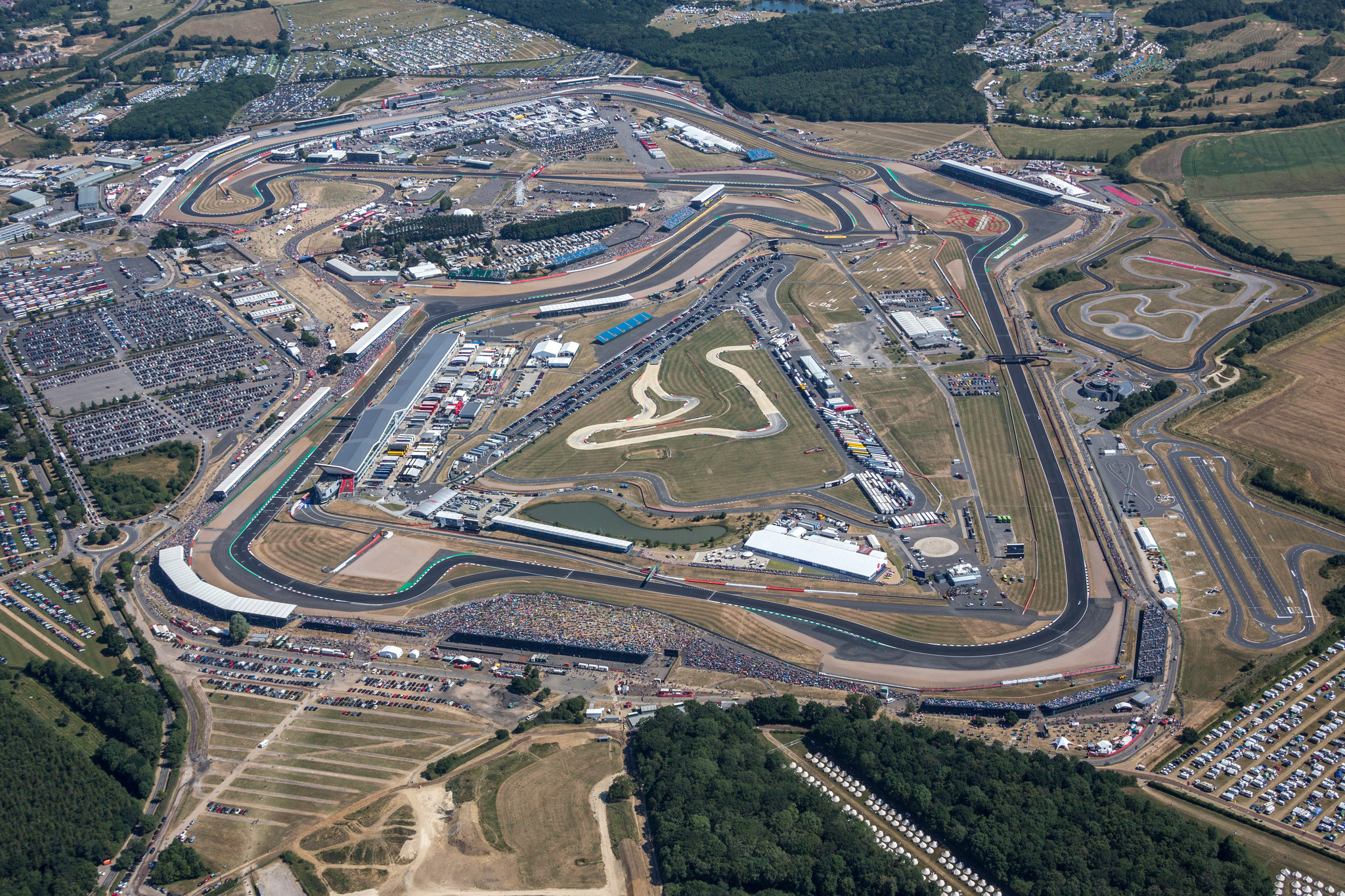 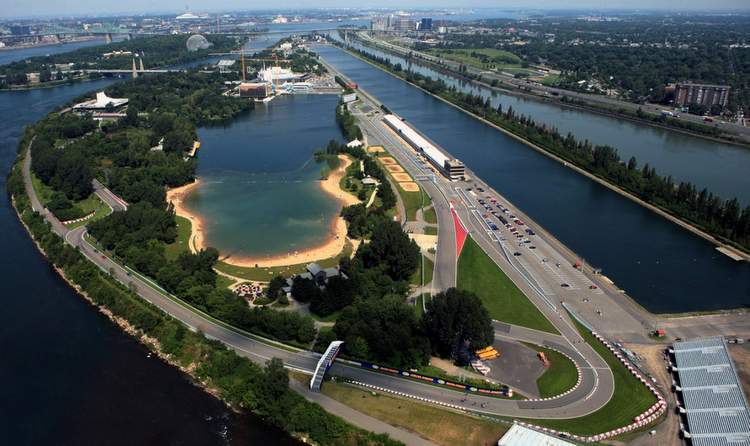 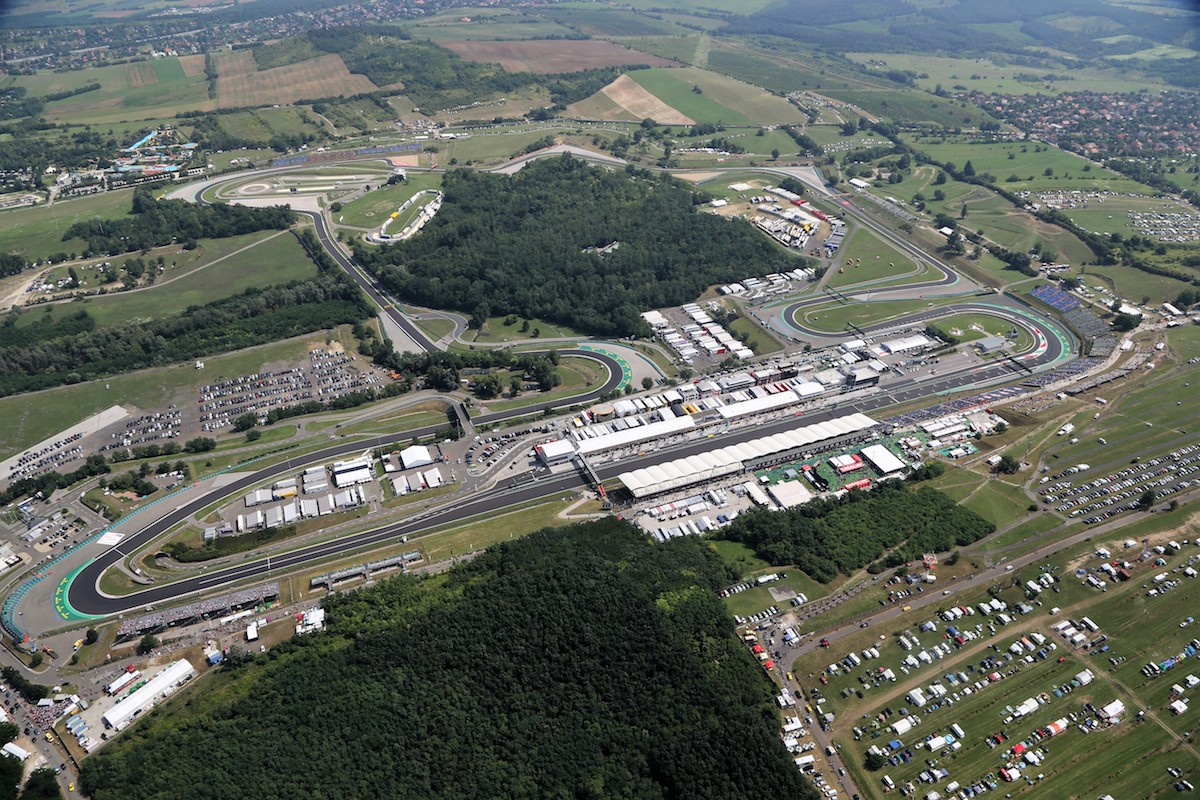 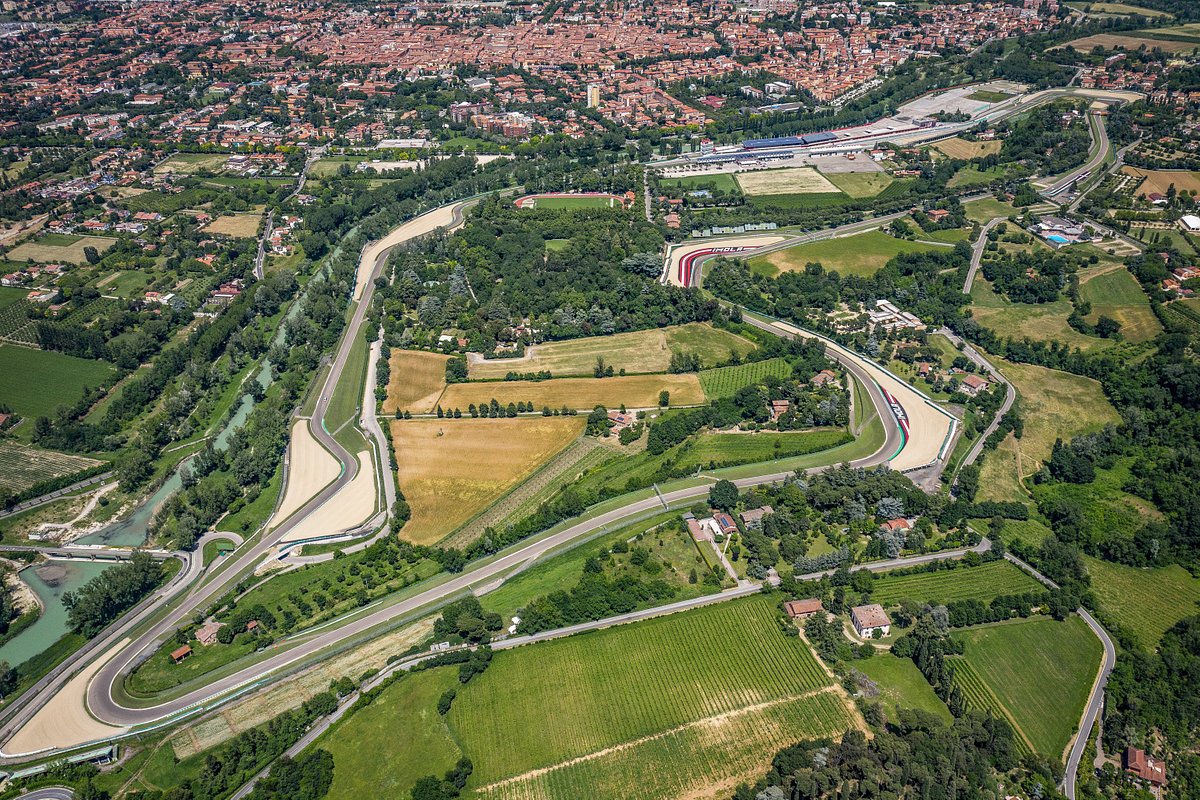 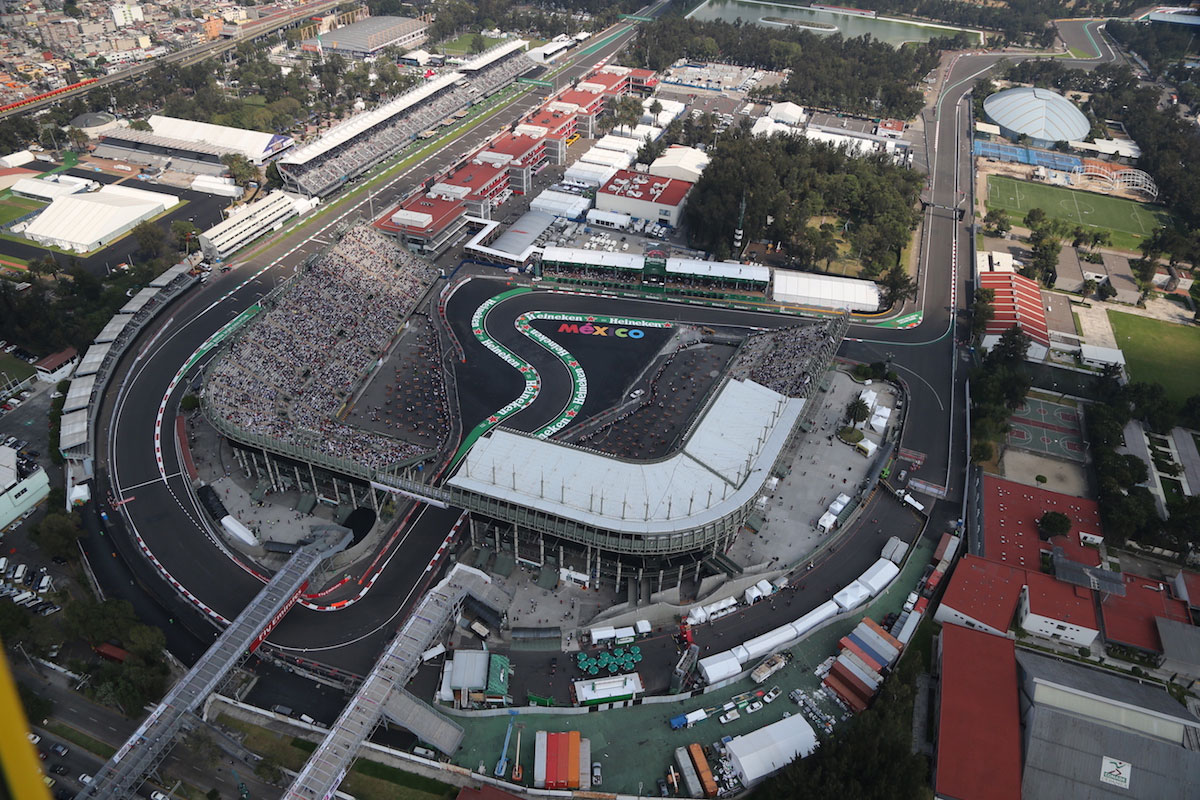 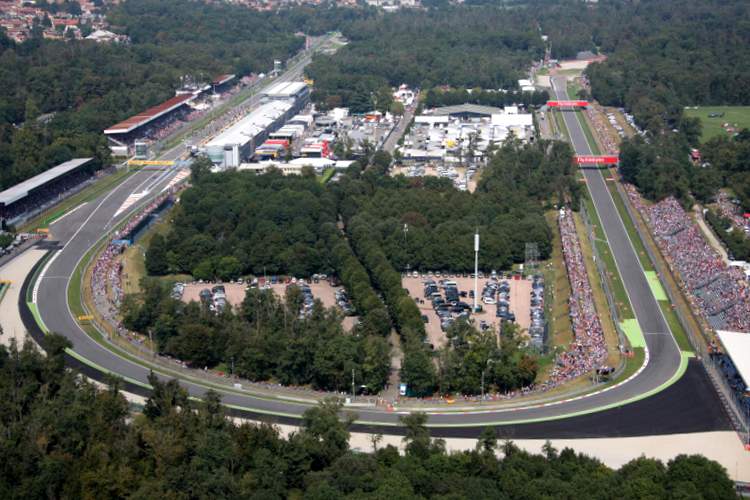 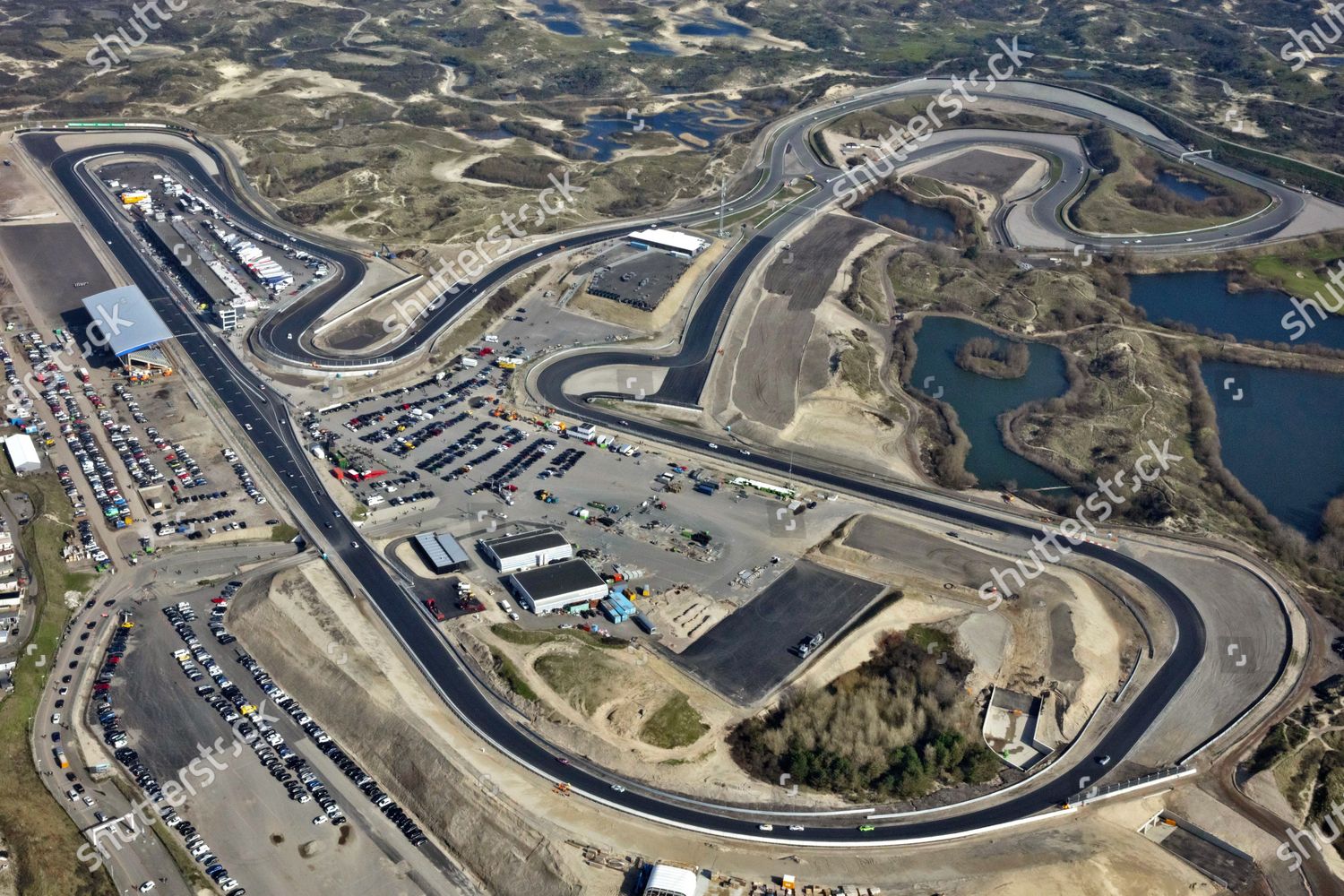 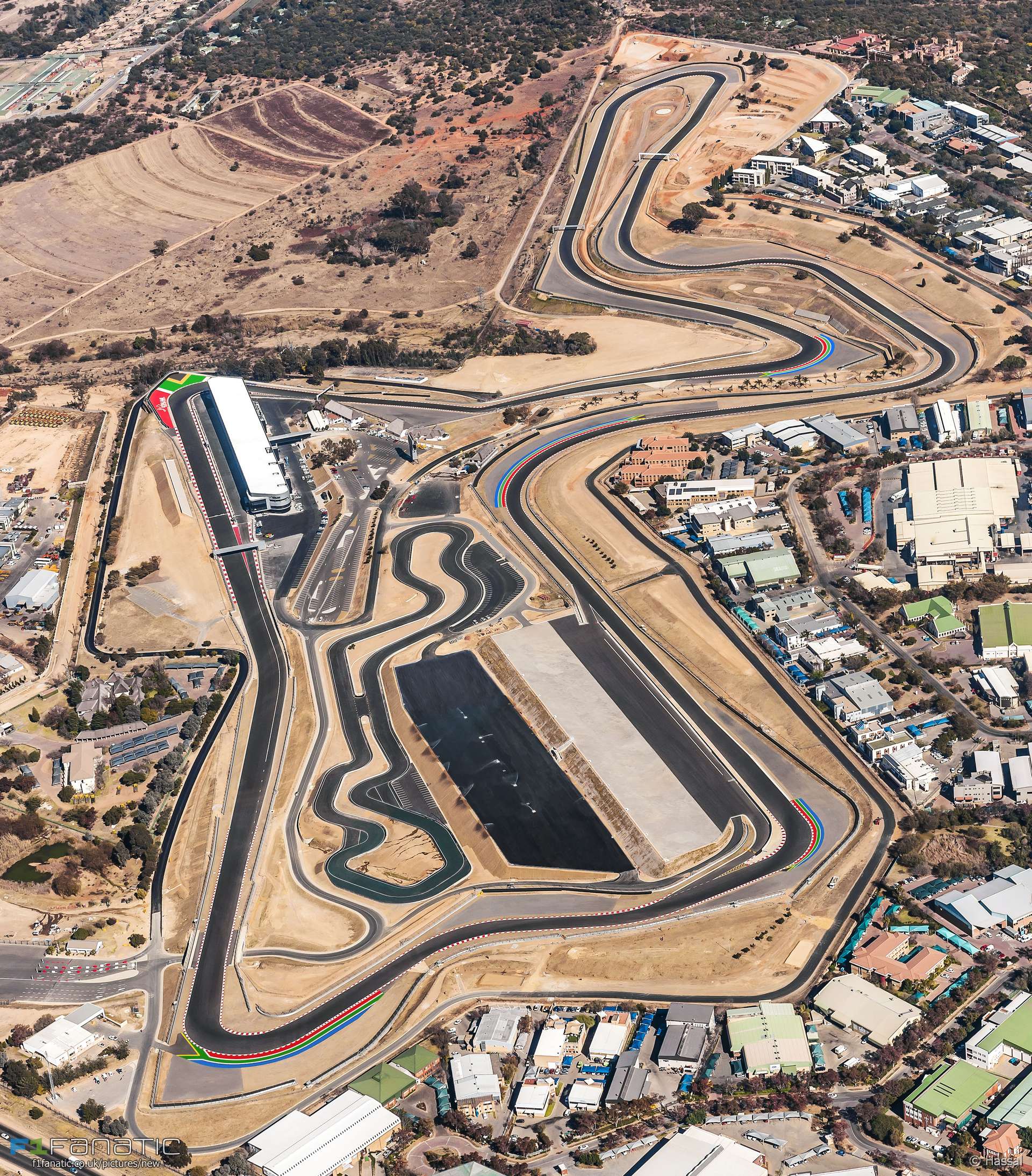 Are you asking us to guess these?

Il_leone said:
Are you asking us to guess these?
Click to expand

Going down the photos:
We're missing great circuits, that have produced good racing like:
And then, for driver challenge, circuits like Suzuka are really missing...

The Artist..... we stayed with circuits that either on calendar, going on the calendar or at the time heavily rumoured calendar, as the "fantasy" calendar is a different thing, because it was realsion that we had 25 circuits rumoured to have contracts & which are the circuits you wouldnt mind if FIA replaced, which are undroppable & those 12 circuits were most popular by those that voted, that at the time of writing have over 80% agreement. all these were most popular circuits on the calendar with the exception of kylami

Imola thinking about it the old circuit the cars took a serious pounding but they were taking liberties from Tamburello to Villeneuve with big crashes until 1994. The revised version lacks something now

Is there an American driver for F1?
2

Coming from behind to win the Championship